Vrana missed Capitals practice on Feb. 6. for what was initially called a maintenance day by the team, but the former first-round pick was soon added to the league's COVID-19 protocol-related absence list, causing concern around a team that saw Alex Ovechkin, Dmitry Orlov, Evgeny Kuznetsov and Ilya Samsonov placed on the list last month after being in a hotel room together without masks.

But the purpose behind Vrana's placement on the protocol list was revealed on Sunday, when he spoke to reporters about his absence. The forward wasn't physically feeling himself prior to that practice 10 days ago, and wanted to ensure the rest of his team wasn't put at risk.

“I just wasn’t feeling right,” Vrana said. “When you’re in a situation like that, I thought it was the right thing to report it to the club and not risk coming to the practice facility and the risk that I could potentially be positive and get someone else sick, and then the whole team misses games.” 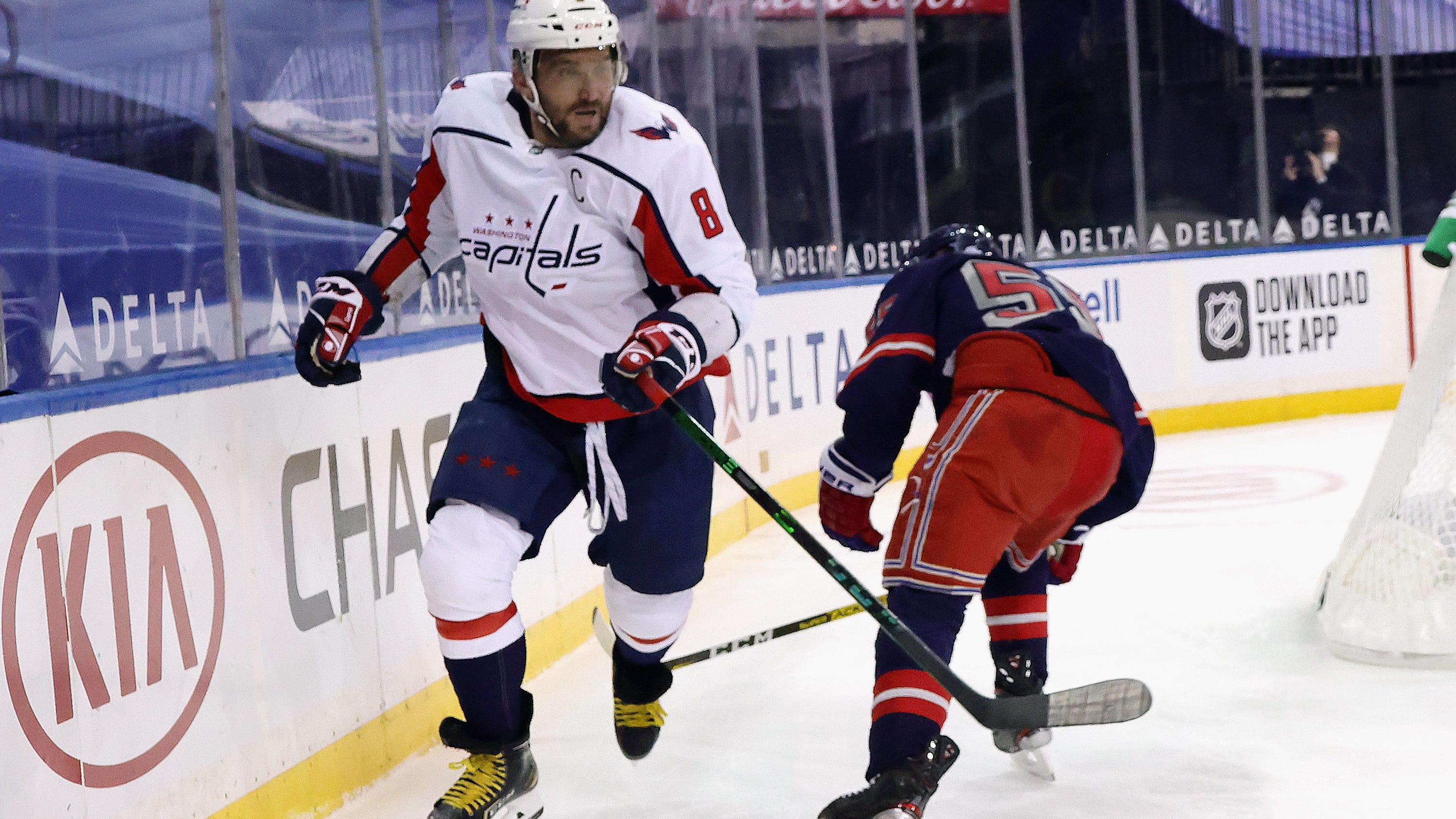 Vrana wound up missing only one game for his placement on the protocol list, as the Capitals had all three of last week’s games postponed due to an outbreak in Flyers camp and COVID-related issues with the Sabres as well. Washington faced its own reality with the virus when Ovechkin, Orlov, Kuznetsov and Samsonov were sidelined earlier this season, and Vrana wanted to ensure he followed the guidelines in place to prevent another shutdown.

“I think it was the right thing to do,” Vrana said. “But now I’m back on track and I’m ready to play.”

Vrana’s self-reporting represented a change in diligence for the team from less than a month ago, and the 24-year-old wasted no time in contributing upon his return to play Sunday, scoring for his fourth goal of the season for the Capitals in a 6-3 loss to Pittsburgh, Vrana’s first game since Feb. 4.