An accomplished coach in demand, Peter Laviolette says it was a "no-brainer" to join the Washington Capitals as their newest head coach.

"Having coached against some of the players on that team, you realize what a talented group it is," Laviolette told 106.7 The Fan's Grant Paulsen and Danny Rouhier. "You realize what a special place the D.C. area is, the building and what that can be like, the fact that they've experienced quite a bit of success in the last half a dozen years in the regular season, and then some postseason success as well."

"It was really a no-brainer," he said. "It was a great fit and a great opportunity to work with a team that has the talent and has the potential to be successful, and I feel fortunate to be a part of that. My wife and my family and I are really looking forward to, at least at a minimum, the next three years and trying to build something and get back to where everybody wants to get." 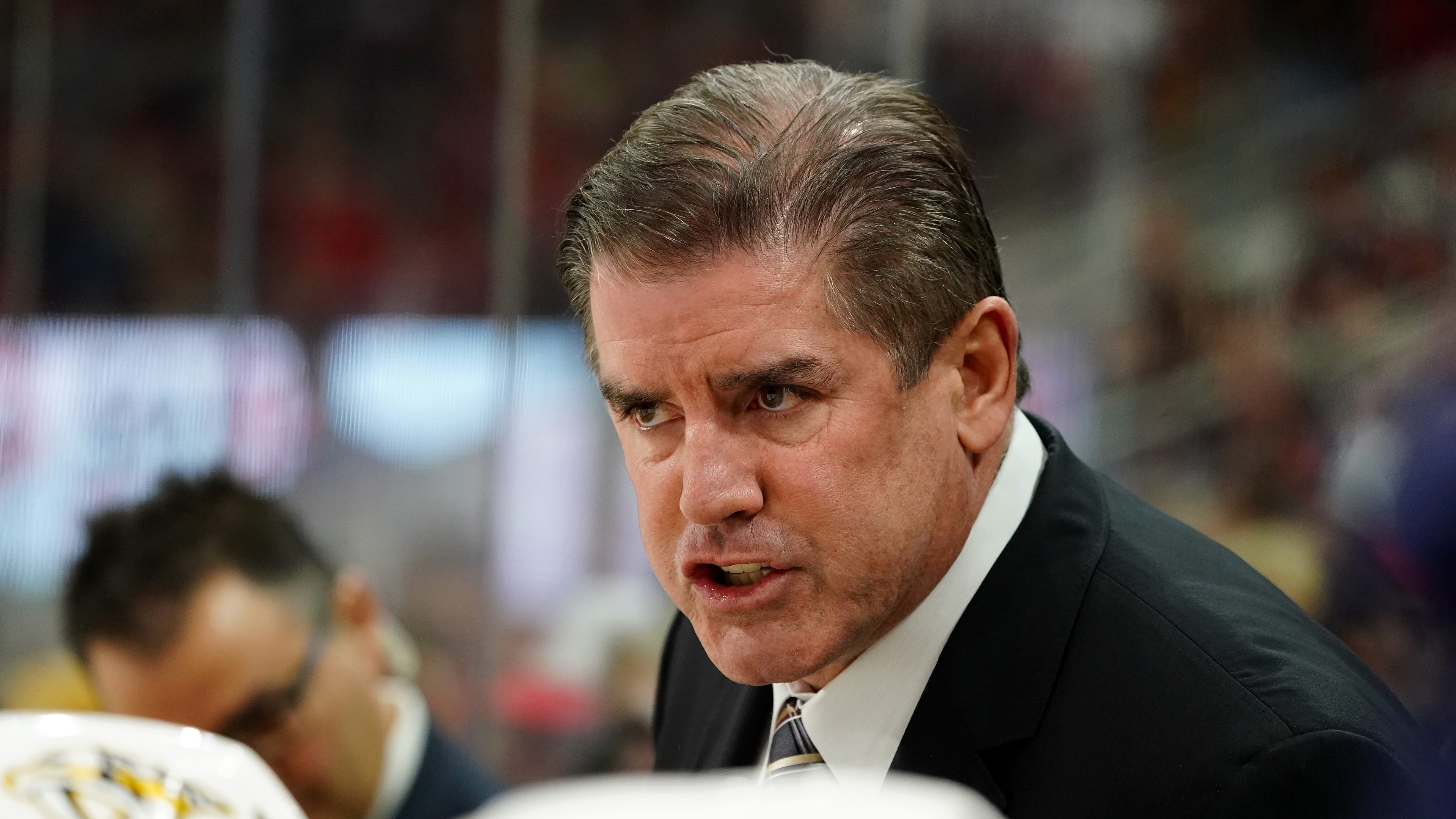 Laviolette's reputation for being a hard-nosed taskmaster precedes him, but to hear him tell it, holding players accountable is only part of the equation.

"Trust me, there's no exact right way on how to do it," he said. "It probably goes to the person and their demeanor and how they get it done. I do think that the old saying, 'honesty is probably the best policy,' and just dealing direct with players (applies). I do think that there needs to be accountability.

"And you know, you go down that road and you start talking about, like, pushing buttons and accountability, I definitely think that that has to be in play with what you're doing. But I also think that coming to the rink and having fun, and being a motivated group... if you can get down that road, more often than not you'll find out that you're pushing your buttons and your accountability becomes less and less, because guys are loving what they do."

"They feel like they're taking the ice as a group that can't be beat, and that for them is fun," he continued. "And so when they start to buy into that and believe in that, you start to see more of that on a nightly basis with regard to who they are as a group." 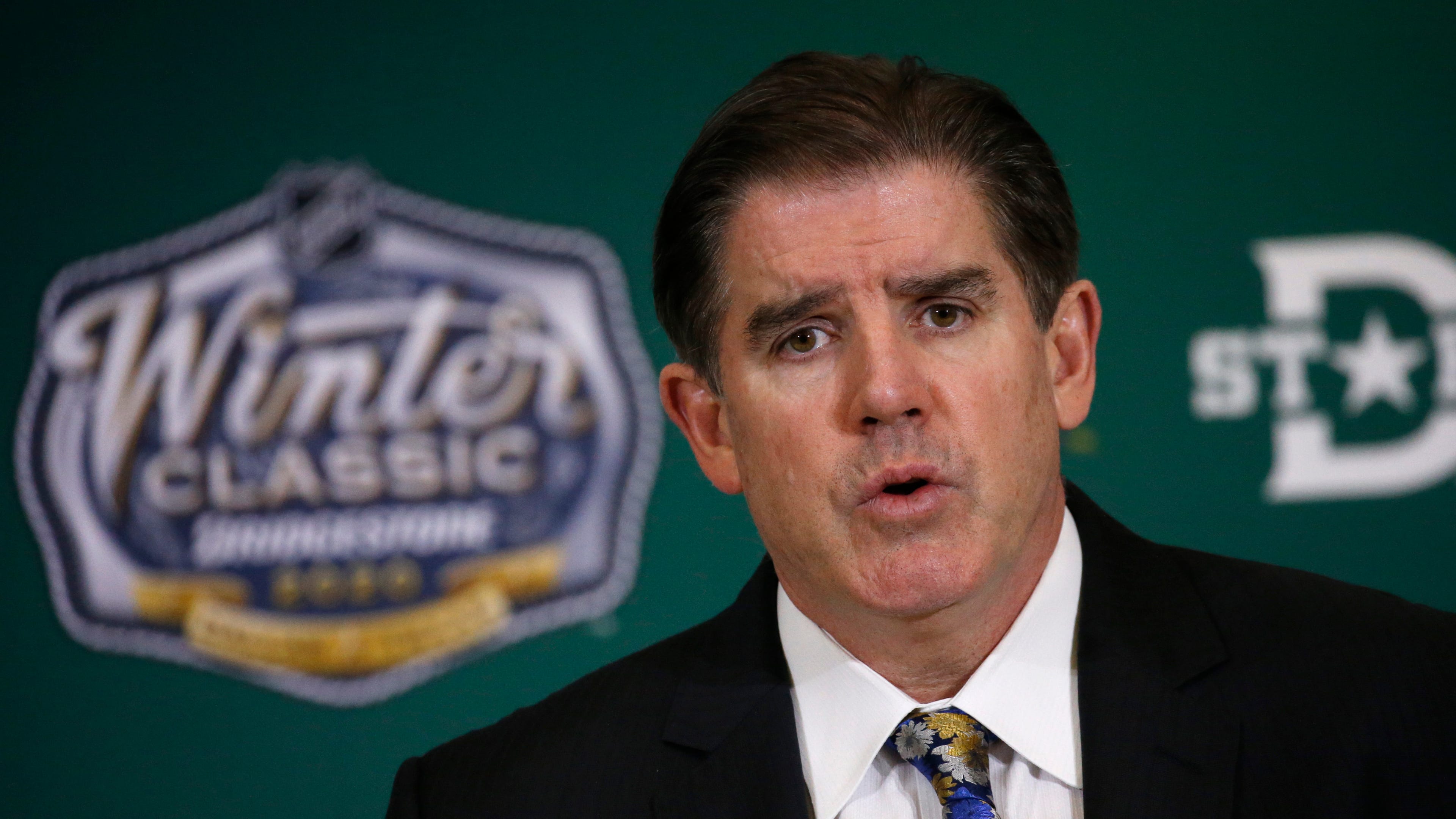 MAY: Caps need a coach like Laviolette to 'push buttons'

"For me, I think just the identity of being hard to play against, being a hard checking, hard-working team, trying to stay in the offensive zone as much as you can, trying to create offense and not doing it at the risk of being poor defensively," he said. "So there's a balance there, but given the choice of the two ends that you can play in, I want to get into the offensive zone, I want to stay there as long as we can."

"So there's just certain things that I talked with Brian (MacLellan) about that I think meshed with him as well, and we'll look to get to work, and when the players get back here in training camp and start the process of working on that identity."