As the Philadelphia Eagles search for Doug Pederson’s replacement, they will consider a former Jets head coach.

Todd Bowles, who is currently the defensive coordinator of the Tampa Bay Buccaneers, is expected to interview for the Eagles job on Monday, per multiple reports.

The 57-year-old is coming off a big win on Sunday over Drew Brees and the Saints, holding New Orleans to less than 300 yards of total offense.

He will be the seventh candidate to interview for Eagles head coach.

Bowles spent four seasons as head coach of the Jets from 2015-18 but had just one winning season and finshed with a record of 24-40. He’s spent the last two years in Tampa as defensive coordinator, the same role he once held with the Eagles in 2012 as part of Andy Reid’s final season in Philadelphia, when the team went 4-12. 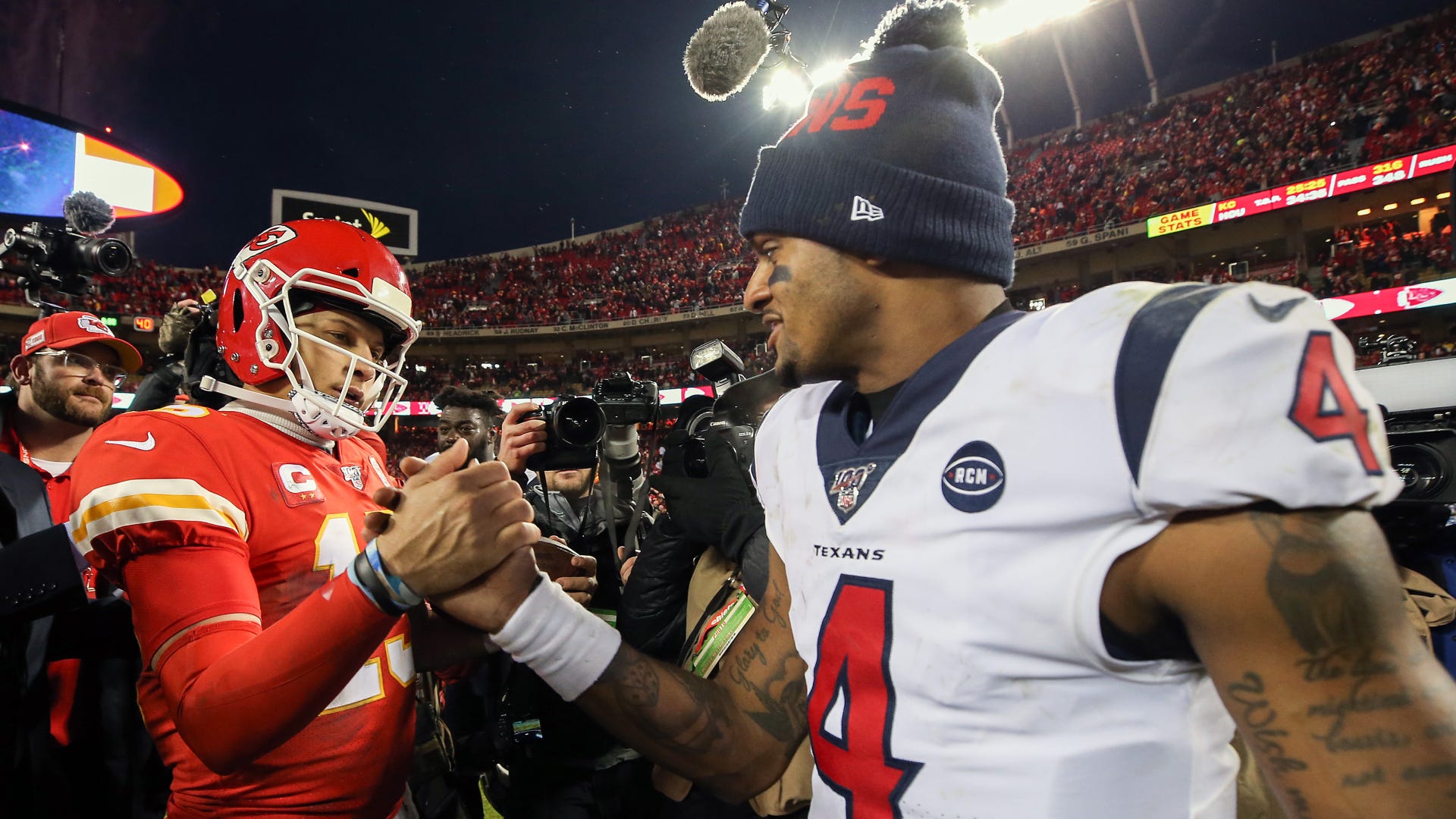 While the Eagles are interviewing Bowles, things are reportedly getting serious between the team and New England Patriots offensive coordinator Josh McDaniels.

McDaniels has been the offensive coordinator in New England since 2011, and from 2006-08 previously, before he spent two seasons as head coach of the Denver Broncos. music
Catherine Zeta-Jones welcomed a new grandbaby and puppy during COVID lockdown
music
Ashley Judd texted sister Wynonna to help wash her hair after horrific accident
news
Are we close to reaching herd immunity?
news
'Potentially hazardous' asteroid the size of the Golden Gate Bridge to pass by Earth this month
news
You can get McDonald’s Crispy Chicken Sandwich for free this week
news
When can vaccinated grandparents visit grandkids?