He is in the prime of his career. He was actually fun to watch. He gives food to homeless folks. He is a good teammate. He still wants to be better than best. And he is really, really good at baseball.

That should sting if you’re a Red Sox fan. As should the notion that a legitimate top-of-the-rotation pitcher in David Price is also heading West for no other reason than he makes too much money. This isn’t supposed to be how things happen in these parts.

And what are you left with? Two people named Alex Verdugo and Brusdar Graterol.

But this conversation isn’t as easy as simply asking and answering who won and lost this trade. For that, you can thank the missteps of all those who came before Chaim Bloom while measuring exactly how much you can tolerate not living the existence Betts’ represented.

First off, don’t blame Bloom. He did about as well as you could with what he was presented.

The only way Betts was going to be traded prior to the 2020 season is if there was legitimate talent to be had in return. In Verdugo (a legitimate major league center fielder with some pop) and Graterol (Minnesota’s top pitching prospect who throws a 100 mph sinker) the Sox’ chief baseball officer got exactly that. 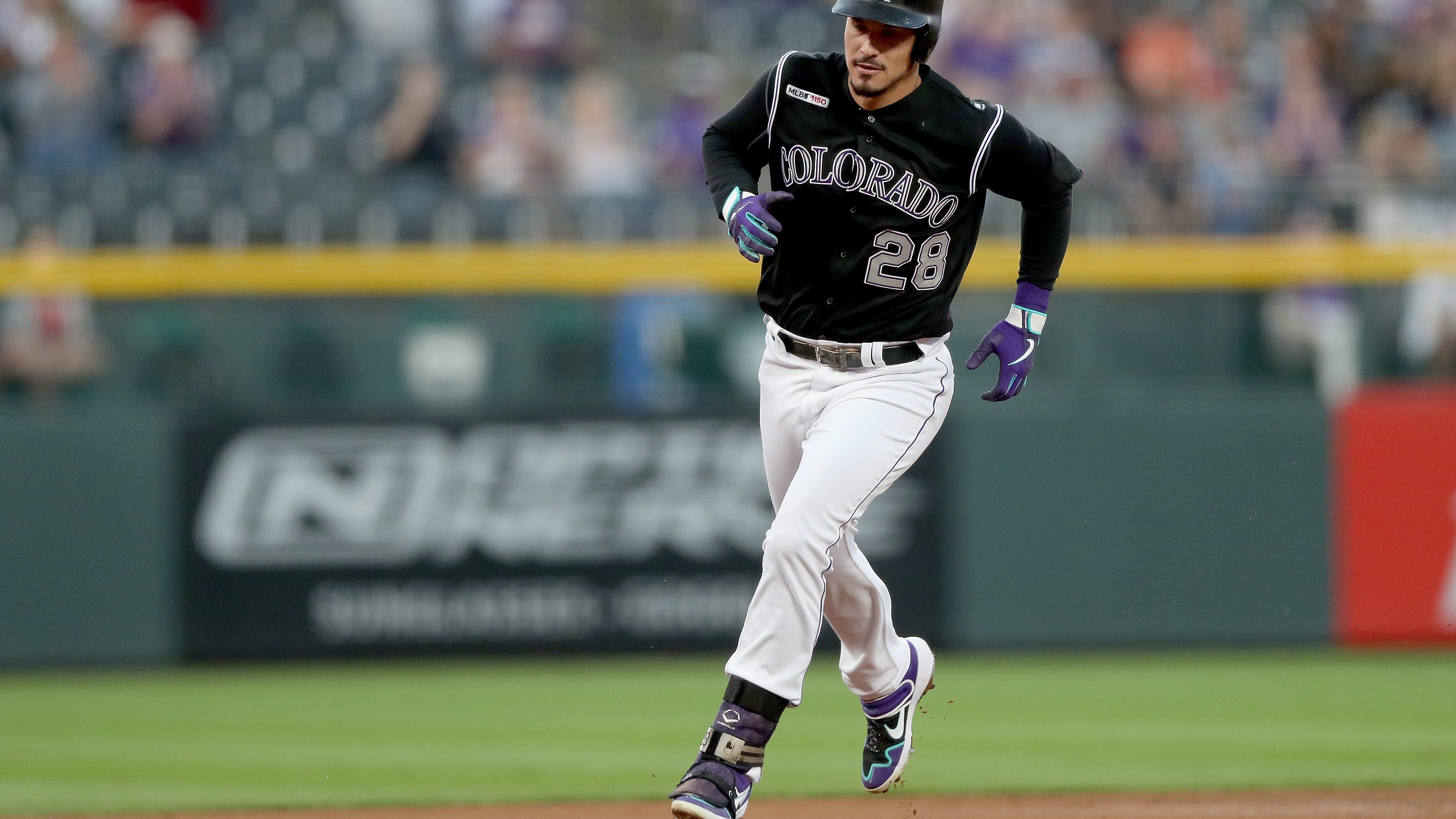 Price’s payoff was piggy-backing on Betts’ value in order to free up enough money to not be paralyzed by the luxury tax threshold. (Are we to still believe this CBT narrative was a media-driven pile of shenanigans, Mr. Henry?) Now Bloom can actually do some business, such as get into serious extension talks with Rafael Devers or take a gander at a free agent the likes of starter Aaron Sanchez.

Bloom was asked to do a job and he did it. The fact that he was asked in the first place is another story entirely.

No pitchers were at the ready from the minors to step in, making the Red Sox desperate to sign Chris Sale and Nathan Eovaldi to contracts that are scheduled to eat up $47 million in 2020. The pipeline for no-doubt, young, controllable position players had started to dry up after Andrew Benintendi and Rafael Devers. Hence the need to leverage Betts for the likes of Verdugo.

And finally, there was the unwillingness to reach a level of financial commitment that it would take Betts to budge off of his asking price of $420 million.

It all led up to Tuesday night.

Betts is about as good a baseball player as you’re going to find and he was drafted, developed and rolled out into this world by the Red Sox. What is supposed to happen for a player and person like this is either a long-term commitment to making him the face and the foundation or some colossal screw-up when it comes to the final stretches of contract negotiations.

No, this one was just an organization slowly realizing a mistake here and a mistake there had led to this unavoidable parting of ways. We all saw the punch coming, but that doesn’t mean you’re going to avoid getting the wind knocked out of you. And that’s exactly what happened in the case of this Betts trade.

When it comes to sports, New England fans really, really don’t like being classified as second-class citizens. Left hoping and praying that there will be a run on Boston babies with the name “Brusdar” five years from now sure seems like that kind of existence.

It is what it is. And what it is the last round of uneasiness in what has been the most uncomfortable offseason in Red Sox history.

music
Ex-Journey and Chicago members team up with Rascal Flatts' Jay DeMarcus in new band, The Rise Above
music
Tom Morello, Foo Fighters keyboardist and more contribute to 'Sweet Dreams' charity cover
music
Jason Aldean reveals the story behind 'Got What I Got'
music
Ariana Grande shows off album cover, and takes us behind the scenes of 'positions'
music
Gwen Stefani and Blake Shelton are engaged
news
Texas National Guard troops activating for 'post-election support'