The defending World Series champion Washington Nationals’ 2020 season ended with a dude, but Juan Soto gave fans one highlight winning the National League batting title. And at 21, Soto is now the youngest player ever to win the NL batting title.

And there’s no doubt the 21-year-old outfielder deserves the honor, despite playing just 47 games in the pandemic-shortened season, Soto finished with a .351 average while putting up a .490 OBP and .695 slugging percentage for an outrageous 1.185 OPS and 212 OPS+.

The Nationals won the season finale Sunday over the Mets 15-5, to finish their title defense at 26-34 (.433) and in fourth place in the NL East, nine games behind the Braves. 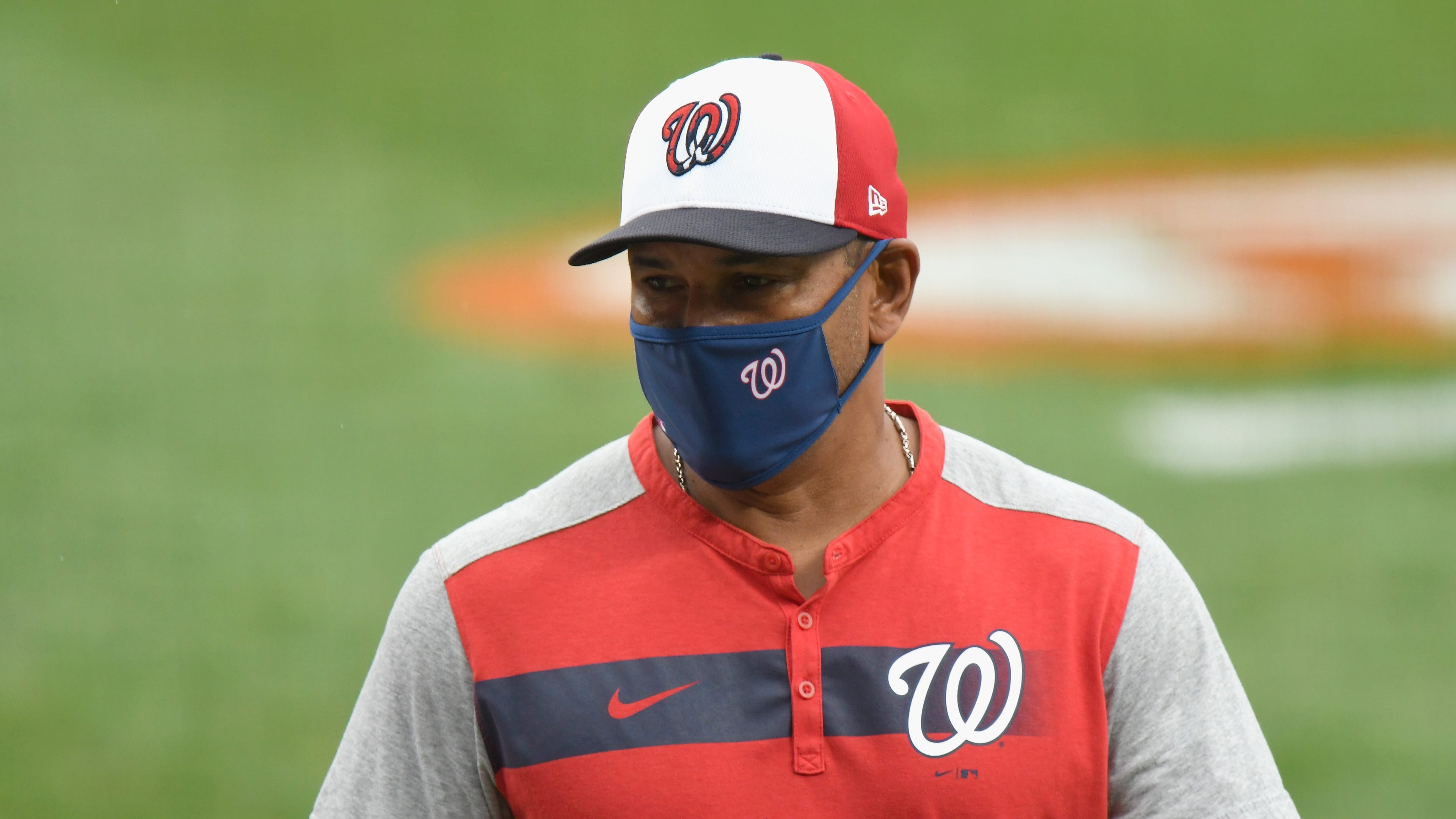 Soto broke the record held by the Brooklyn Dodgers' Pete Reiser who was 22 when he led the Senior Circuit in batting with a .343 average in 1941.

Here is the final standings for the 2020 NL batting average leaderboard (186 plate appearances needed to qualify):

New York Yankees infielder DJ LeMahieu won the American League batting title with a .364 average. LeMahieu was the NL batting champ with the Rockies in 2016.