Going into the 2020 season, the NFL released its annual top 100 player rankings, as voted on by the players themselves. The highest ranked wide receiver was Michael Thomas of the New Orleans Saints, coming in at No. 5. His year has been riddled with injuries, off-field issues and trade speculation... so it's fair to say that this campaign didn't turn out so well.

The next wideout to appear on the list, starting at No. 1, is Arizona Cardinals star DeAndre Hopkins at No. 8. Entering Week 8, no one in the NFL has more receptions or receiving yards than Nuk, and he certainly seems to be enjoying his new surroundings in Arizona, just like he had predicted. 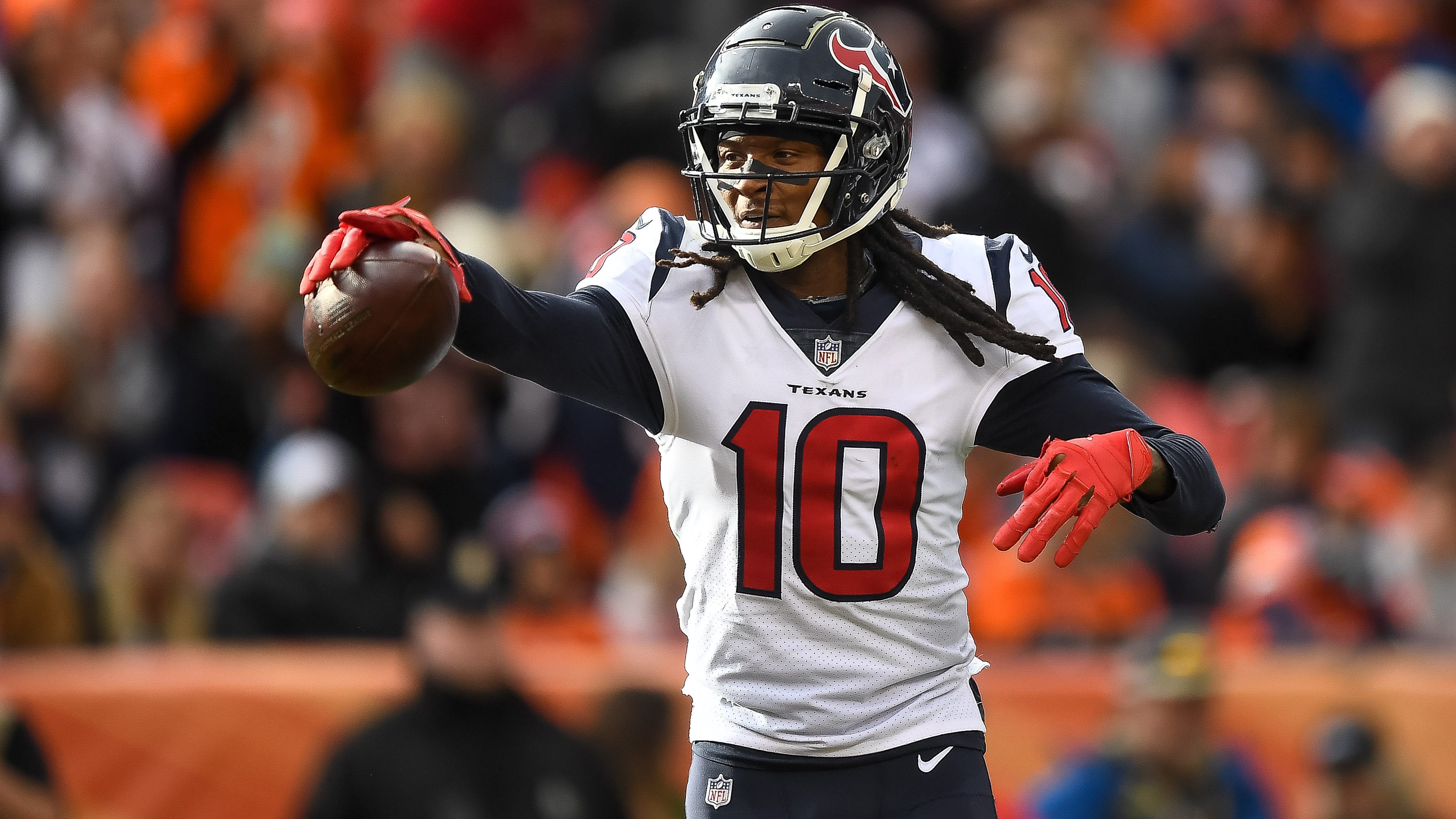 So where does that leave Atlanta Falcons veteran Julio Jones, ranked as the third-highest receiver on both the NFL Top 100 (No. 11, fittingly, overall) and on RADIO.COM Sports' preseason top 25 rankings (No. 10)? According to him, he's still better than everyone else at his position.

"Absolutely I think I'm the best, no doubt about it," Jones said in response to Michael Irvin's question — you'll want to skip to around four minutes into the video. "Just the way I go out and handle my business week in and week out. I was injured early on in the season... you'll see, just keep watching."

He doesn't need to encourage me to keep watching. Heck, Julio was the player that no one could take their eyes off of on Thursday night, as he torched the Carolina Panthers to the tune of seven receptions for 137 yards. A three-time leader in yards per game, he currently sits third behind Davante Adams and the aforementioned Hopkins in that stat. He ranks sixth in yards despite only seeing the 20th most targets in the league. When healthy, there's little a defense can do to stop him, and that's been the case not only in 2020 but throughout his whole career.

With 108 receiving yards tonight (and counting), Julio Jones has passed Torry Holt (12,660) for the 2nd-most receiving yards by a player in his first 10 seasons in NFL history

If you read into the above stat a little bit deeper, it shows that Jones will only need to compile 595 more yards in the 2020 season to break Rice's record for the most receiving yards by a player in his first 10 seasons. We are witnessing history in the making, and Jones' humility, as always, is keeping it out of the spotlight — even the way in which he said that he was the best receiver was done so in a humble fashion.