(SportsRadio 610) -- It appears the Texans' search for a new general manager is over and they have landed in a familiar place.

With the Texans seemingly choosing Caserio, the only question left is who will be the next head coach.

This is the second time the team has courted Caserio for GM. In 2019, they fired Brian Gaine and tried to interview Caserio to replace him, but the Patriots bucked, and the Texans were hit with tampering charges which were later dropped.

Caserio has been the director of player personnel in New England since 2008, but has been with the organization in various roles since 2001. He's been a key team builder for all six of the Patriots' Super Bowls.

There is a concern among Texans fans about Caserio's ties to current interim general manager Jack Easterby and former head coach-GM Bill O'Brien, with whom he worked in New England. But Caserio is widely respected around the league for his contributions to the Patriots' Super Bowl runs.

Nick Caserio has been the de facto GM for the #Patriots for years. When this becomes final, NE has a huge hole to fill. Dave Ziegler is the next man up for Bill Belichick and the #Patriots. https://t.co/kLAzcazrdl 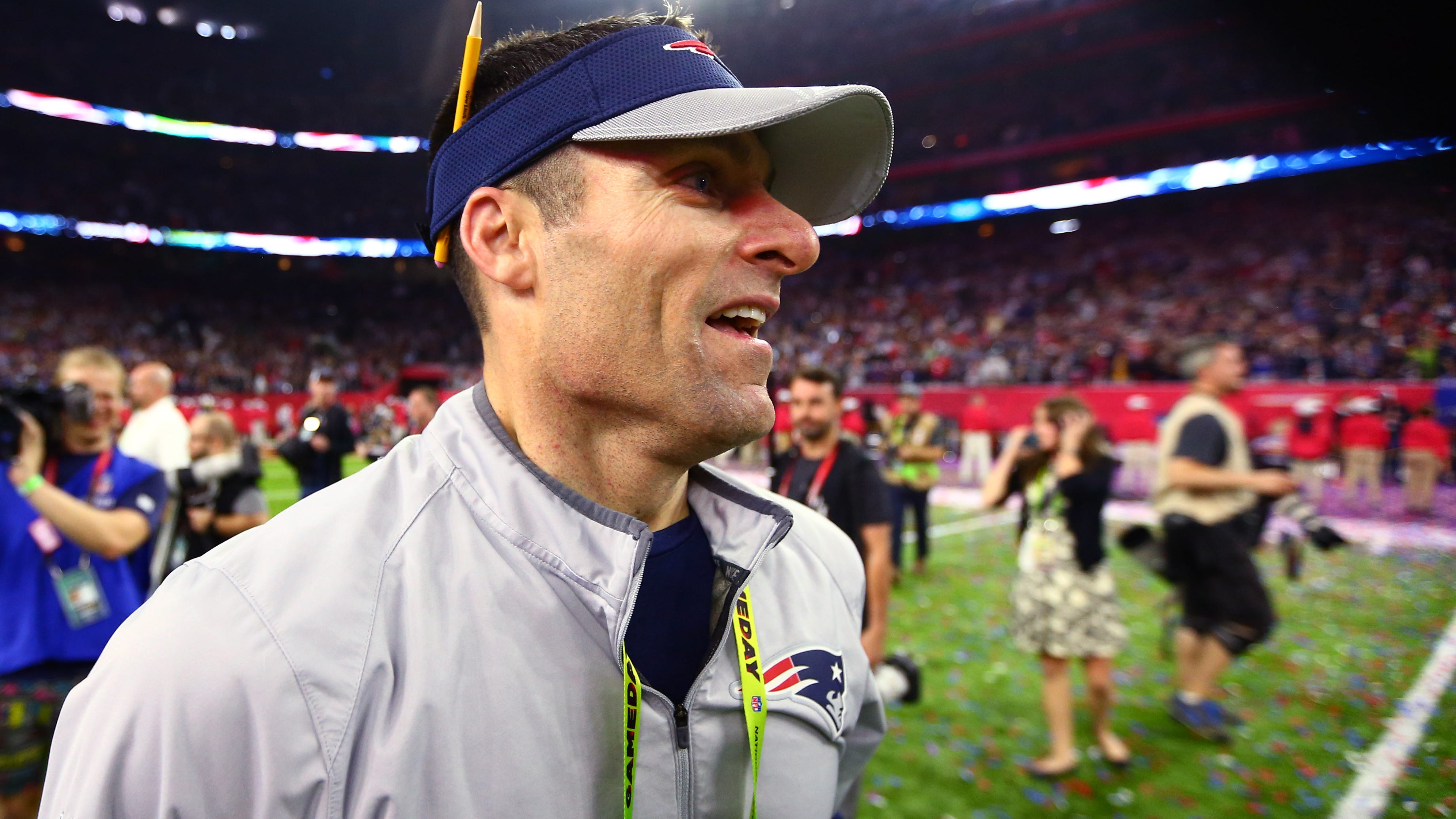 Nick Caserio's chances of returning to Patriots are 'slim to none'