If not for a coin toss, Patrick Mahomes may have led the Kansas City Chiefs to the Super Bowl in each of his first three seasons as an NFL starting quarterback. Instead, Mahomes will have to settle for two trips to the sport's biggest stage in three years, and probably the most dominant start to a career that we've ever seen.

Mahomes didn't clear concussion protocol until Friday, but despite being concussed a week ago and appearing to be hampered by a toe injury in the team's AFC Divisional Round win over the Cleveland Browns, the 25-year-old didn't miss a beat in his third AFC Championship Game. Mahomes completed 29 of 38 pass attempts against the Buffalo Bills, throwing for three touchdowns on 325 passing yards.

After being selected with the No. 10 overall pick in the 2017 NFL Draft, Mahomes essentially had a redshirt rookie season, sitting behind Alex Smith for nearly all of his first season in the NFL.

Since then, the former Texas Tech star has, with all due respect to Aaron Donald, probably been the most dominant player at any position in the sport.

Mahomes led the NFL with 50 touchdown passes in 2018, being named an All-Pro and winning the league MVP. The Chiefs went 12-4, and reached the AFC Championship Game. Unfortunately for Mahomes, Tom Brady and the New England Patriots won the coin toss in overtime of that game, and scored the winning touchdown before they got a chance to touch the ball.

No problem, Mahomes threw for over 4,000 yards in 2019, despite missing two games. Mahomes led the Chiefs back from deficits of 10 or more points in each of the team's three postseason victories, en route to winning the second championship in franchise history. Notably, the Chiefs trailed the San Francisco 49ers 20-10 entering the fourth quarter of Super Bowl LIV. Mahomes and the Chiefs would hang 21 points on the league's top defensive unit in the fourth quarter, winning 31-20.

In his fourth NFL season, and third as a starter, Mahomes tossed 38 touchdowns to just six interceptions, racking up 4,740 passing yards. Green Bay Packers quarterback Aaron Rodgers will likely win the NFL MVP, but Mahomes is going to finish either second or third. Most importantly, the Chiefs went 14-1 in regular season games started by Mahomes, earning him a chance to rest in the final week of the season, along with a first-round bye and home-field advantage throughout the AFC playoffs.

Through his first four NFL seasons, Mahomes has tossed 114 touchdowns to 24 interceptions, throwing for over 14,000 yards and leading his team to a staggering 38-8 record in the regular season.

As time began to wind down Sunday, CBS' Tony Romo opined that he believes Mahomes would be a Hall of Famer if he walked away from the sport after his fourth season. It stands to reason that Mahomes could eventually challenge Brady as the greatest quarterback in the history of the sport. What better way, then, to finish the 2020 season than with a matchup between Mahomes and Brady, one that, fairly or unfairly, will be used to settle some GOAT debates down the line. 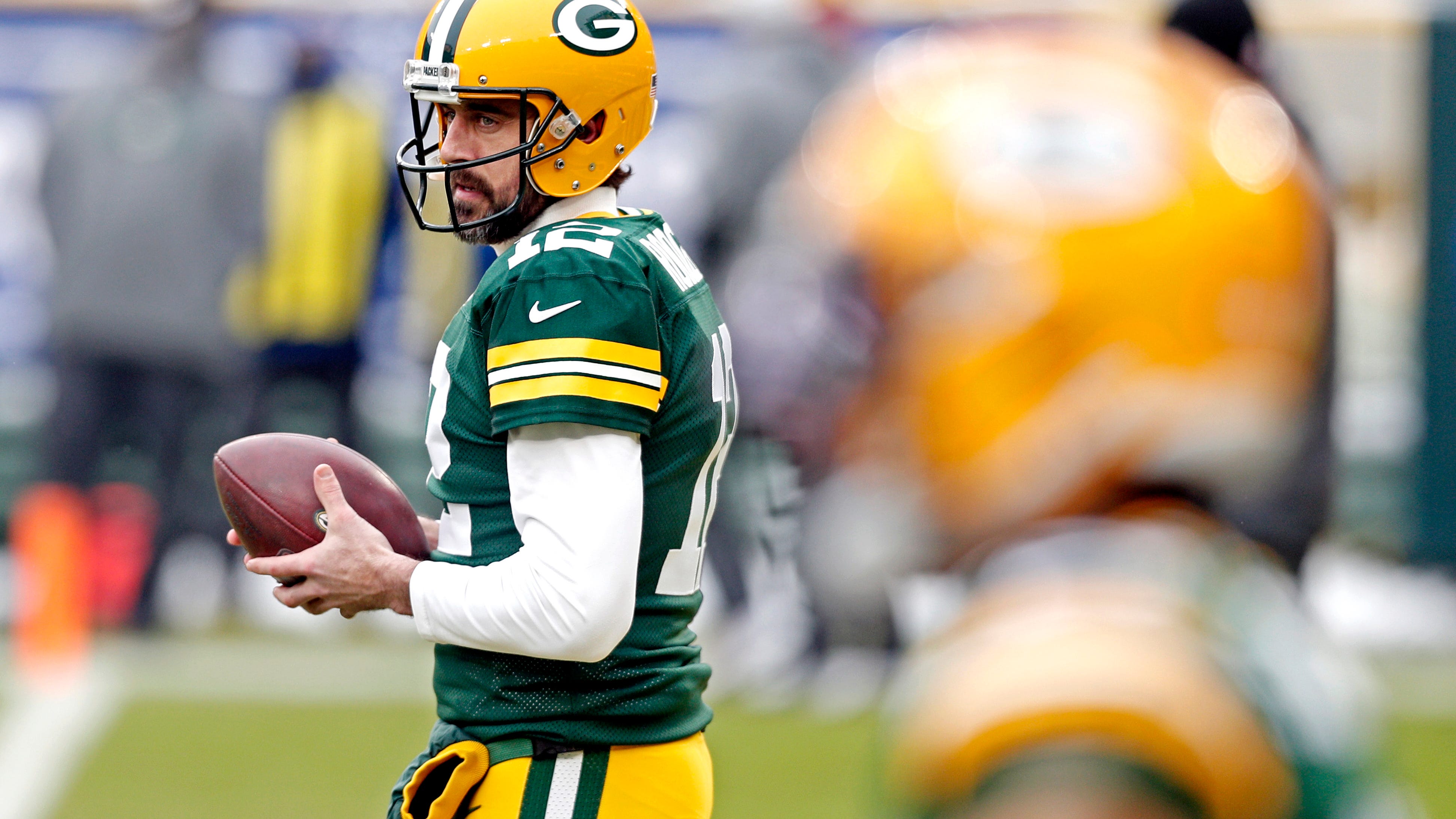 Aaron Rodgers admits his future with Packers is 'uncertain'