The New Orlean Saints activated receiver Michael Thomas and running back Alvin Kamara to the active roster Saturday afternoon, giving both players a chance to play in the team’s Wild Card round matchup Sunday against the Bears.

Thomas was on injured reserve due to a lingering ankle injury and Kamara was on the NFL’s reserve/COVID-19 list after reportedly testing positive for the Coronavirus last Thursday. 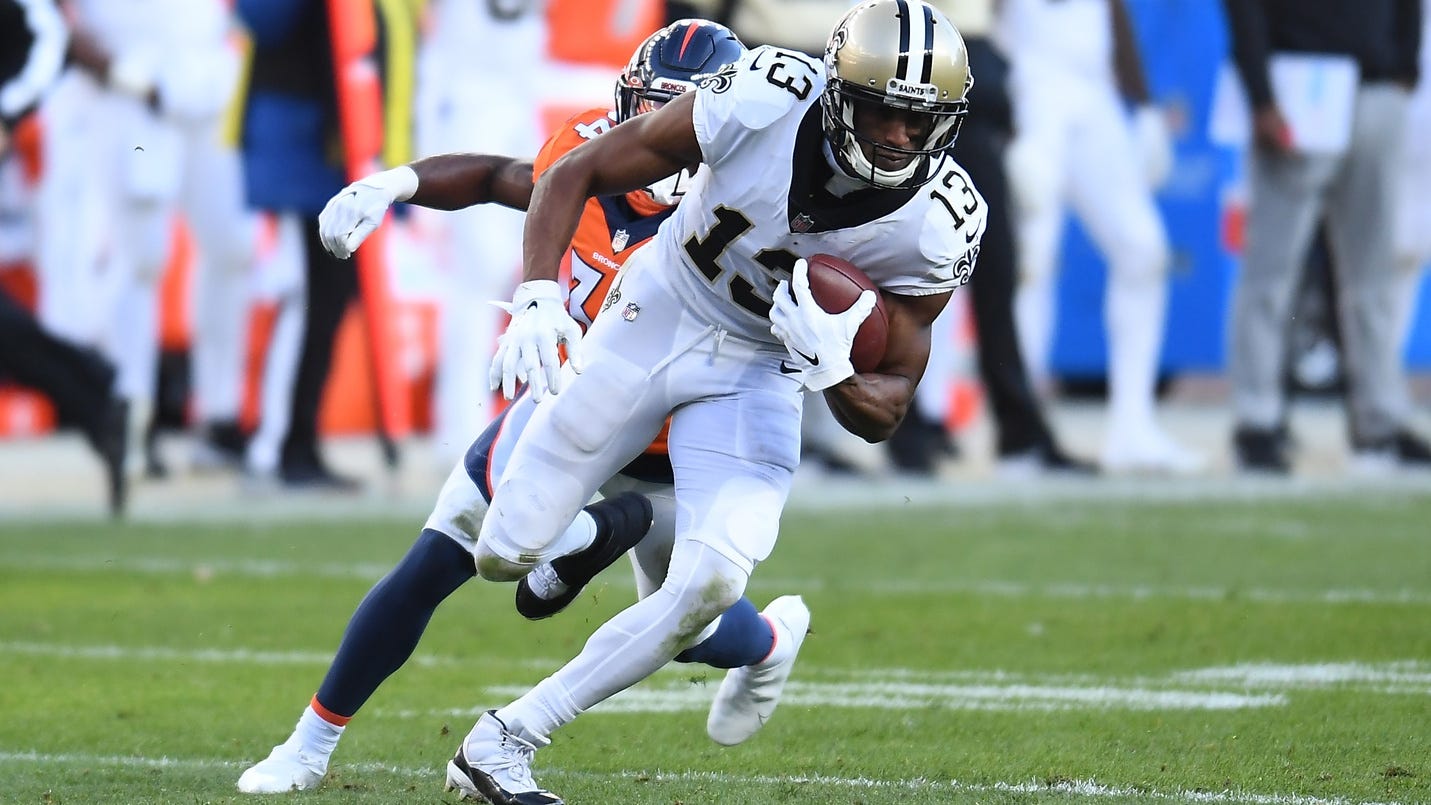 Strief: Getting players back should be a mental boost for Saints

To make room on the active roster, the Saints waived receiver Jake Kumerow and placed offensive lineman Nick Easton on injured reserve. Easton had previously ruled out of Sunday’s game.

Linebacker Chase Hansen and receiver Lil’Jordan Humphrey were elevated from the practice squad for Sunday's game.