Week 12, admittedly, wasn't as generous toward bettors as you might expect for Thanksgiving week. Just ask Sara Perlman on Bet Sweats, who shares her devastating parlay loss in the video above.

Or ask the 91 percent of bettors who placed their money on the Seattle Seahawks to cover the 6.5-point spread against the Philadelphia Eagles on Monday night. Congratulations to the other nine percent... which didn't include myself. 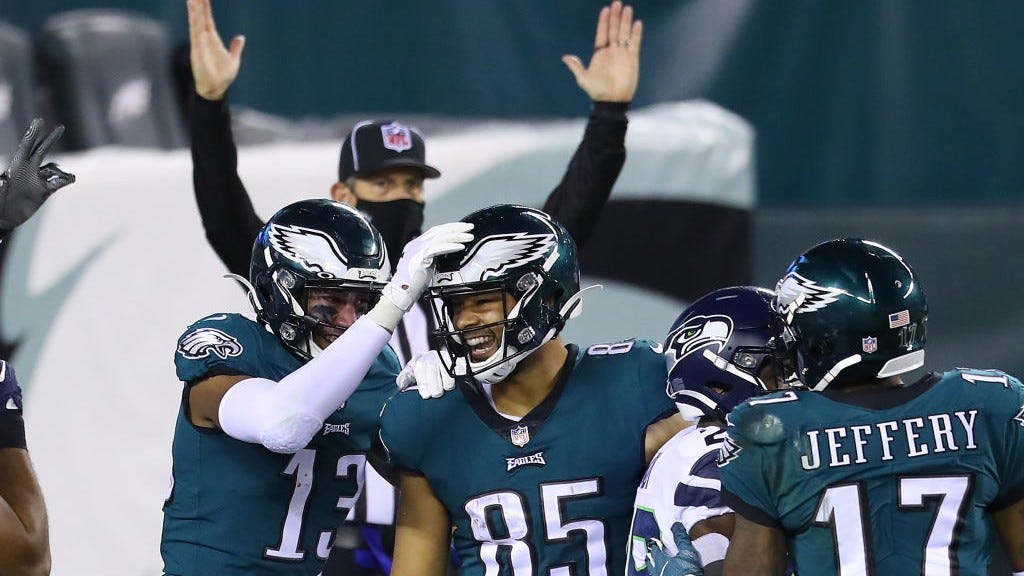 But for all the losses, there were also wins. And big wins. There may not have been as many miraculous victories as we've seen in other weeks, including Week 11's awesome slate, but there were still some diamonds in the rough. Here were the five best. 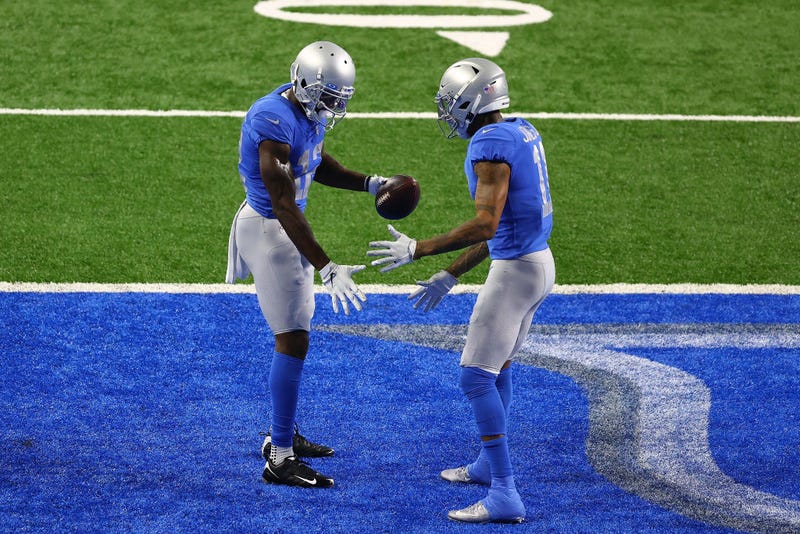 Next touchdown scores can be smart bets to make given a certain game script, but this one seemed to be a case of some good luck. After all, Sanu had only played in Detroit in one game prior to this one, but this bettor placed his/her trust in Sanu to come through when he was needed.

And so, a $32.26 wager was placed on Sanu to score the next Lions touchdown in order to make a grand, and that's exactly what happened. 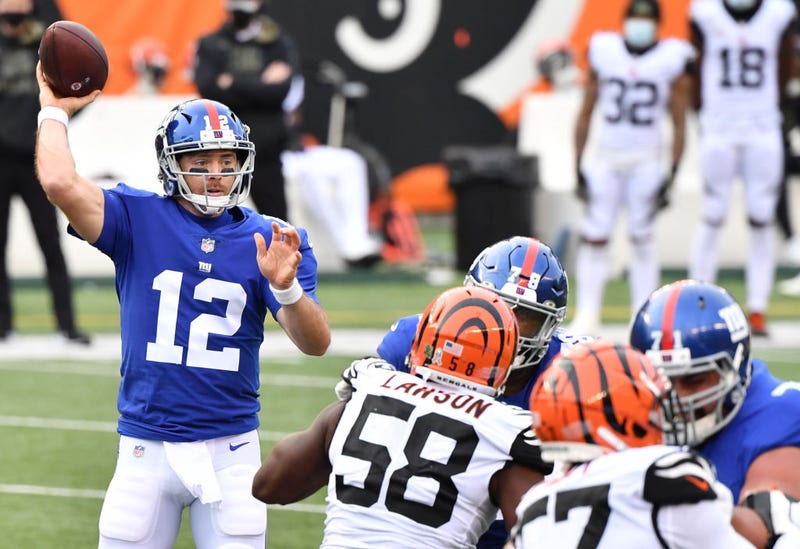 The odds don't show how unlikely this gamble became after Daniel Jones went down to injury in the beginning of the third quarter. The game was tied at 10 points apiece, though the Giants were comfortably in field goal range at the time.

Regardless, a three-point lead wouldn't make you feel all too secure when Colt McCoy, who has compiled a 7-21 record in his career starts and an 0-3 record the past two seasons, comes in to start. It's unlikely that one fan placed a $40,000 bet on the Colt McCoy-led Giants at SuperBook Sports, as Darren Rovell points out. Fortunately for this fan, the Bengals had their own backup quarterback at the helm, and the Giants were able to build their lead through more field goals.

Of course, the sweats were inevitable. The Bengals made it a two-point game with 2:30 to go, and actually got the ball back with about 60 ticks left on the clock, but the Giants' defense came through once again.

THAT WILL DO IT! 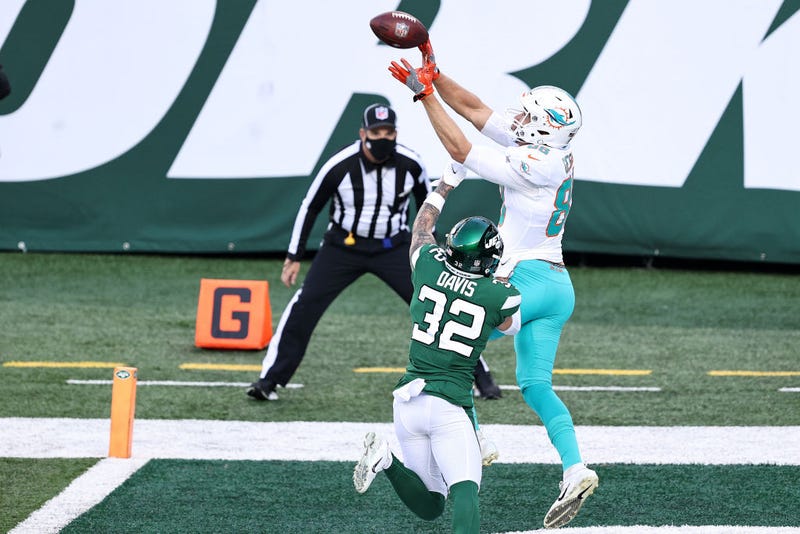 Guessing the first player to score a touchdown in the 1:00 PM hour was last week's impressive accomplishment, when Jonnu Smith came in the clutch for one lucky bettor.

This week, we saw not one, but three games' first touchdown scorers appear on a $1 parlay with ridiculous odds. Below are the three scores that made it happen and brought this bettor a $1,358.50 payout.

Fitz finds Gesicki on the beautiful throw for the @miamidolphins score! #FinsUp

Matt Ryan finds Calvin Ridley in the back of the endzone 🔥
pic.twitter.com/XX4VNMHTOn 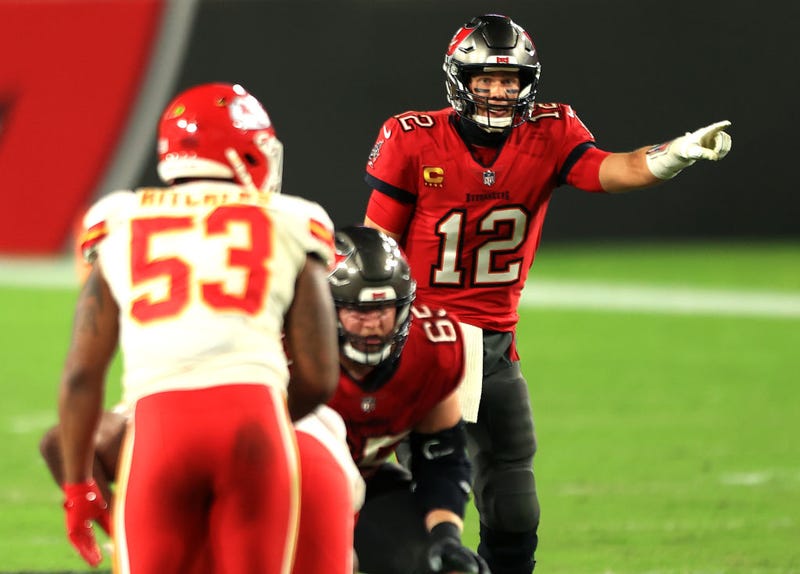 Tom Brady makes an adjustment at the line against the Chiefs. Photo credit (Mike Ehrmann/Getty Images)

This bettor knew to stray away from the money line tendency when placing his/her bet on the Buccaneers in this ridiculous parlay.

In fact, it's pretty hard to believe that the Bucs ended up covering that spread after a terrible start. I wonder if any books featured a Tyreek Hill 1Q prop for 200-plus yards or two touchdowns? 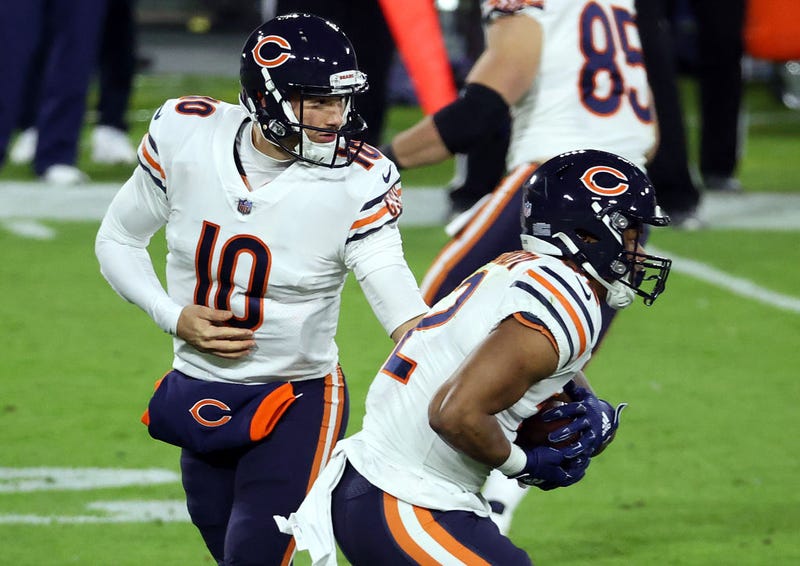 I would love to see a quarter-by-quarter breakdown of Allen Robinson's stats considering just how frequently the Bears need to throw the ball at the end of a game against defenses whose teams have big leads. In fact, I'm so curious that I'm just going to look.

There you have it. But it wasn't a late score from Robinson that helped one bettor cap off a big betting slip.

With around three minutes to go, a Montgomery touchdown was checked off of this impressive 10-leg parlay that resulted in a whole lot of cash for one happy bettor. 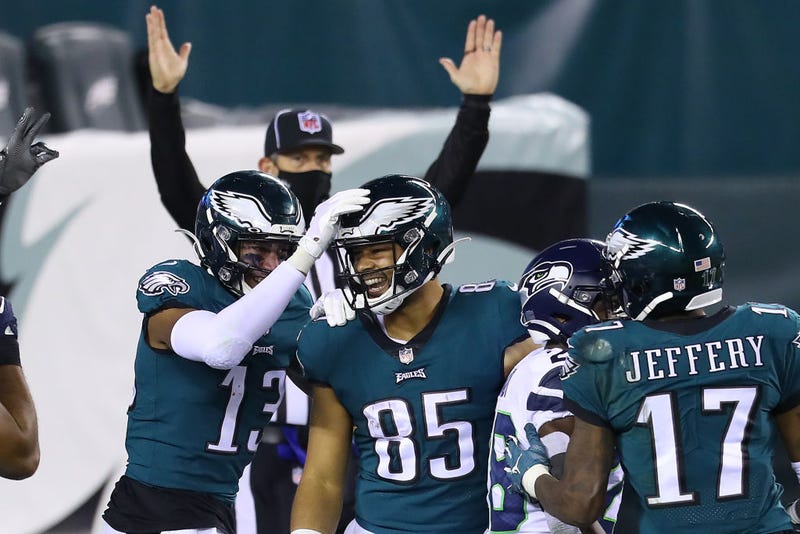 You... you mean the Eagles last-second Hail Mary wasn't a universal bad beat? It actually helped someone?

That's right. A bizarre TD-scorer parlay featured six different names — Kenyan Drake, Robby Anderson, Jarvis Landry, Mike Gesicki, Taysom Hill, and Richard Rodgers — the last of which had fairly steep +850 odds of his own while the rest were at +170 or lower.

But after the first five were complete, it seemed almost too good for some sort of miracle not to occur. Why cash out when you can depend on a play like this to save you?