(SportsRadio 610) -- People close to Deshaun Watson are making it clear the franchise quarterback has no confidence in the Houston Texans' franchise.

It's to the point Watson's camp is telling national media he wants out of Houston.

First, it was a lengthy Sports Illustrated article Saturday morning following up on previous reporting from last year, detailing the dysfunction on Kirby Drive.

The article quotes a source close to Watson saying "he just wants out." 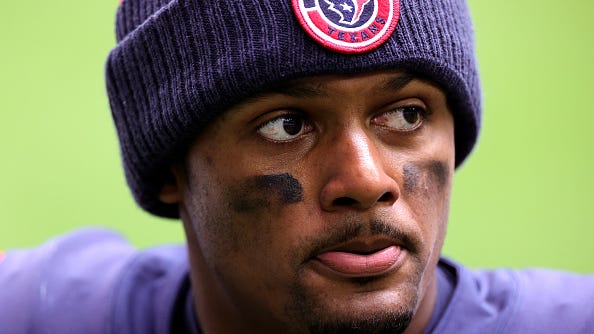 Then Saturday afternoon, Adam Schefter said on ESPN Watson "is one unhappy camper and has no plans to be with the Houston Texans anytime soon -- if ever."

According to ESPN's Chris Mortensen, a source said "that unless Cal McNair can fire himself, Deshaun Watson is not about to change his mind that he does not want anything to do with the Texans going forward." 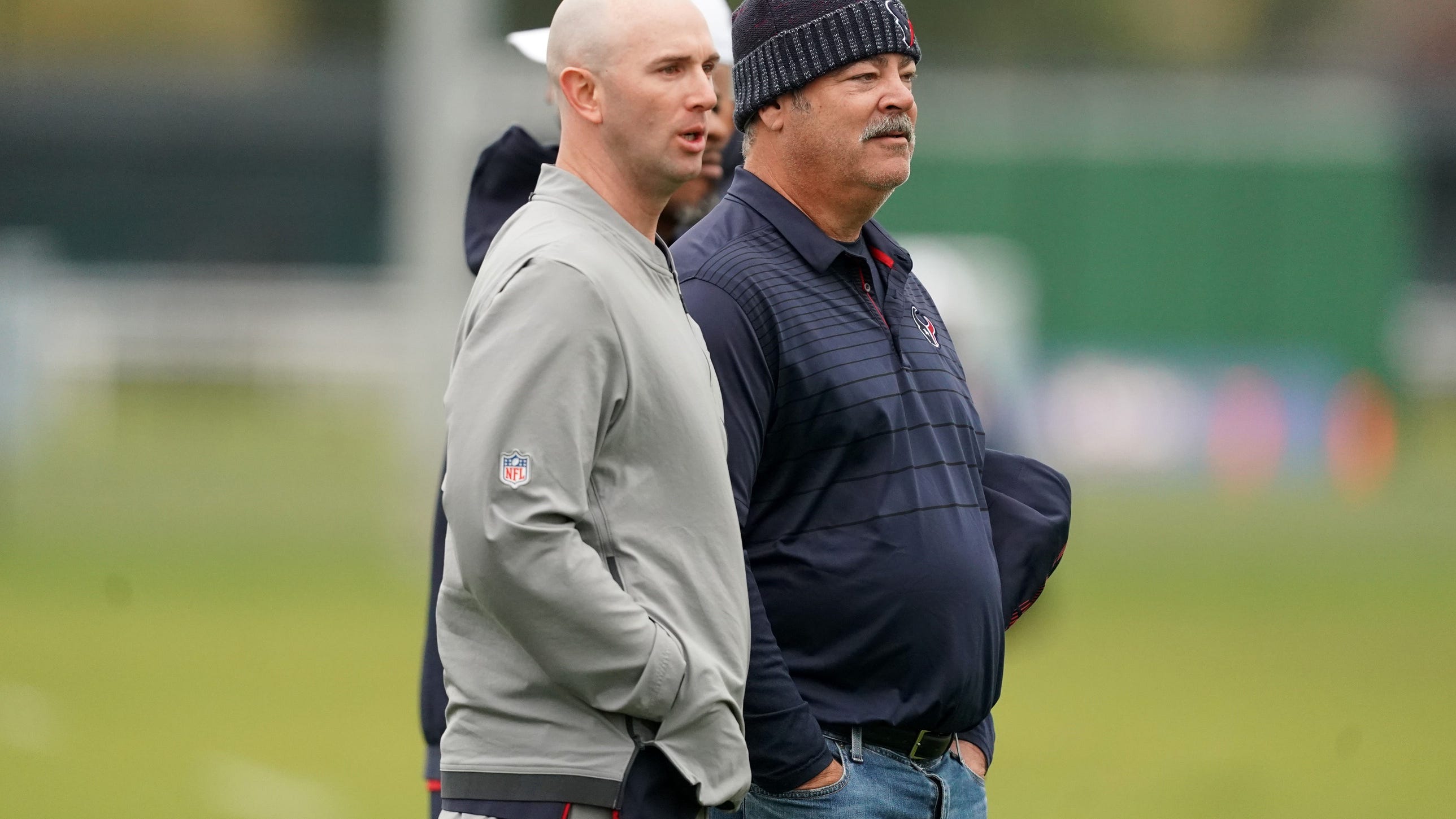 Texans CEO Cal McNair: Jack Easterby scrutiny is unjustified, will not be fired