The Carson Wentz era in Philadelphia has finally come to an end, as the Eagles have traded the 28-year-old quarterback to the Indianapolis Colts in exchange for a 2021 third-round pick and a conditional 2022 second-round pick that could turn into a first, according to ESPN's Adam Schefter.

Wentz was the Eagles' No. 2 overall pick just five short years ago, when Howie Roseman famously moved up in the 2016 NFL Draft on two separate occasions. First, by trading LB Kiko Alonso and CB Byron Maxwell to the Dolphins in order to move up five slots and then trading three top 100 picks, a first round pick in 2017, and a second round pick in 2018 to the Browns in order to move from pick No. 8 to pick No. 2 overall. After an unremarkable 7-9 rookie season where Wentz did so flashes of brilliance, he took off in 2017 throwing 33 touchdowns and just seven interceptions, leading his team to an 11-2 record and the No. 1 overall seed in the NFC, before tearing his ACL in Week 14. Of course, Nick Foles took over, and the rest is history—the Philadelphia Eagles were crowned Super Bowl LII champs. 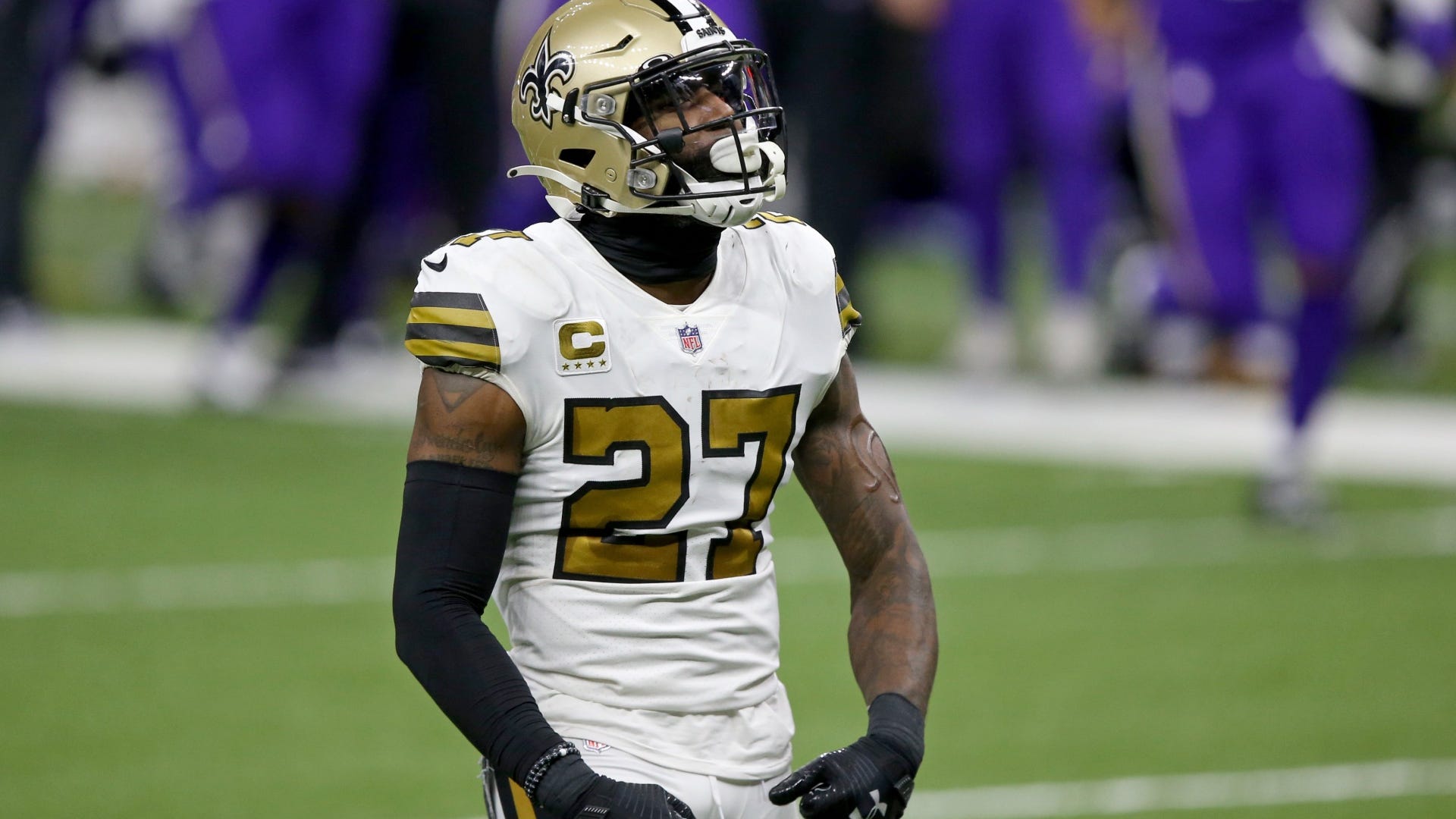 The following season, the Eagles struggled, going 5-6 in Wentz's 11 starts. Towards the end of the season, Wentz suffered a back injury forcing him to miss yet another postseason, and once again, Foles led the Eagles to an improbable playoff victory in Chicago over the Bears.

In 2019, the Eagles signed Wentz to a four-year deal worth $128 million ($107 million guaranteed), keeping him under contract through the 2024 season. Wentz had a very successful ensuing campaign, winning 9 of his 16 starts, while throwing 27 touchdowns, seven interceptions, and throwing for a career-high 4,039 yards. The Eagles earned themselves a home game in the Wildcard round against the Seahawks, but Wentz was forced to leave the game earlier after suffering a head injury due to a controversial hit from defensive end Jadeveon Clowney. The Eagles lost 17-9, as Josh McCown finished the game at quarterback for the Eagles with Foles now in Jacksonville. 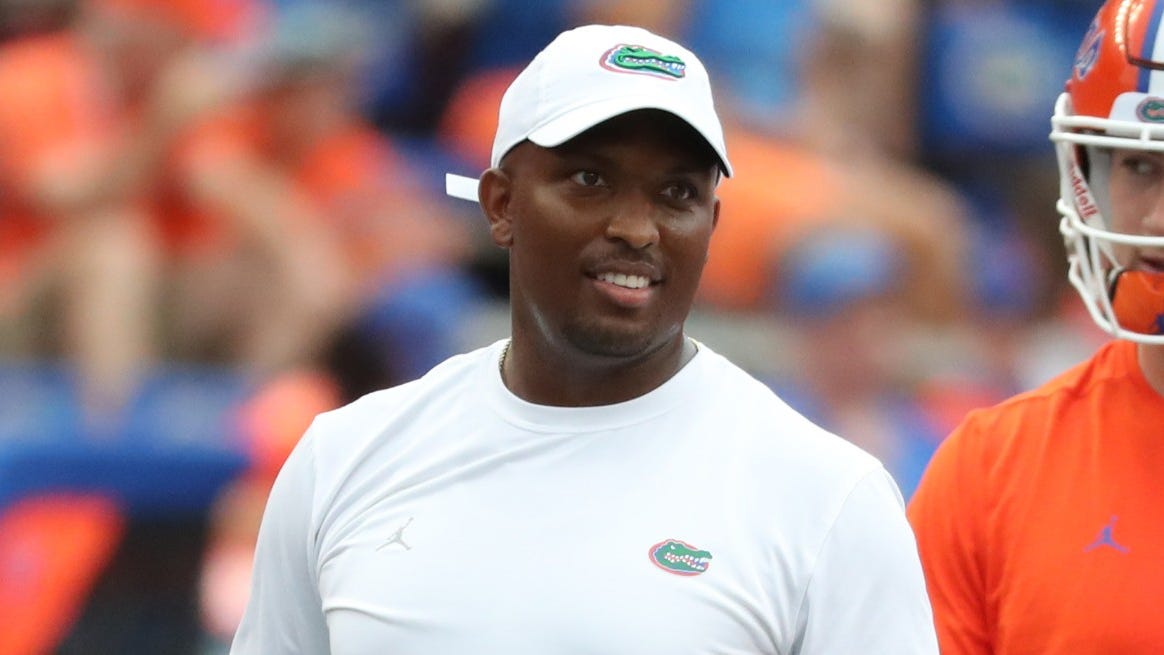 2020 was a disaster year for Wentz, as the Eagles were 3-8-1 in his 12 starts before he was benched for rookie QB Jalen Hurts, who was confusingly drafted in the second round. In those 12 games, Wentz threw a career-high 15 interceptions and took a career-high 50 sacks, while completing a career-low 57.4% of his passes.

To be fair, since the 2017 Super Bowl, Wentz and the Philadelphia Eagles as a team have dealt with numerous injuries on offense—especially on the offensive line—and poor play from the wide receiver position. Since re-joining the Eagles in 2019, WR DeSean Jackson has played in just eight of 32 games, catching just 23 total balls. Over that same time period—the last two seasons—Jackson's highly paid veteran WR counterpart Alshon Jeffery has played in just 12 of 32 games, with just 49 total receptions.

Over the last year, Wentz's relationship with the team—specifically with former head coach Doug Pederson—had reportedly waned. Pederson was let go after the 2020 season and the Eagles hired Indianapolis Colts Nick Sirianni to replace him on January 24th, 2021.

With Howie Roseman still in place as the Eagles' general manager, the team will now focus on the upcoming 2021 NFL Draft, an area where Roseman and the front office has struggled in recent past. The Eagles currently own the No. 6 overall pick.