Maryland has one of its worst records in years, no top-notch players and is on the bubble of making the NCAA Tournament. And yet, fans are praising coach Mark Turgeon's work.

The pandemic truly is a strange time.

Normally, the Terrapins swoon in the final weeks of the season. Late February collapses were the constant. When intensity increased, mentally fragile teams melted. Sometimes they'd bounce back in the tournament, but usually many fans simply wished predecessor Gary Williams coached the talented teams Turgeon amassed.

No one has ever questioned Turgeon's recruiting ability. It's much like former coach Lefty Driesell's talented squads of the 1970s and '80s. Unfortunately, Turgeon and Driesell weren't the best of game strategists. Meanwhile, Williams won the 2002 national title and often gained more from lesser teams before retiring in 2011.

Turgeon's stats have been good since replacing Williams. He's 218-109 overall with four of five NCAA Tournament appearances before last year's tournament was cancelled. Sadly, Maryland was poised for a major run after winning the 2020 Big Ten Tournament championship in a 24-7 season. A Final Four berth was possible.

This season, some recruiting moves didn't work out and Maryland was suddenly without an inside presence and marginal outside shooting. A 10-9 mark after a series of ranked opponents left the Terps looking at a potential losing season.

But give Turgeon credit – this team plays incredible defense. A unit that didn't seem to click with Turgeon's vision earlier this season and occasionally plays a bad game has played standout defense and isn't afraid, with three road wins over ranked opponents.

Granted, Maryland's current four-game winning streak entering Sunday's contest against Michigan State has come over lackluster opponents, including two wins against Nebraska on consecutive nights in College Park. But with three games remaining – including Northwestern and Penn State respectively – Maryland has a chance at a seventh or eighth seed by winning out.

For once, the Ides of March favor Turgeon.

It used to be a time for a renewed call to oust Turgeon and look for the next coach. It's not easy replacing a legend like Williams. But Turgeon has been a fair custodian of a program that expects to be ranked annually. Football is just a diversion until basketball season in College Park. Always has been, always will be.

Critics should cut Turgeon a break. The poor man's shocking white spot now covers his entire head and who could blame it after frustrating months of pulling this group together. But, Turgeon has done so to gain respect of critics.

The Terps may not be a serious contender come mid-March, but they will be a tough out. Given low expectations, Turgeon is for once exiting a season to applause. 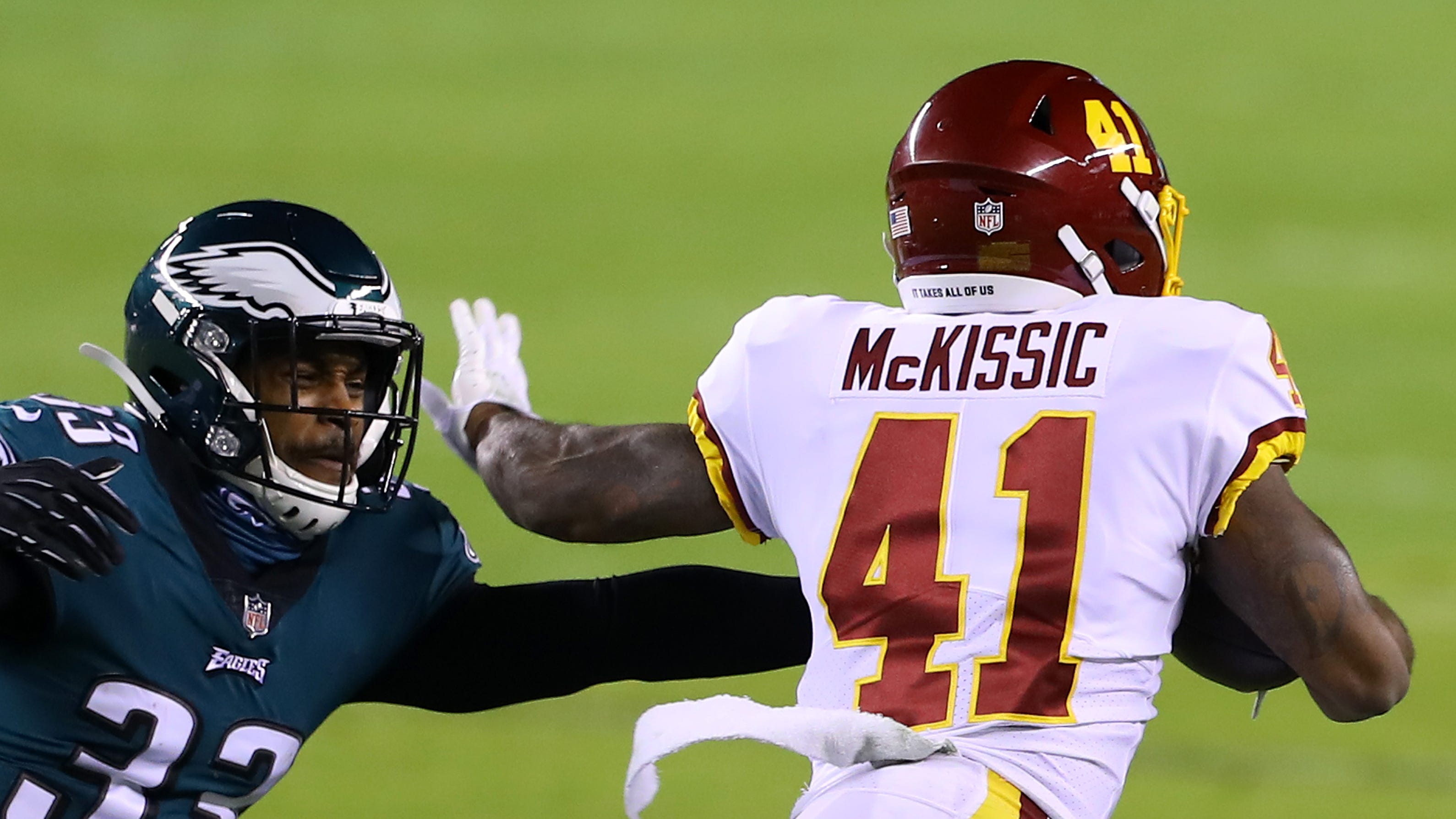