Could Alex Smith be the Washington Football Team’s solution for quarterback long-term?

Entering the season that was a totally farfetched statement. However, after Smith made his first NFL start on Sunday in Detroit 728 days after he suffered a gruesome leg injury, there is a possibility the veteran stays in Washington for at least another year.

Head coach Ron Rivera said Smith could “possibly” be seen as the franchise quarterback when asked by the media Monday.

“You gotta look at how much longer do you think he can play, how much longer does he want to play, and if so, is he part of your plan?” Rivera said. "That's something we as a coaching staff and as an organization have to talk about most certainly if this continues, if he continues to play at this high level.” 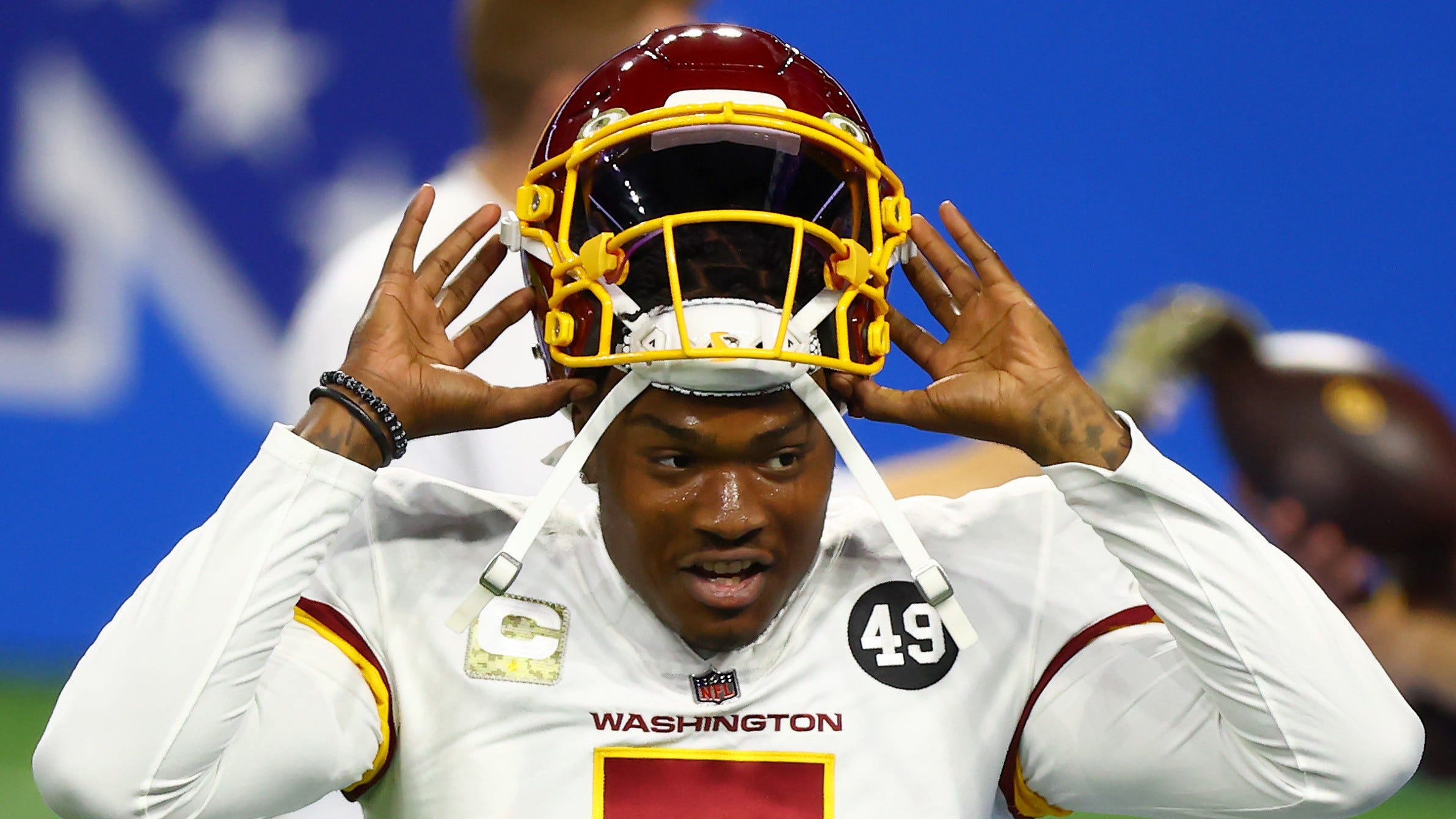 This could block the path for second-year quarterback Dwayne Haskins, who Washington selected with the No. 15 pick in the 2019 NFL Draft. Haskins was selected by the previous regime in Washington and Rivera was quick to trade for his old QB in Carolina Kyle Allen after he was hired by Washington.

Rivera would then bench Haskins for Allen after a 1-3 start before Allen’s season was ended due to a gruesome-looking ankle injury. That led to Smith being elevated to the top role.

Ron Rivera asked if Alex Smith could be a franchise quarterback pic.twitter.com/eLGGLfWyOW

Smith, who would be 37 at the start of the 2021 season, is under contract for two more seasons in Washington, but at a very price tag. The veteran quarterback would carry a $24.4 million cap hit for next year and a $26.4 million hit for the 2022 season. Washington could cut Smith after this season and take a hit of just $10.8 million.

In his first start of the season, Smith threw for 390 yards in Washington’s 30-27 defeat to the Detroit Lions.

“I thought he played a heck of a football game,” Rivera told the media after the game. “I think he’s getting more and more comfortable back there, decision-making is getting quicker. He’s seeing some of the really good decisions, some excellent throws, put the ball where he needed to. It was good to see. It really was. Going forward – he’s really just getting stronger and stronger.”

On Monday, Rivera there were “still some things that he still has to work on,” but overall seemed happy with his quarterback’s play after his first full week of practice as the Washington starter.

“But I think he proved that he’s back as a player,” Rivera added. “And, again, it’s something that we’re going to most certainly discuss as we go forward.” 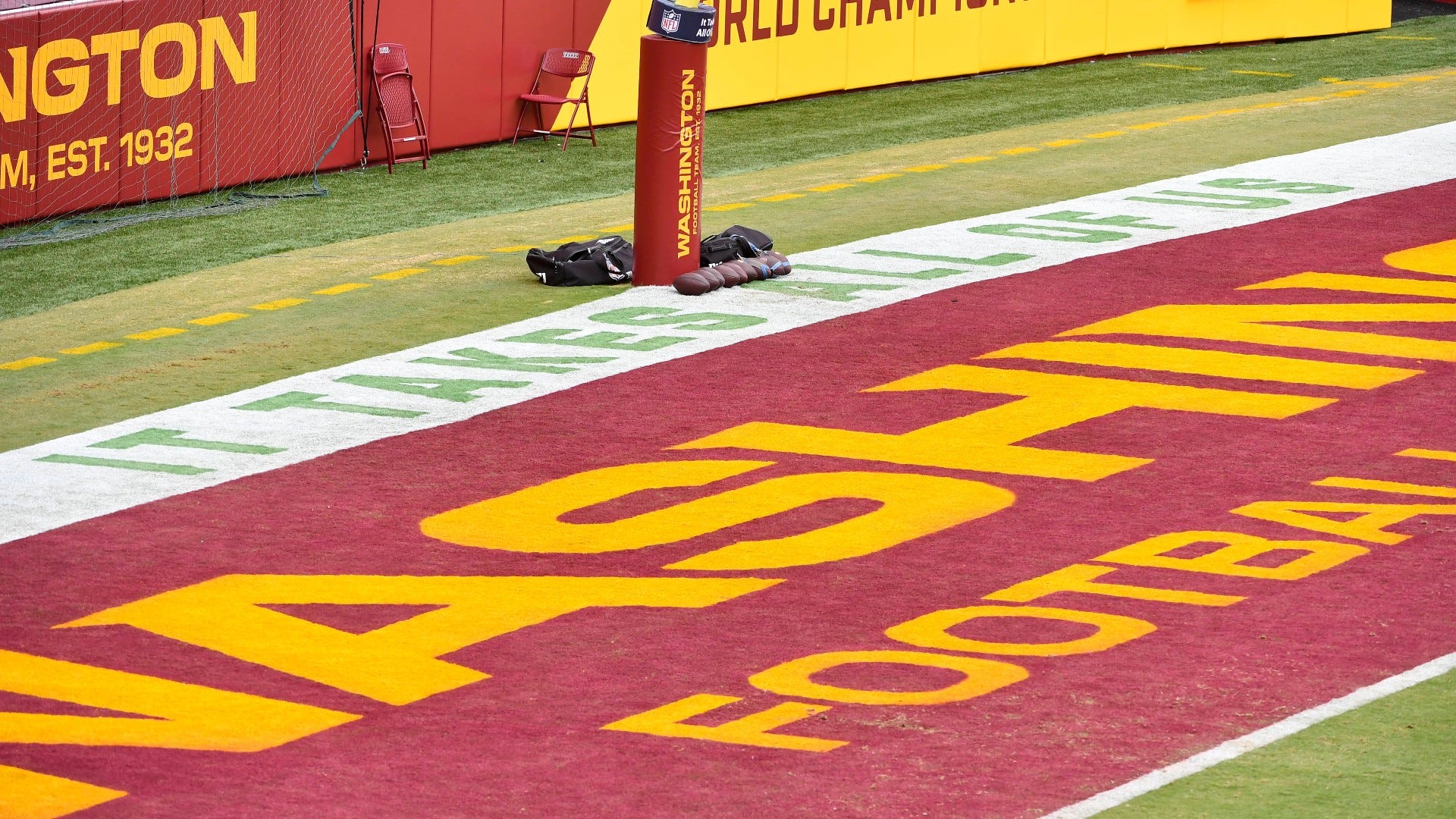