By Chris Lingebach and Chad Dukes vs The World

Chad Dukes brought the latest in a long line of brilliant rants to his 106.7 The Fan listeners on Wednesday.

In this verbal offering, Dukes starts out with a mea culpa, humbly apologizing for missing a work appointment, but cannot shake the torment of an injustice that's been nipping at him all afternoon.

Like a fine wine, it's best to let this one breath. Enjoy these 23 minutes of blistering Dukes rage from beginning to end, going in with as little information as possible knowing you'll come out delightfully surprised. This rant also features a charming interruption from Dukes' loveable pup, Ripley.

Dukes returns to sports talk around the 14:40 mark, when he officially declares the storied rivalry between Dallas and Washington dead. 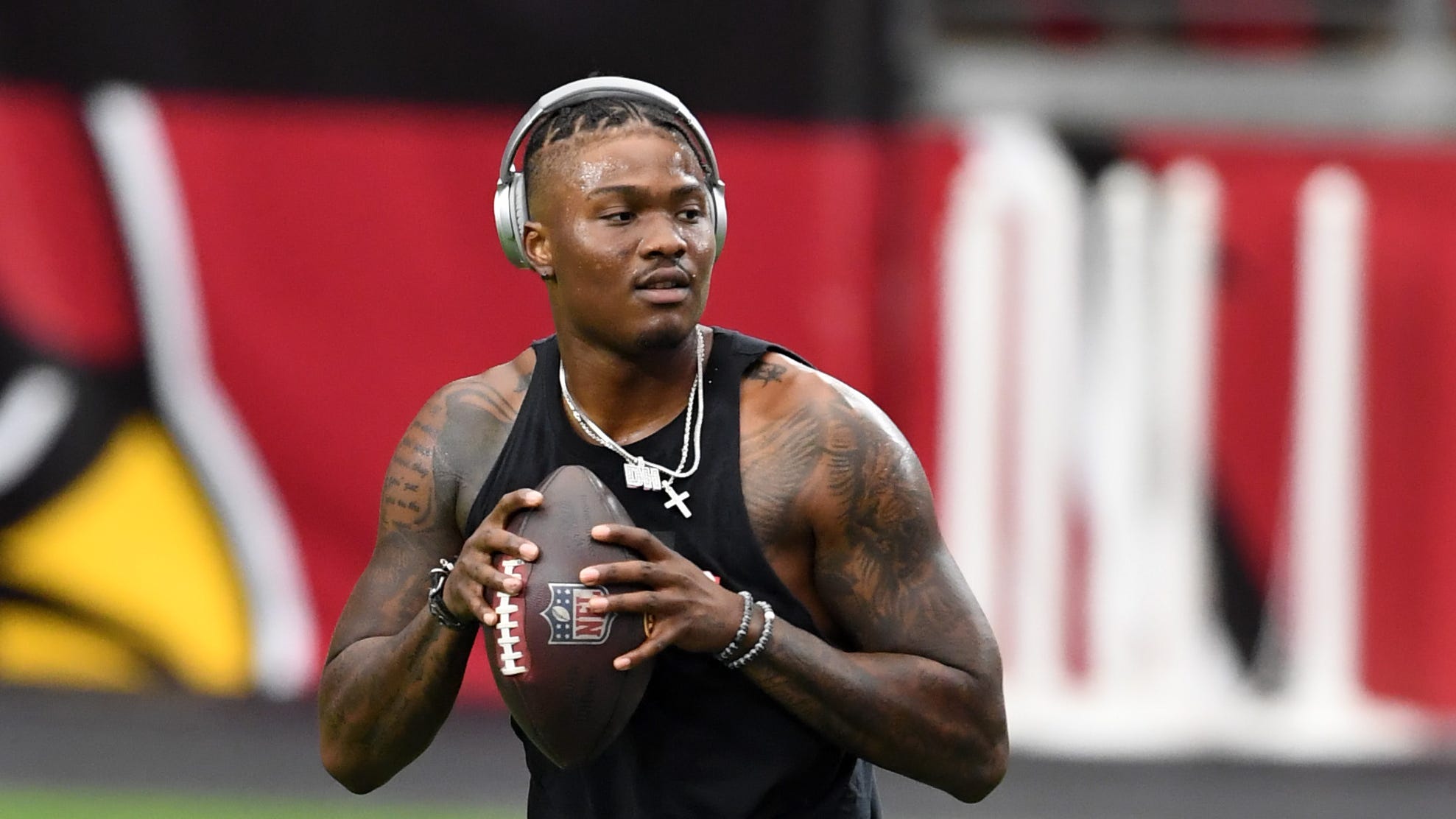 "There's no Dallas Week. There's no rivalry," he said. "It's DEAD! The team isn't even named 'Redskins' anymore. You think we can't move on from that? There hasn't been a rivalry in well over a decade. The rivalry was Dallas-Philadelphia. That was the rivalry. 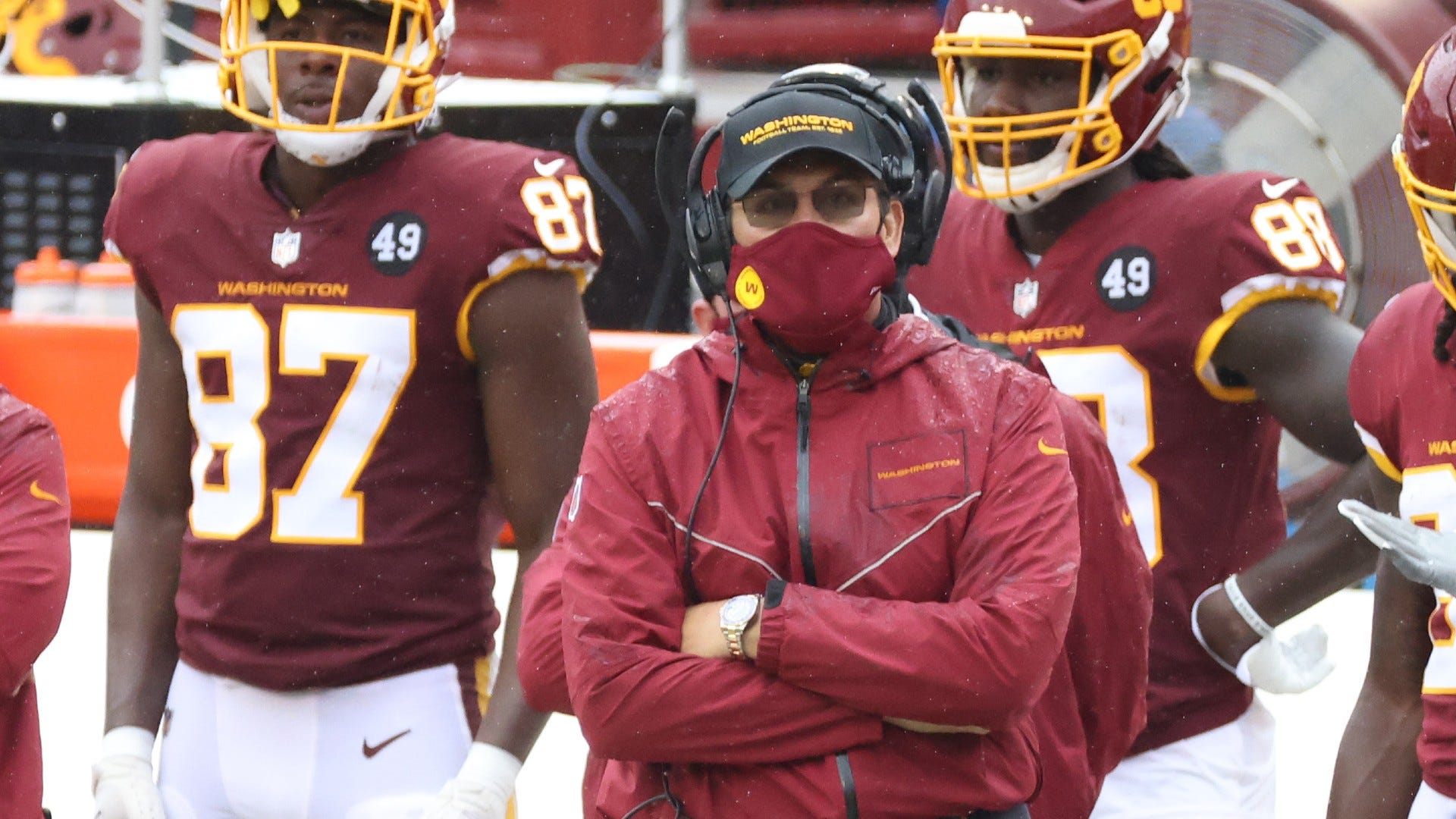 Rivera continues to give inconsistent answers about wanting to win