Charley Casserly doesn't think the Washington Football Team should be so quick to move on from Dwayne Haskins.

At the very least, the NFL Network analyst and former Washington general manager believes Washington should hang on to Haskins a little longer, especially since there's no clear-cut future starter on the roster at quarterback.

"If I'm Washington, I'm not trading this guy," Casserly told The Sports Junkies on Tuesday. "Do I have my answer there? No."

"Kyle Allen played very well Sunday, absolutely played very well Sunday," he said. "But did the ball go downfield? No. When he played last year, two things happened. He started fast, but I think as defenses figured him out, the ball wasn't going downfield. Now it was also designed, because I don't know of a ball he attempted to go downfield. But that's something that you've got to watch with him as we go forward, and his decision-making totally fell apart the longer he played last year."

When Washington first acquired Allen back in March, it was Casserly's assessment at the time that, between Allen and Haskins, "Dwayne is clearly the better player." 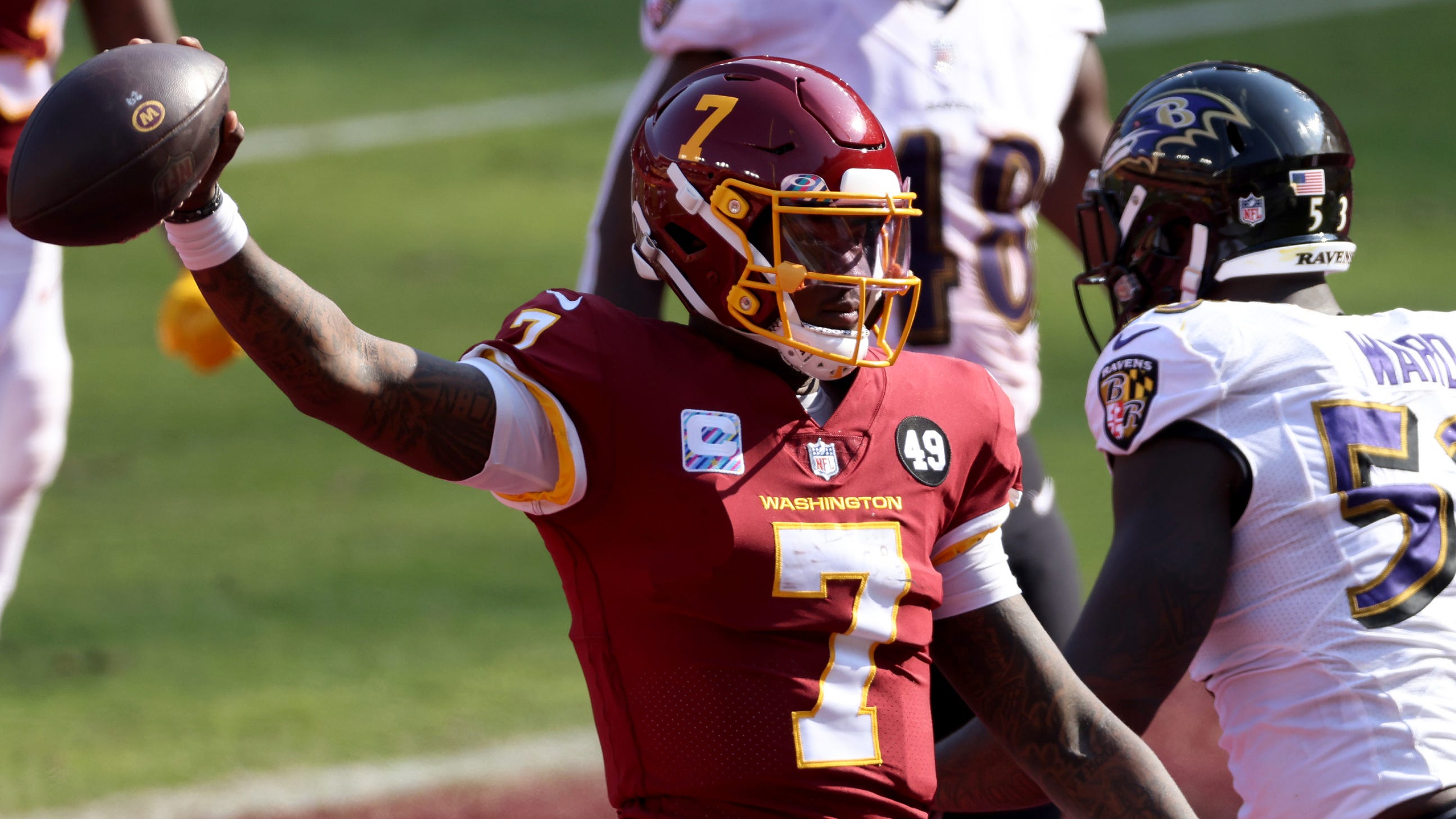 Russell: Haskins could go for 'dirt cheap' on trade market

Many believed Ron Rivera's decision to bench Haskins was a bridge to eventually starting Alex Smith, with Allen serving as a stopgap, allowing Smith more time to find his groove in practice. That all went out the window Sunday when Allen got injured in the second quarter, forcing Smith – the only other quarterback dressed that day – into action for the first time in nearly two years.

Smith was under constant assault from the Rams' stout pass rush and could only muster 37 passing yards en route to being sacked six times.

"Alex Smith is a great story. It's a movie," Casserly said. "But he has to play well, doesn't he? At some point?"

Talk of Haskins potentially being traded picked up with a pre-game report from CBS Sports on Sunday morning, when Jason La Canfora floated the idea that Washington trading Haskins in the near future is the "most likely outcome."

"The situation between the quarterback, who was drafted 15th overall just 16 months ago, and Rivera's staff is already fairly toxic," wrote La Canfora, "and multiple sources within the organization believe a trade by the end of the month is the most likely outcome." 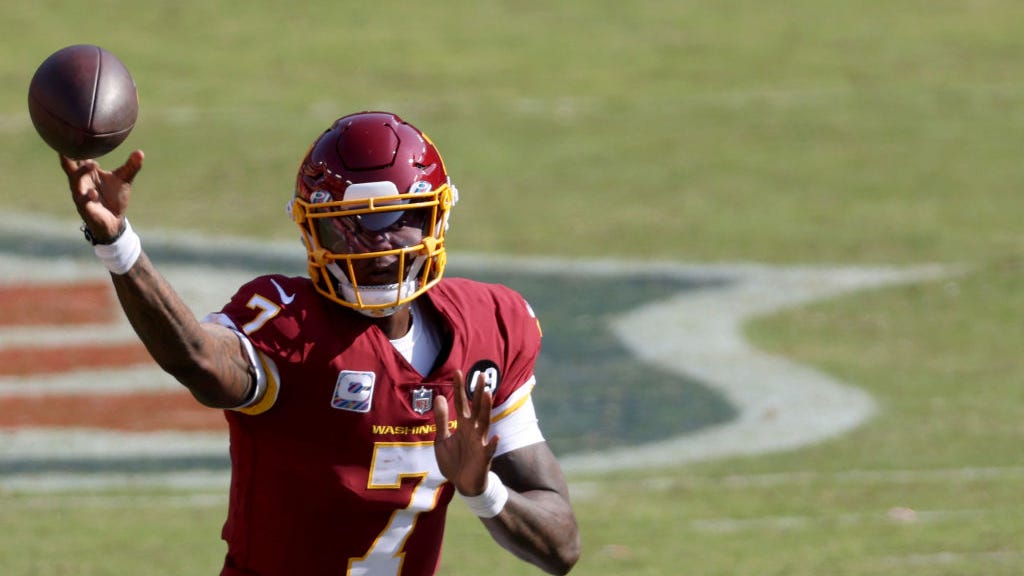 Asked if he'd be willing to take a flyer on Haskins if he were a rival GM, Casserly said, "If I needed a quarterback, yes. Would I give up a lot? Probably not right now."

"I saw the report and it seemed to me to be not a factual report, (but) more of a guessing report about this guy being traded," he said.

All of which, in Casserly's view, should conspire to leave Washington hanging onto Haskins a little longer. 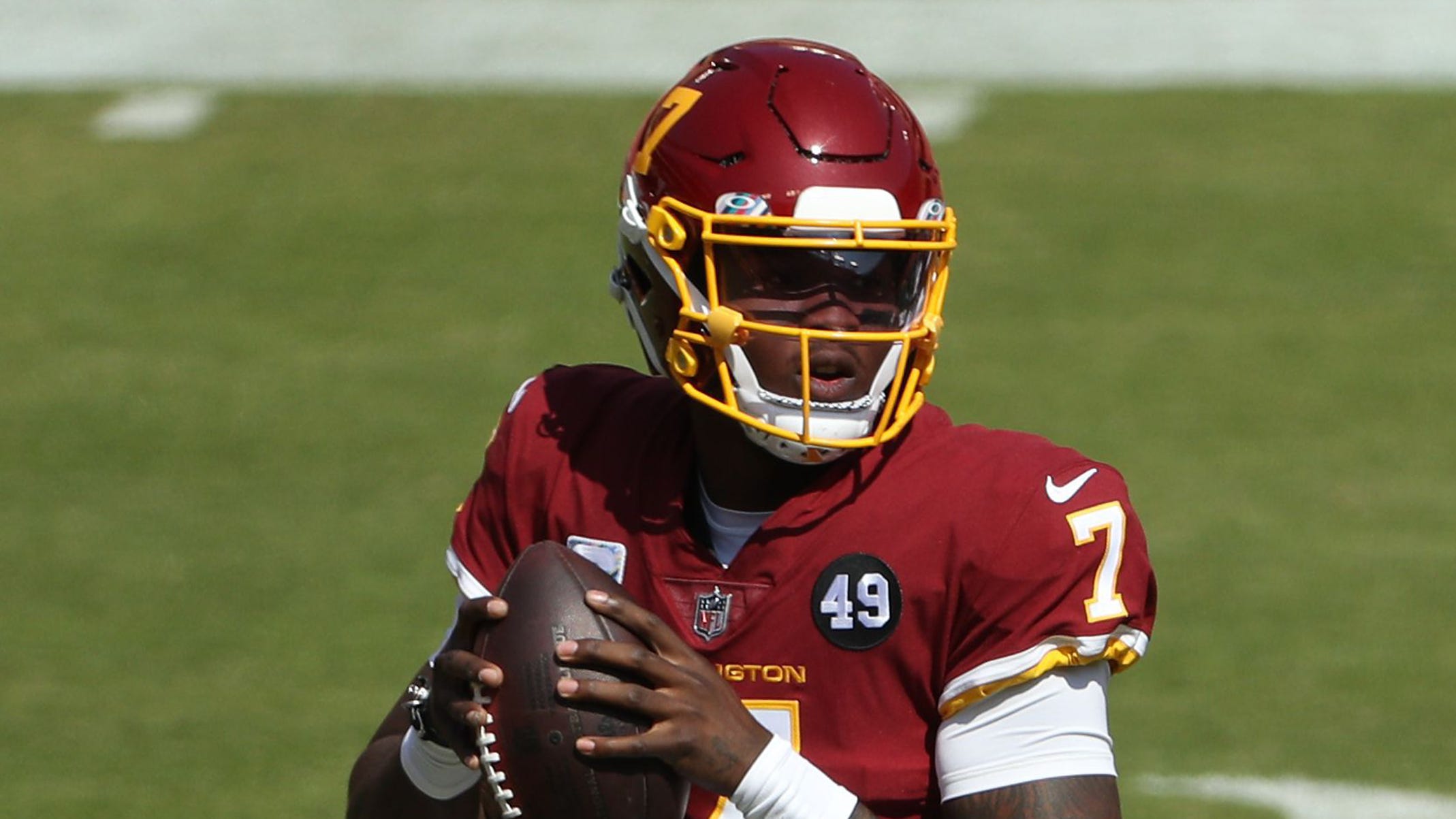