Washington Football Team owner Daniel Snyder, his wife, Tanya, and team president Jason Wright will not be in Dallas for the team's Thanksgiving game against the Cowboys after being exposed to a person who tested positive for COVID-19, the team announced.

All three have tested negative for the virus and their contact with the person, who is not affiliated with the team, was limited, the organization said in a statement on Wednesday evening.

"The safety of our team and our staff is a top priority and we will continue to closely monitor the situation," the team statement read.

Washington would beat the Cowboys 41-16.

This is the second time this season Dan and Tanya Snyder have missed a Washington Football game after the pair did not travel to the team’s Week 2 game in Arizona after being exposed to a person who tested positive for coronavirus.

The organization announced that was the first time Snyder was not in the stadium for a Washington game since he became the owner in 1999. 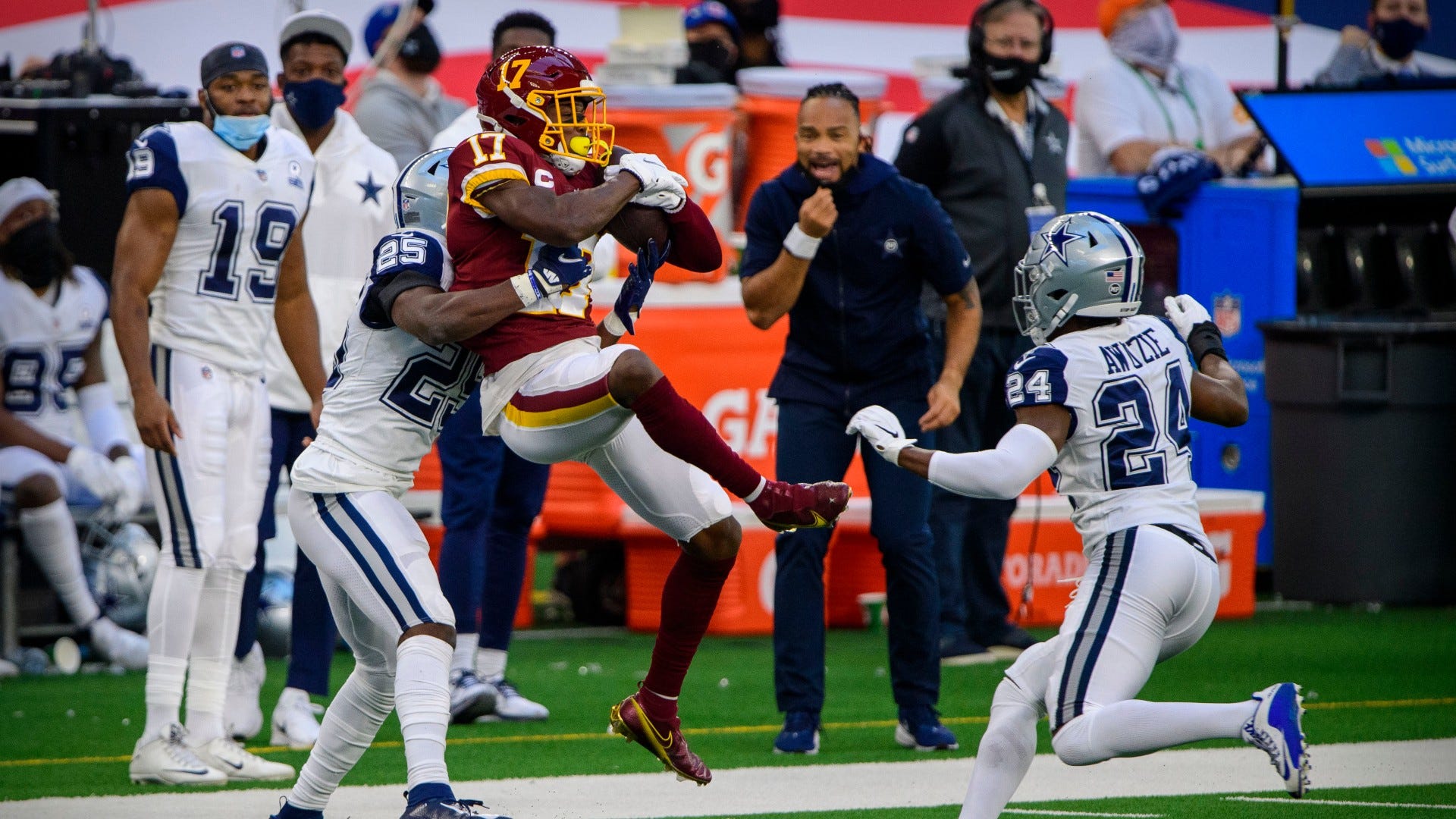 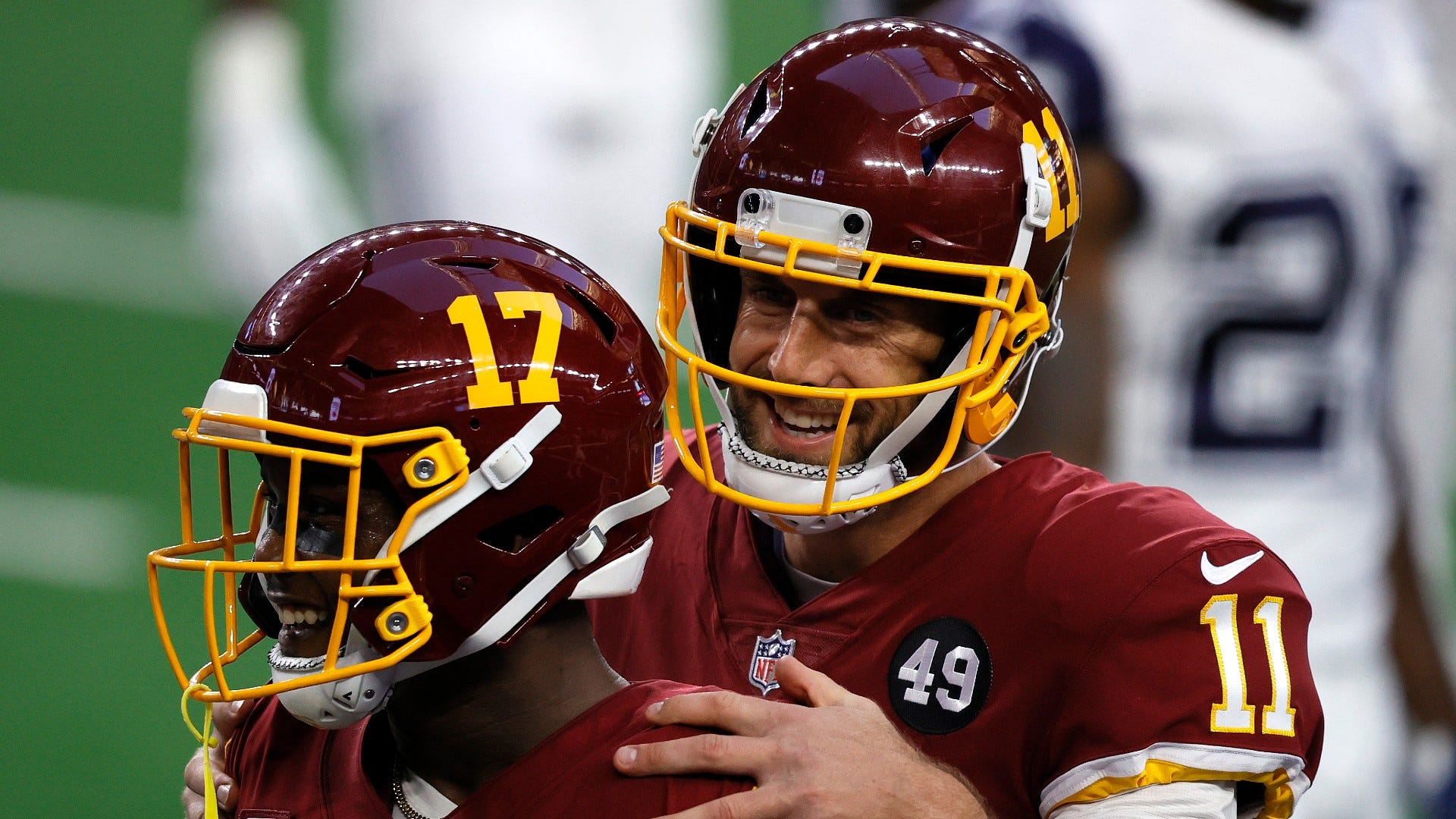 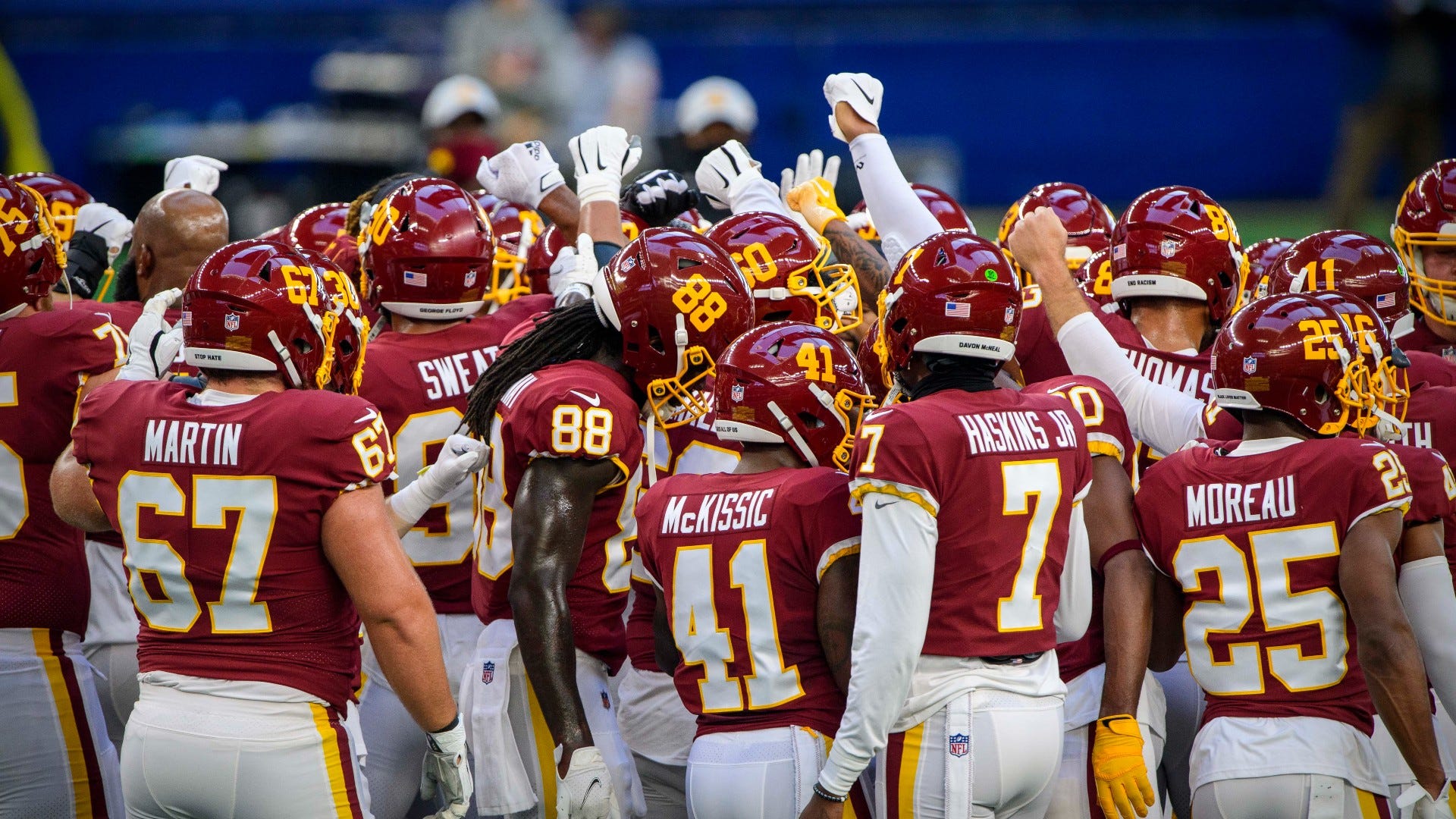