As the NFL world reacts to the rather-shocking dismissal of Doug Pederson as head coach of the Philadelphia Eagles, the Super Bowl LII-winning head coach's side of the story is beginning to come to light.

NFL Media's Ian Rapoport reports that he spoke with multiple sources close to Pederson, who believe that the 52-year-old "was sick of people telling him what to do."

It's unclear entirely what his frustration entails, though one would think that, at least in part, it has to do with who he should select to be on his coaching staff.

Shortly before news broke from multiple national reporters that the Eagles were parting ways with Pederson, Jeff McLane of The Philadelphia Inquirer reported on a host of changes that Pederson hoped to make to his coaching staff, including promoting quarterbacks coach Press Taylor to offensive coordinator. 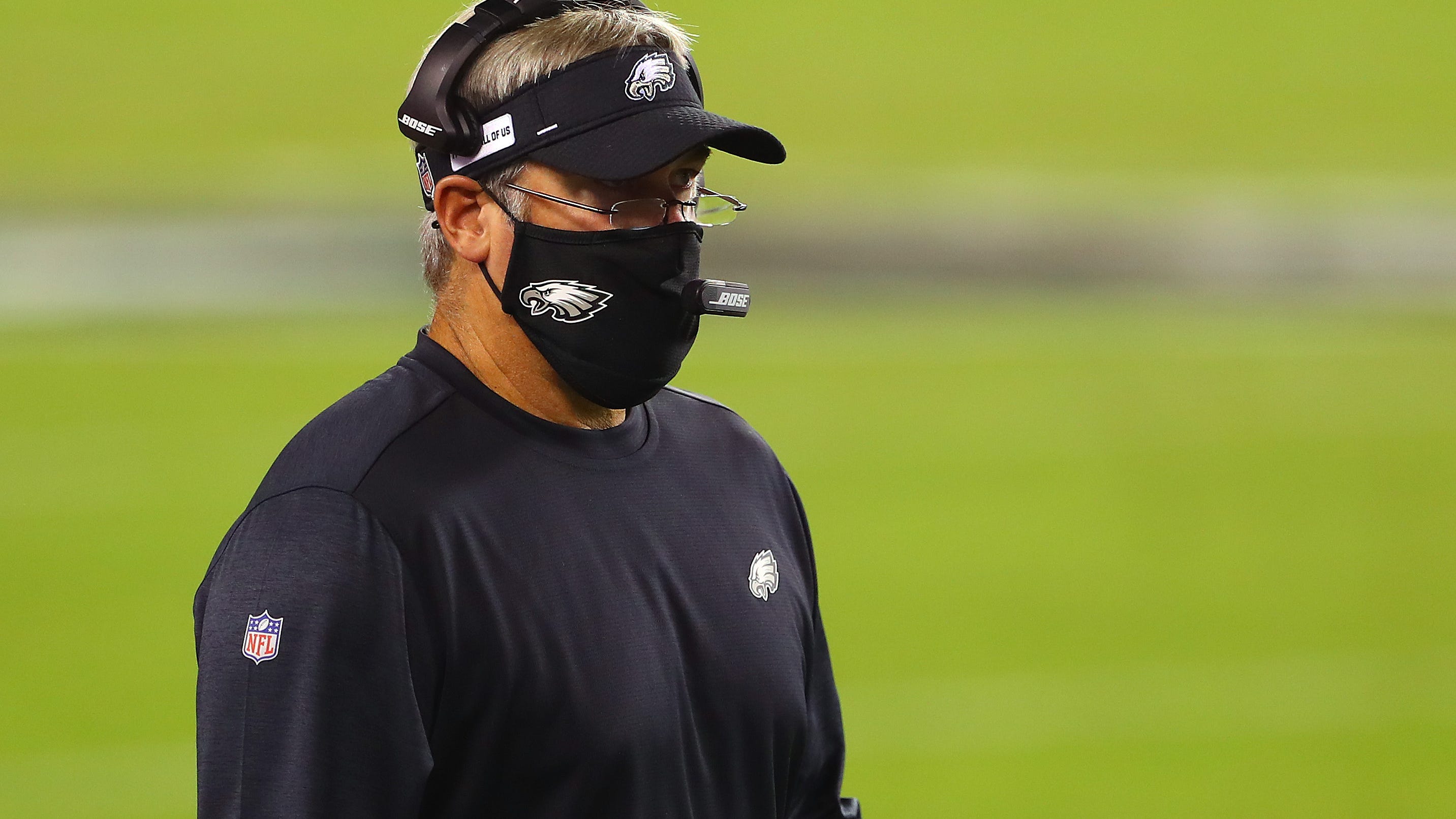 Pederson apparently was disillusioned by the decision to move on from offensive coordinator Mike Groh after the 2019 season, with McLane adding that "he threatened to quit" when the decision was made, apparently above him. Two former NFL offensive coordinators - Marty Mornhinweg and Rich Scangarello - were added to Pederson's staff in 2020, though it had already been announced that neither would return in 2021.

As happened with his predecessor, it appears that Pederson had a falling out with general manager Howie Roseman. McLane reported earlier today that Pederson had "decreasingly seen eye to eye on personnel" with Roseman. That's the exact dynamic that presented itself with Chip Kelly following the 2014 season, leading to Kelly seizing control of player personnel and Roseman being demoted for a season.

In theory, the Eagles should be an attractive job. But with back-to-back coaches having had falling outs with Roseman and uncertainty at the quarterback position, it will be interesting to see whether the Eagles have trouble finding their next head coach.