Dwayne Haskins found himself humbled but undeterred by his performance in the Washington Football Team's 34-20 loss to the Browns on Sunday.

It's hard not to take an honest self-assessment after turning the ball over four times, on three interceptions and a fumble, which the Browns converted into 24 points. It's the type of miserable game that has head coach Ron Rivera evaluating whether Haskins should continue to lead the offense. 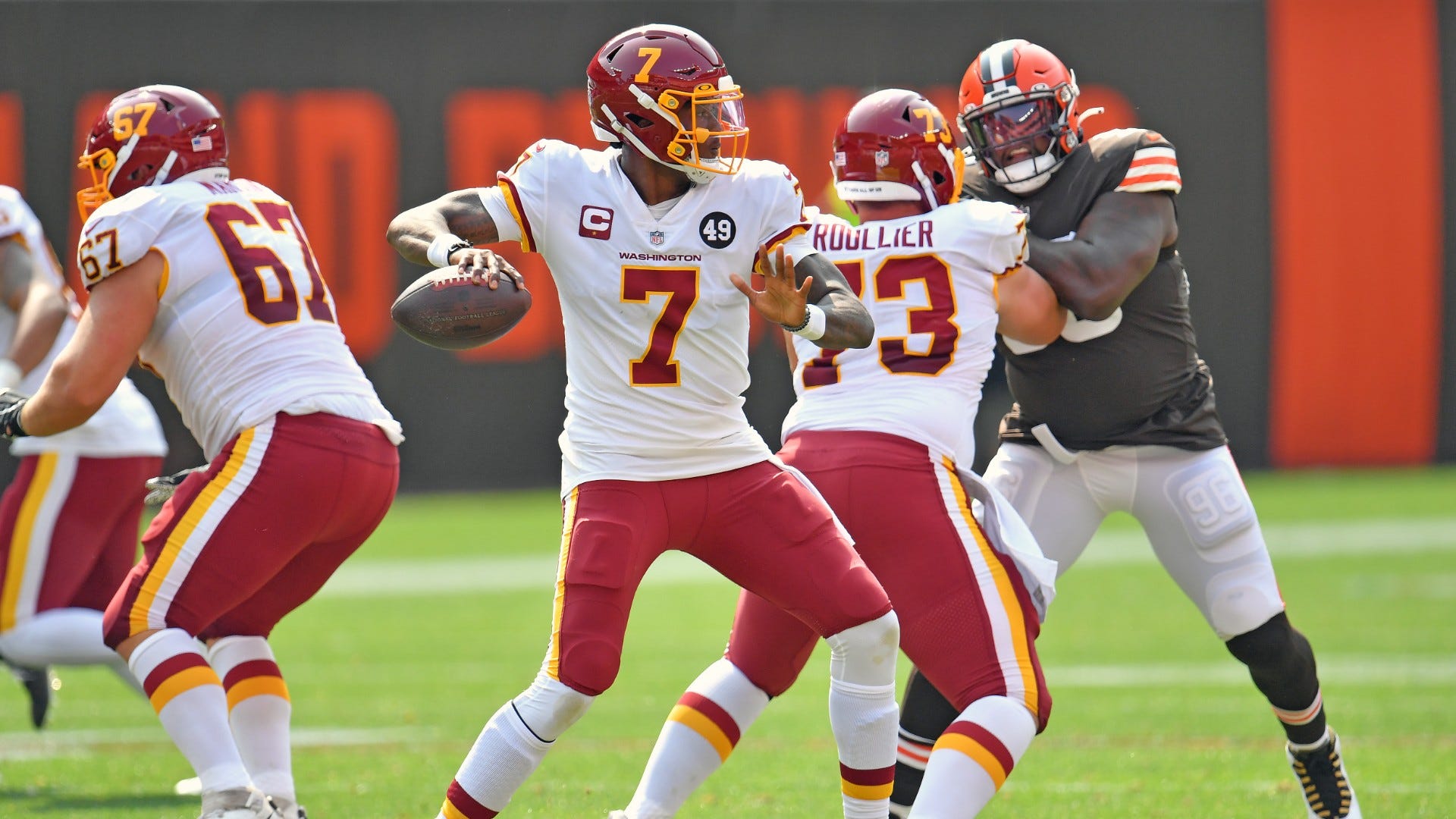 While Haskins vowed on Wednesday to improve, to give his teammates someone to believe in, he remains steadfast in his process.

"Definitely there wasn't anything that I would say that I was like, man, I need to do this," said Haskins, when asked if he believes his Week 3 performance was just a bad result, or the result of a preparation process that needs to be reevaluated. "Really, I just want to be better at everything."

If it was merely a bad result, and not a product of some fundamental flaw in his preparation, then his results need to improve, plain and simple, or he otherwise risks losing track of all of his long-term NFL goals.

"I'm still young," said 23-year-old Haskins. "I can't sit here and act like I arrived or I made it. I mean, I made it, but there's a long ways to go. I want to be a Hall of Fame quarterback one day and by God, that's not gonna be easy."

"And I want it to be hard, hard as hell," he continued, "just so that I can show that I can do it and prove to myself and my teammates that they believe and trust in me."

Haskins says teammates approached him after the game to express "how much they believed in me and how much they're standing behind me."

"So I want to give them something to stand behind," he said. "Just trying to figure out ways to keep getting better. It's only Year 2 for me, and I only have so many opportunities out there to showcase what I have and showcase what this team can do, because each game matters.

"And I'm gonna make sure that I'm the best and make sure that I show the teammates, and show the coaches, that whatever mistakes that I made in the previous couple of weeks, those are behind me, and those are mistakes that I'm gonna improve upon and be a better focal point leader, someone that can be trusted in situations, and especially in the times where we could have maybe pulled away from Cleveland last week when some s*** happened."

"Oh, sorry, I cursed," he caught himself. "Some things happened. So just kind of move on and get better from it."

This much is clear: Haskins has maturity beyond his years. It's not easy to face the media with a smile on your face after a game like that. But if his results don't improve from the past two weeks — by whichever process he arrived at them — it won't much matter how he composes himself off the field, because he'll no longer be the starting quarterback on it.

Which will make it awfully difficult to achieve those Hall of Fame aspirations. 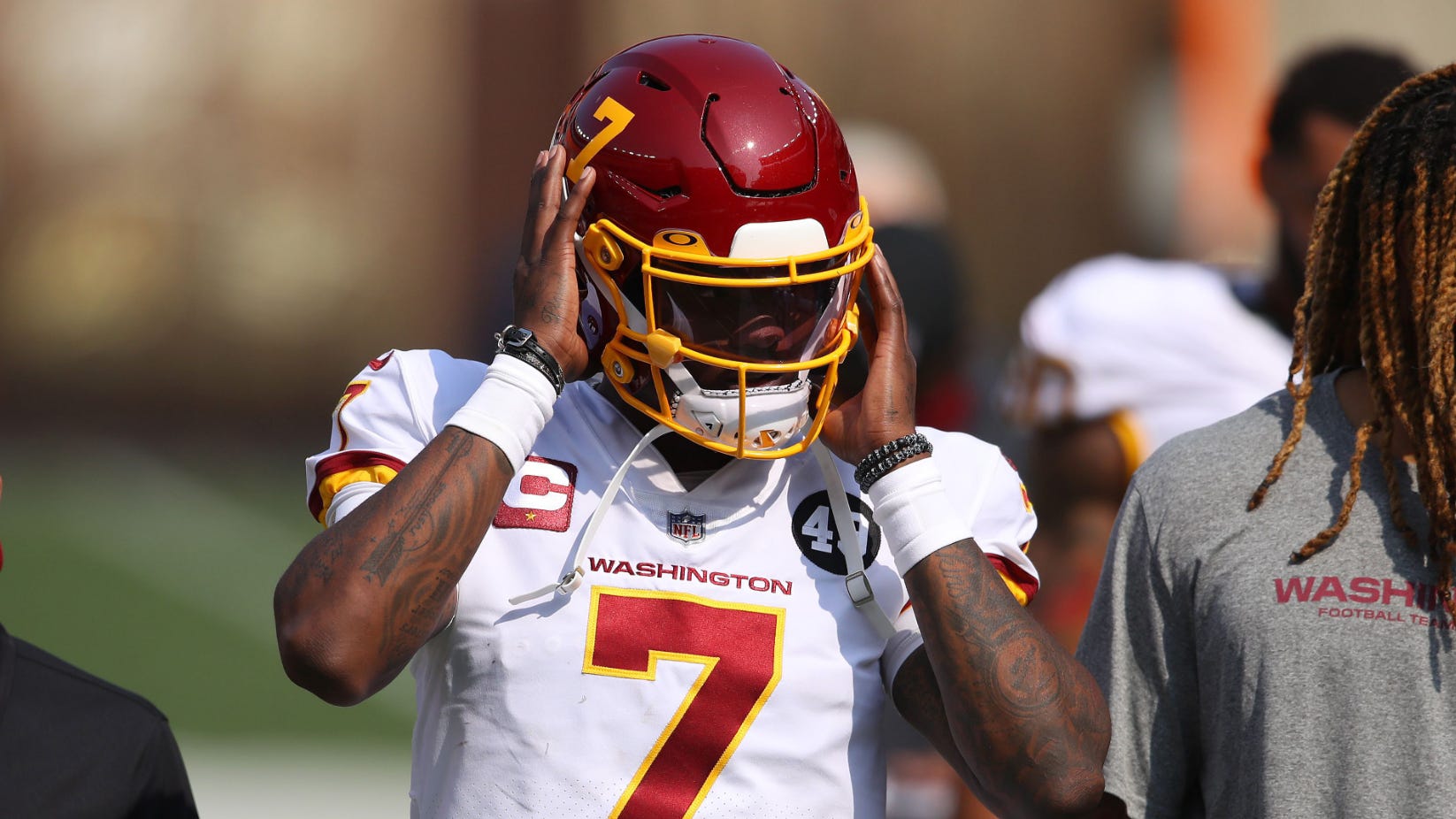