In a season-ending loss, a future quarterback was found.

Washington Football Team won’t need to spend a first-rounder on a passer come April, hope aging Alex Smith can last another year or rely on Kyle Allen getting healthy. Taylor Heinicke nearly stole a playoff game while becoming the probable fan favorite for the 2021 opening-day starter.

That is, if Washington can sign the unrestricted free agent. There will be suitors for Heinicke, but Washington can’t let him go if it wants fans to return.

Sure, Tampa Bay eliminated Washington from its first postseason in five years 31-23 on Saturday, but that almost seemed the secondary storyline. There’s nothing Washington fans love more than a long shot quarterback story. Heinicke was the COVID-emergency passer paid to know the system from afar just in case crazy things happened.

Smith couldn’t go in the playoffs’ opening round and Heinicke with little notice was suddenly the primetime passer after just a brief stint over recent weeks. He scored on a sensational run, threw crisp passes with a touchdown late, and looked like he was an old veteran rather than a raw player.

The stat line – 26 of 44 for 306 yards with one touchdown and one interception for a 78.4 rating - was impressive even with receivers droppings four sizeable throws.

Heinicke suffered a shoulder injury early in the fourth quarter, but taped it up and returned. Meanwhile, the Bucs went up 28-16 while Heinicke was in the locker room to make his challenge even bigger. Yet, Heinicke quickly led a scoring drive while dropping a dime to Stephen Sims in the corner to close to 28-23.

The throw by Taylor Heinicke is incredible, the footwork from Steven Sims is incredible! This #WashingtonFootball Team. #TBvsWAS pic.twitter.com/MAHR81FTuY

Few expected Washington to win as 10-point underdogs, but Heinicke made it interesting even in defeat. He showed a future path to the position that otherwise would have been an offseason controversy. Smith, Allen, and a first-rounder would have each drawn fan support, but now Heinicke has stolen the position and turned uncertainty into intrigue.

Save that first-rounder for a receiver or safety, maybe a left tackle or linebacker. Owner Dan Snyder can’t snatch another passer with the pick because Washington doesn’t need it. 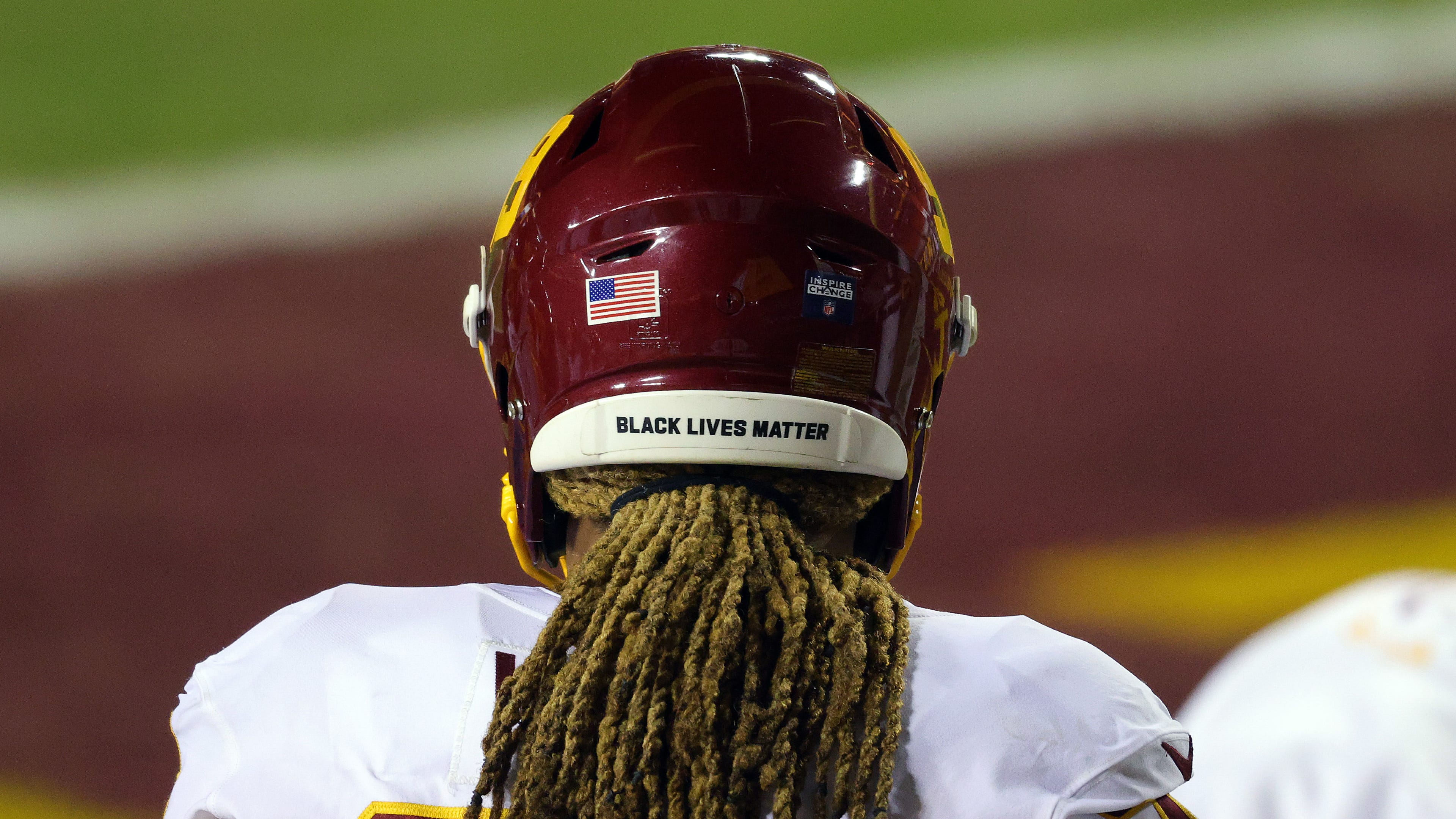 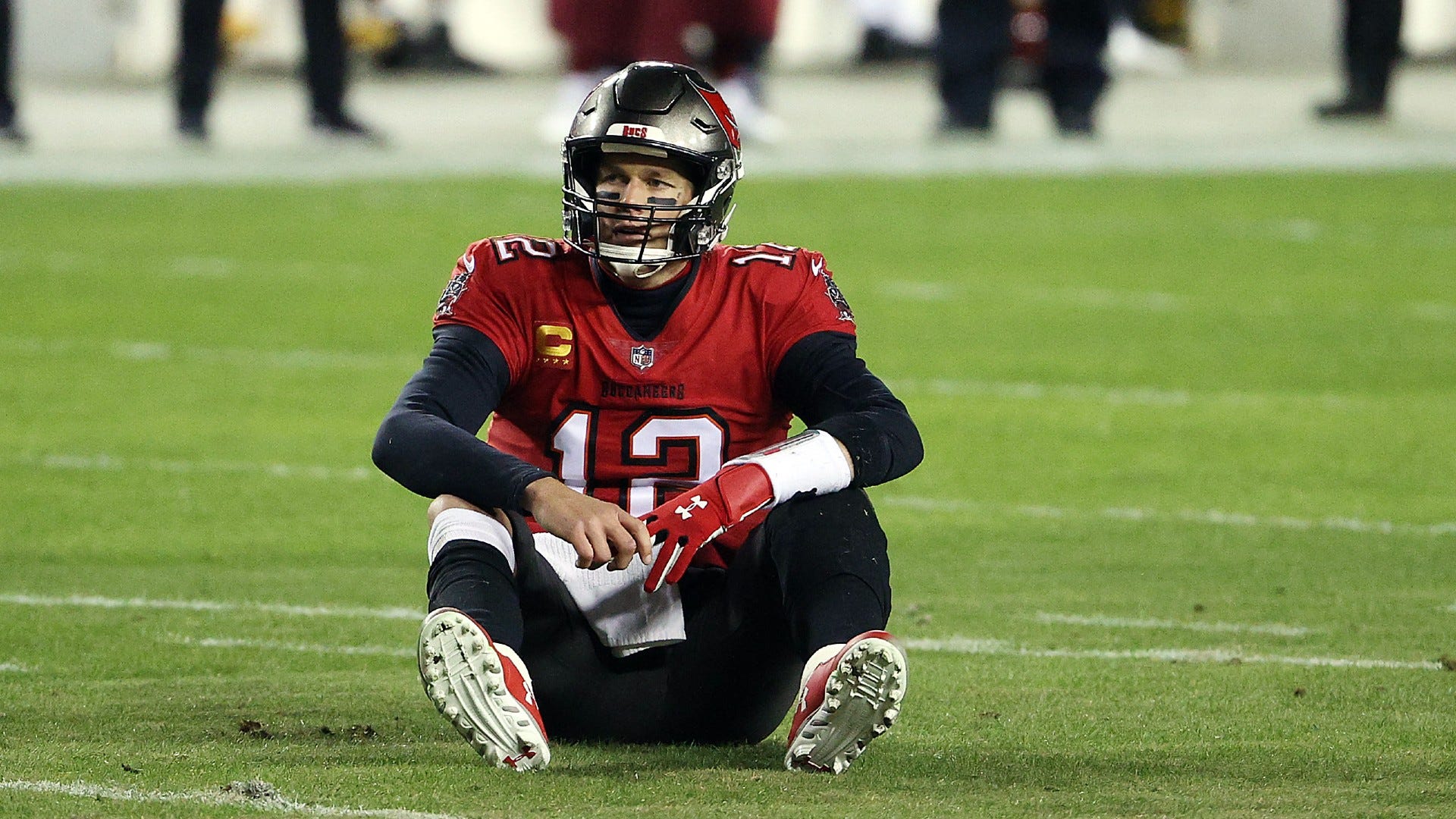 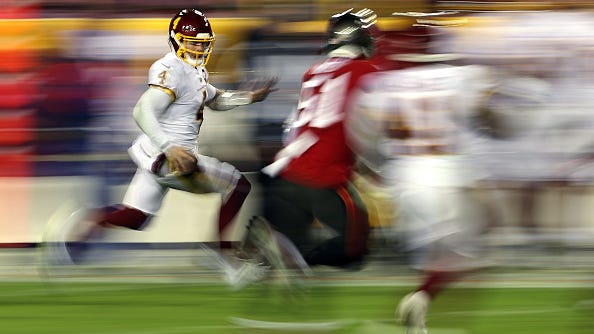