Not only did the Washington Football Team seal its first playoff appearance in five years on Sunday, but, with their win over the Eagles, they had the pleasure of also playing NFC East spoiler, sealing the 6-10 Giants outside the playoff bubble.

Add Giants first-year head coach Joe Judge to Peterson's mountain of critics. Judge lambasted his NFC East rival, telling reporters, "To disrespect the game by going out there and not competing for 60 minutes, and doing everything you can to help those players win, we will never do that as long as I'm the head coach of the New York Giants." 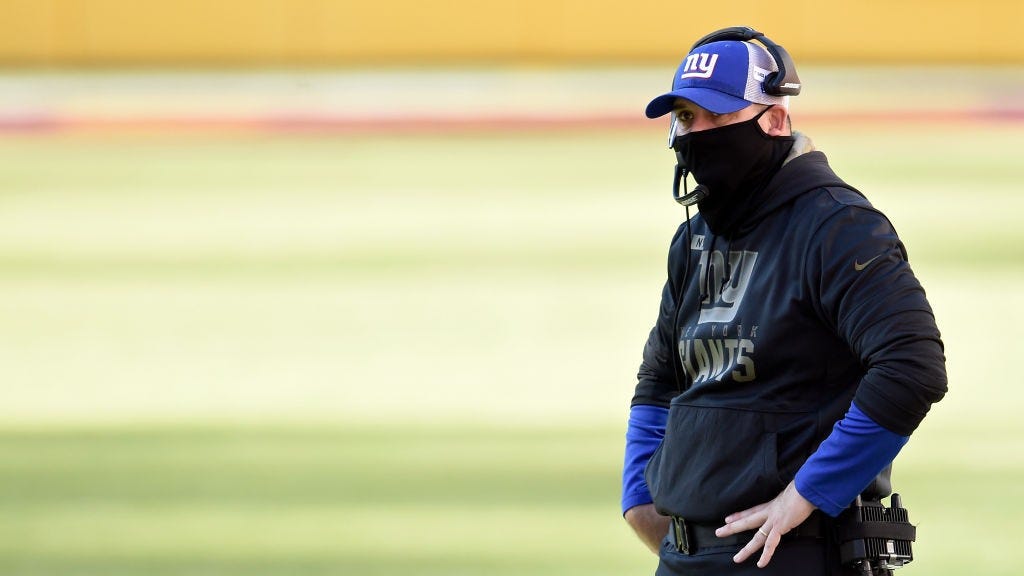 Joe Judge: I will never 'disrespect the game' and not try to win while with Giants

As his notes of sour grapes spread through the grapevine, The Sports Junkies weighed in, saying Judge should feel "embarrassed" for his public posture.

"Just days away now from a playoff game here in Washington and the Giants are still moaning," said John-Paul Flaim on Tuesday morning.

"It's kind of surprising, all the whining," he said. "I mean, I'd be embarrassed. I'd be embarrassed to go out there — after I went 6-10 — and act like I deserved a playoff spot. Ya don't! You won six games! I don't believe it's ever happened in the history of the league, that a team that's gone 6-10 has gotten into the playoffs. You've got to look in the mirror at some point."

"If you get to seven wins — you knew this like three weeks ago — you make the playoffs because you have the tie-breaker on Washington," said Flaim. "And to rely on the Eagles, it's just not the way... you can't do that. To me it's not entirely surprising. This happens in the NFL. They rest guys in the last games.

"It's a physical game. If guys are nicked up, teams are gonna protect their players and take 'em out. Now, benching Jalen Hurts to see Nate Sudfeld? A little surprising. I get it. I understand why they're frustrated. But win another game. I mean he went on and on..."

"I think he's gonna be embarrassed," Bickel said. "I think when he looks back on his career, he's gonna look back at that interview he gave and be like, 'You know what? I probably was a bit of a baby right there.'" 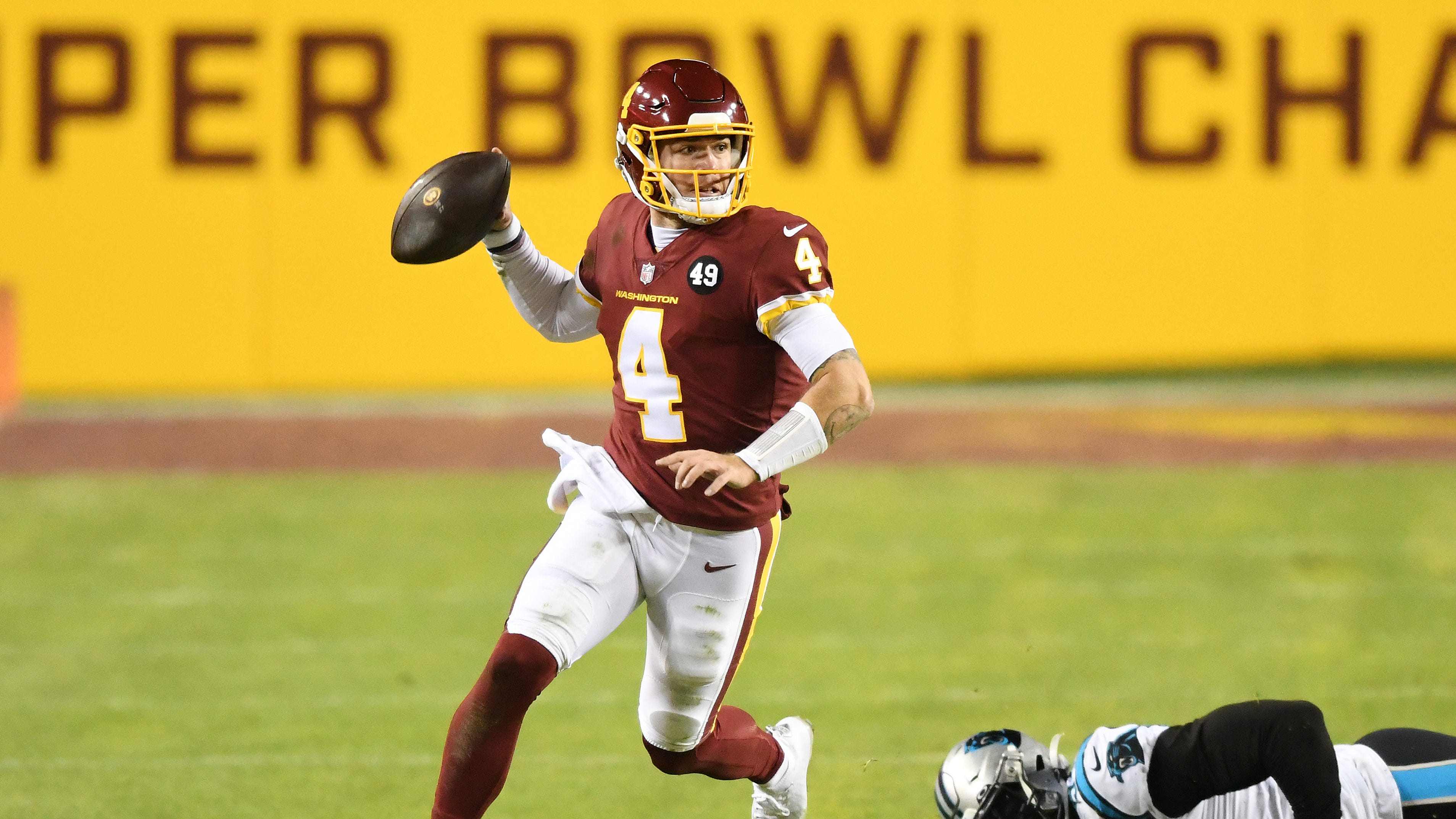