But rookie pass rusher Chase Young had a foolish roughing the passer penalty with six seconds remaining to set up the Detroit Lions game-winning field goal and a 30-27 win.

“It was a split decision whether to go or stop, and I just went. Rookie mistake. It happens,” Young told the media after the game. 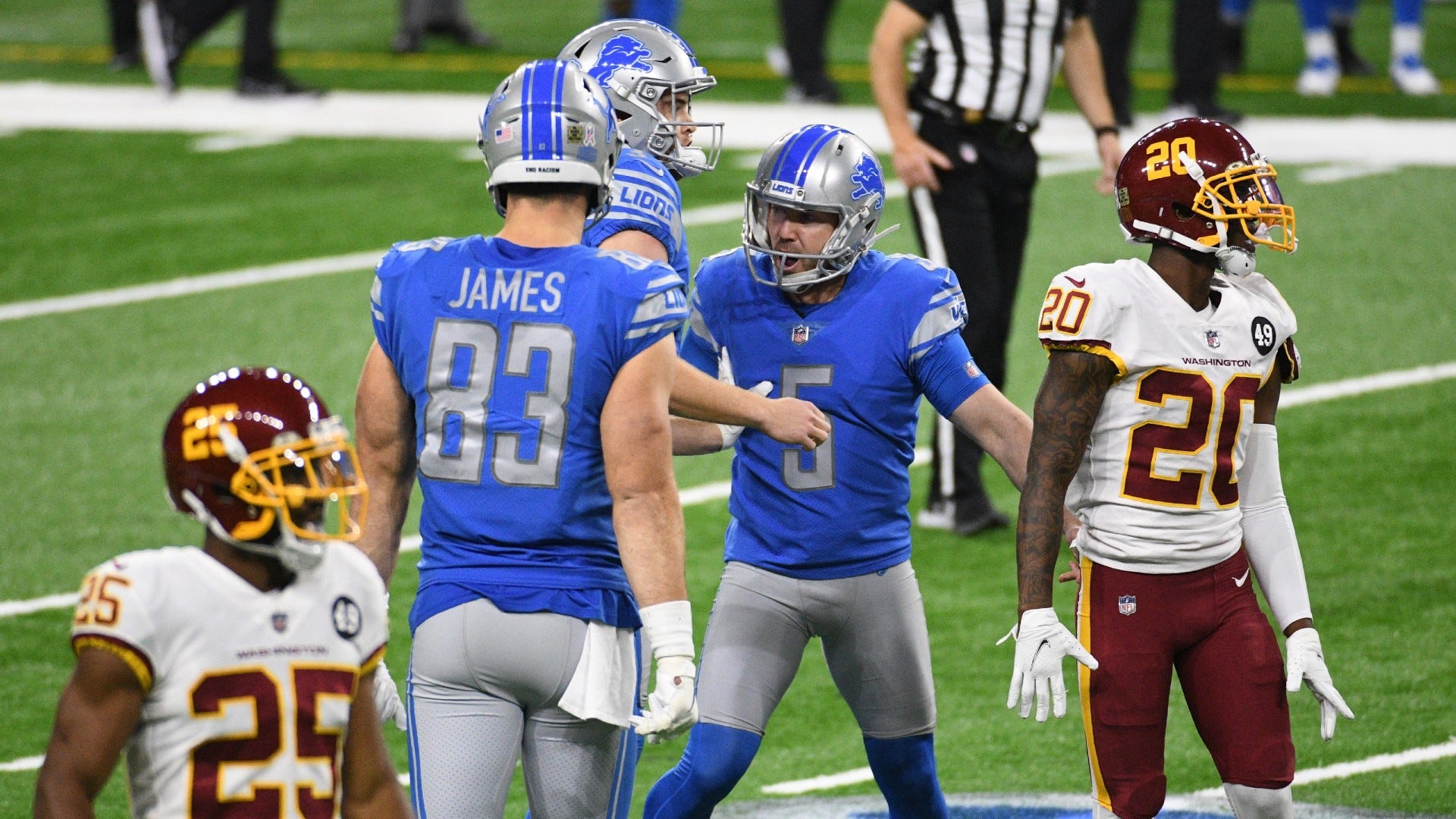 However, while Young took responsibility for the “boneheaded” play, his teammates aren’t blaming him for the loss, which dropped Washington to 2-7.

“There were too many things that happened, [and] we shouldn’t have been in that situation. And I feel for him because I know people are going to try to put this game on him, and it’s not on him. He played a good game. He made a mistake. I made mistakes, we’ve all made mistakes in this game.”

Allen added, “But not one person is to blame for this loss. At all. Not even close.”

Such a dumb penalty from Chase Young. Yes, it's minimal contact, but the ball was long gone and there's no need whatsoever to touch the QB. pic.twitter.com/2gq7jiQH48

Alex Smith, who passed for 390 yards and engineered a comeback from 24-3 down, wasn’t going to blame the rookie either.

“We are all professional,” he said. “We all know when we screw up. We know more than anybody and certainly, I think, as competitive as we are, it eats at us a lot.

"I think anytime there is criticism, because we do make mistakes, you want it to be constructive. You want it to be something that you can grow from. No reason to just point out the obvious. We all know when we do something wrong."

Smith himself isn’t faultless: He took a terrible sack to take Washington out of field goal range on their first drive. 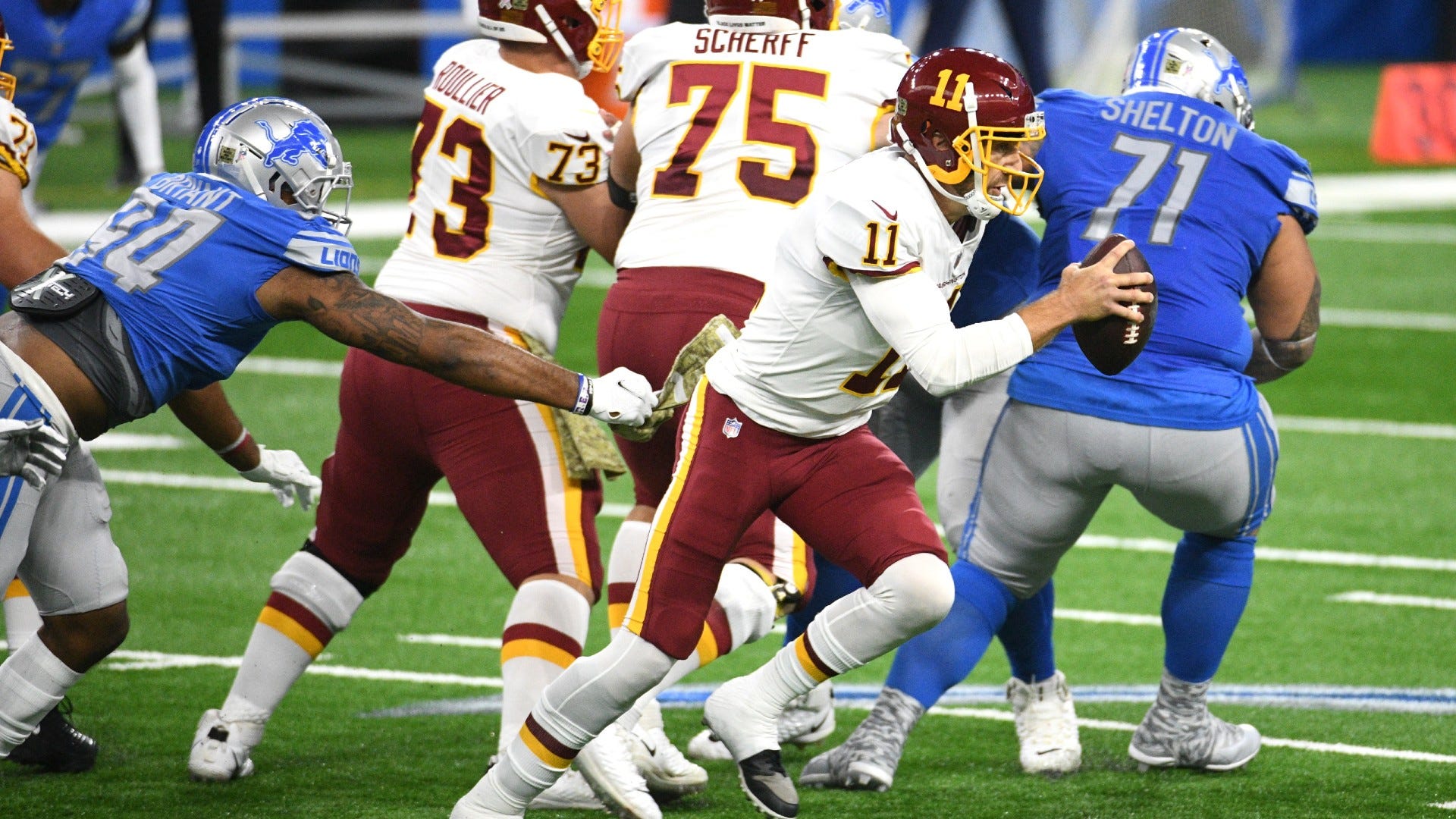 Washington opening drive ends badly and with no points

Terry McLaurin, who has been Washington’s best offensive weapon, had a costly first-half fumble.

And Washington’s best defensive back, Kendall Fuller, was involved in a pair of miscommunications in the secondary that led to two Lions touchdowns.

Of course, Young, though just a rookie, accepted the criticism for his mistake and was ready to learn from it. 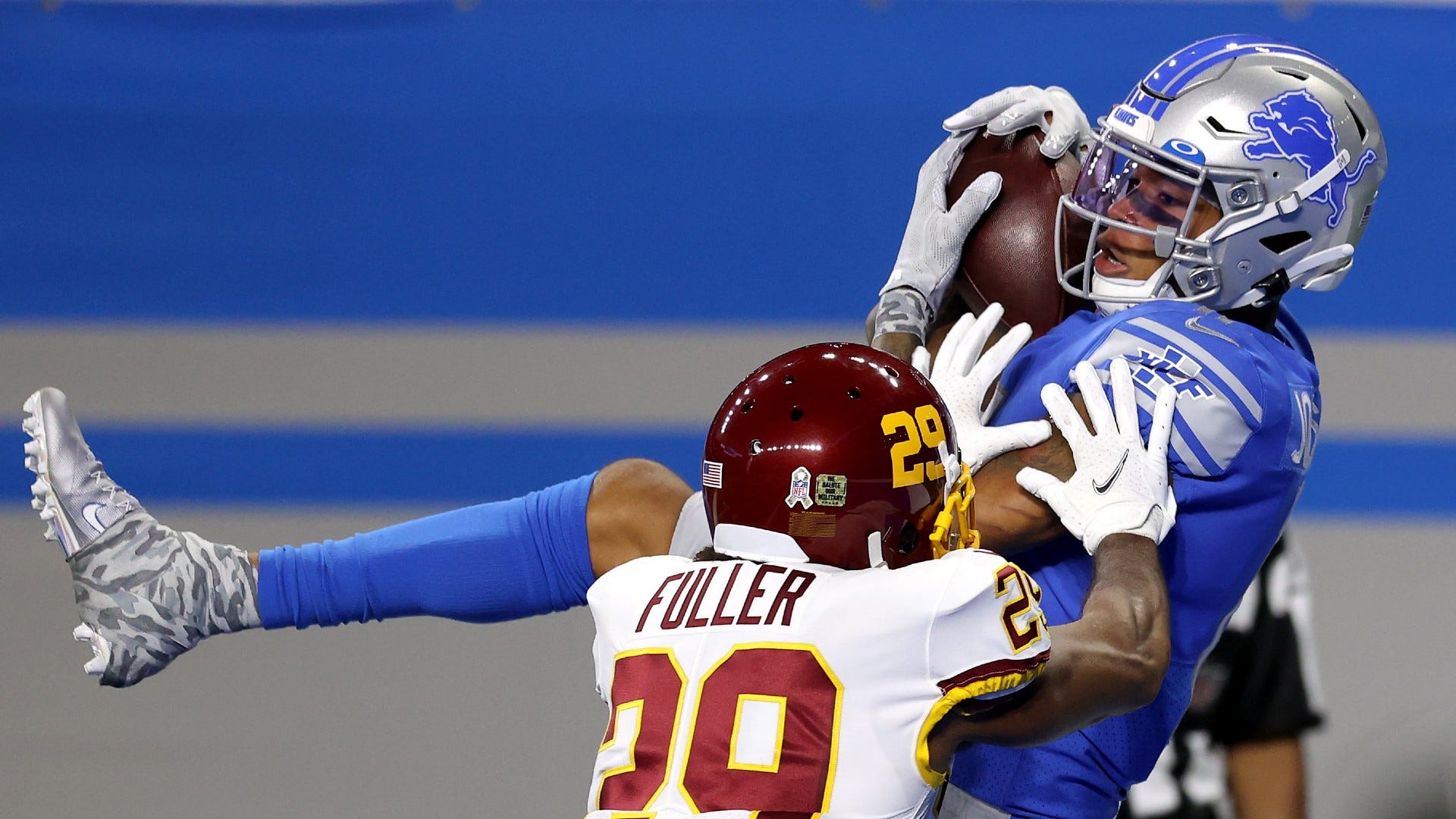 Blown coverages killing Washington secondary in 1st half vs. Lions

“It hurt. But, I mean, I can’t be too down on myself, because I was going hard. Sometimes it happens,” Young said.

“Got to go back to the drawing board and make the corrections. New week, new opportunity.”