People critical of Chase Young's statistics 10 games into his rookie season are probably the same football fans who "watch games through a calculator," not realizing the value Young actually brings to the field, says Washington Football teammate Jonathan Allen.

"Chase Young is everything that you expect out of a No. 2 overall pick, man," Allen told The Sports Junkies on Tuesday. "He comes in, he works, he's humble, he grinds. He's passionate, he's fiery and he wants it. I mean, for me personally, I don't think there's anything else I could ever ask from him."

Expectations for Young were already through the roof even before April's draft, so it's no surprise the rookie is unable to match the hype. Despite his second overall selection, expecting Hall of Fame-caliber numbers out of the gate still seems fairly unreasonable. 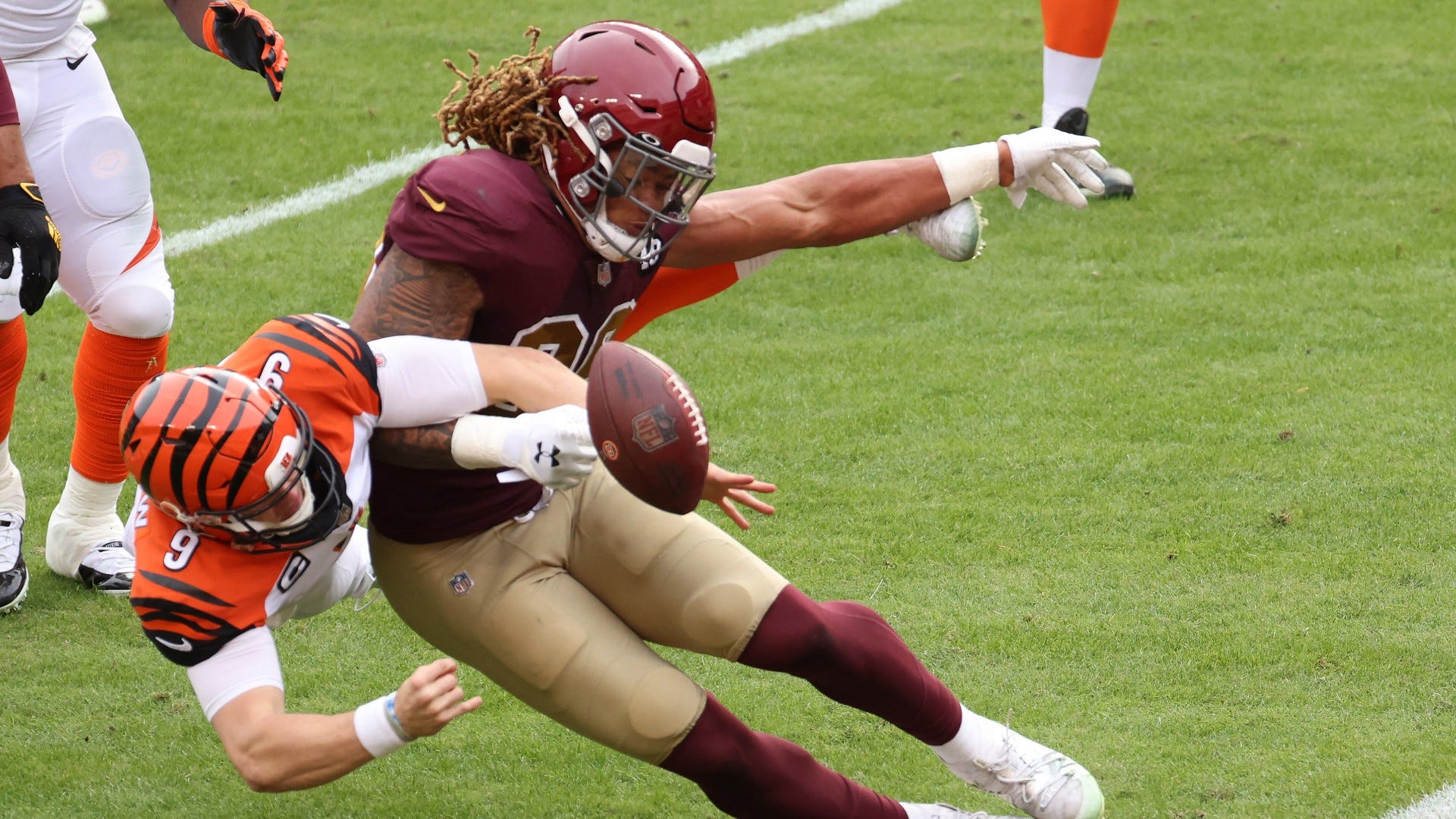 Any objective observer can see the high impact Young brings to every game, often fighting through double- or even triple-teams en route to the quarterback. That doesn't necessarily appease those looking solely at the stats sheet, which would inform them the second overall pick has registered a mere 3.5 sacks, six tackles for loss and two forced fumbles in 2020. With all the attention Young draws, Montez Sweat has feasted at the other end of the line, with six sacks, 10 tackles for loss and two forced fumbles of his own.

"I'm sure you don't pay attention to it," said Junkies host John-Paul Flaim. "But what would you say to those that say, 'I'm kind of disappointed he's not getting to the quarterback a little bit more'?"

"Well, the people who say that, 'Oh, his numbers aren't high,' they're probably the same people who watch the game through a calculator," Allen replied. "And that's just the facts. I know so many things that a player does, that affects the game, that don't show up in the stat book."

"The best way I can explain it is, if Chase Young beats his guy clean every single time — beats him clean around the edge — but if he has no help on the other side, or he has no interior pressure, the quarterback's just gonna step up and he'll get no sacks," he continued. "Does that mean he had a bad game? No."

"So I don't listen to the stats, because it's for people who look at fantasy sports, or watch games through a calculator, and don't watch the actual game." 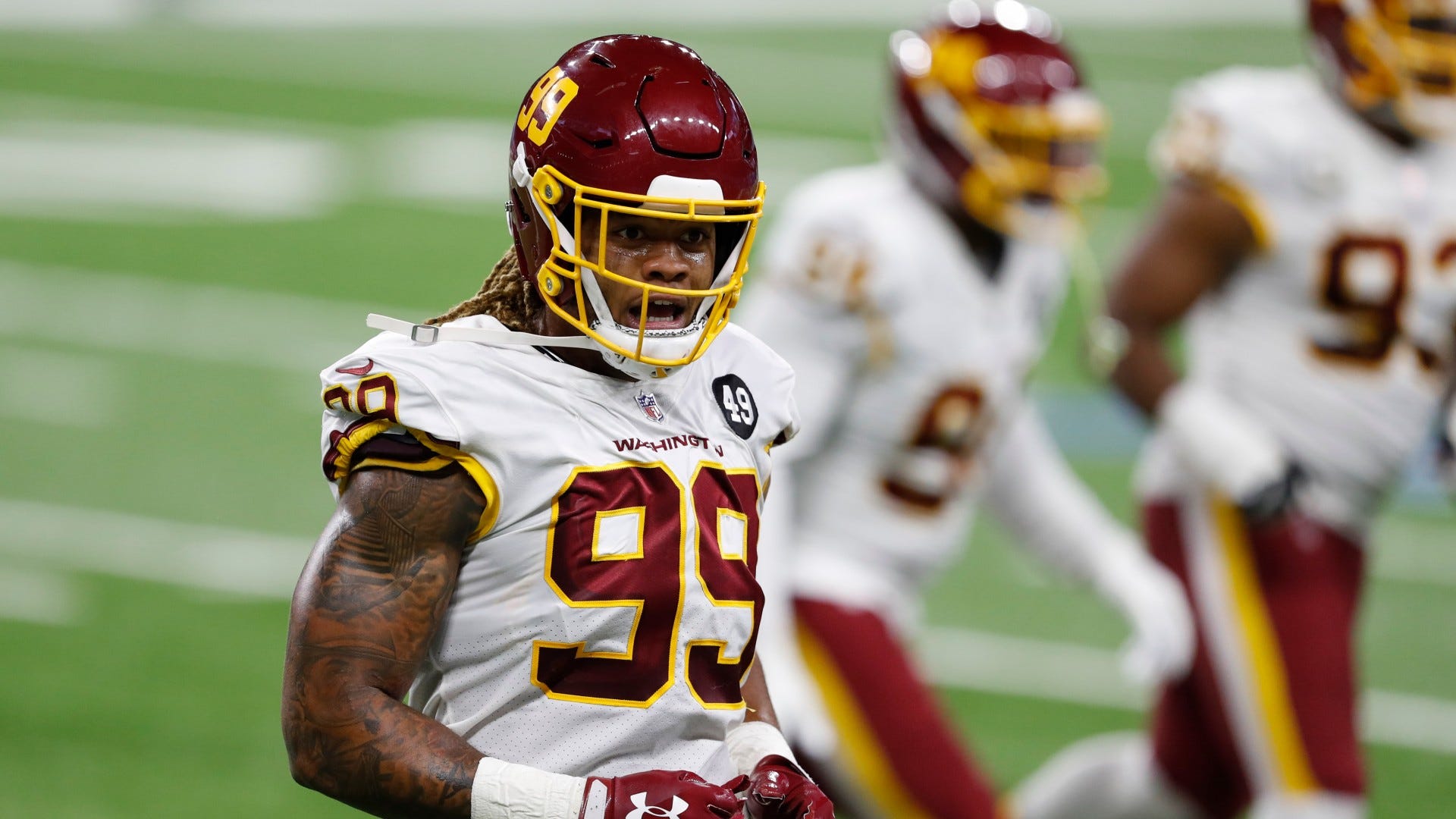 Flaim countered by saying the numbers — by some metrics — are actually on Young's side, with Pro Football Focus declaring him their highest-rated rookie.

"Yeah well, like I said, I'm not really into Pro Football Focus or anything like that," said Allen. "I'm a film guy. What does that film tell me? The stats can say whatever they want. I'm all about what does that film say? Because at the end of the day, stats lie to you, but that eye in the sky will never lie to you."

Watch the full interview with Jonathan Allen below.