For the second straight week, Rivera effectively took the ball out of Dwayne Haskins’ hands, rather than stopping the clock to give his quarterback another chance to score.

Although he was reluctant to draw the comparison, it reminded Paulsen of when a similar situation played out in Washington in 2013, when then-head coach Mike Shanahan showed a lack of faith in Robert Griffin III.

“You asked me if I’ve seen it before and I remember being a part of a couple games in 2013 where Mike Shanahan elected to do that with Robert Griffin,” Paulsen told 106.7 The Fan’s Grant Paulsen and Danny Rouhier.

“One of the things that I’ve kind of kicked around in my head — and I don’t want to stir the pot, I don’t want to create a lot of controversy drawing a comparison to Robert — is I wonder about Rivera’s faith in Haskins’ development at this point,” he said.

“Like, are you putting that athlete and that player in a position to be successful, in a position where he can excel, in a two-minute drill?” he continued. “Based on how the offensive line was playing, based on his play up to that point, over the last two weeks, I would say probably no.

“And I think a lot of people would say, ‘Oh, he’s throwing (in) the towel,’ but I would say if you’re trying to build for the future, if you’re trying to cultivate confidence in a young player, maybe that’s the best way to do it. Maybe it’s to say I’m not gonna put you in a spot where you’re gonna throw your fourth pick on the day, a spot where you’re gonna have another sack-forced fumble, or get hit a whole bunch of times and make a whole bunch of errant throws and kind of put all of your weaknesses on full display.”

“I’m gonna give you an opportunity to play within the offense when the time’s there,” he continued, “and I’m not gonna hang you out to dry in this game, where we’re gonna have a tough time winning based on how we've thrown the football the last two weeks, if that makes sense.”

Shanahan ultimately benched Griffin in favor of Kirk Cousins for the final three games of the 2013 season. 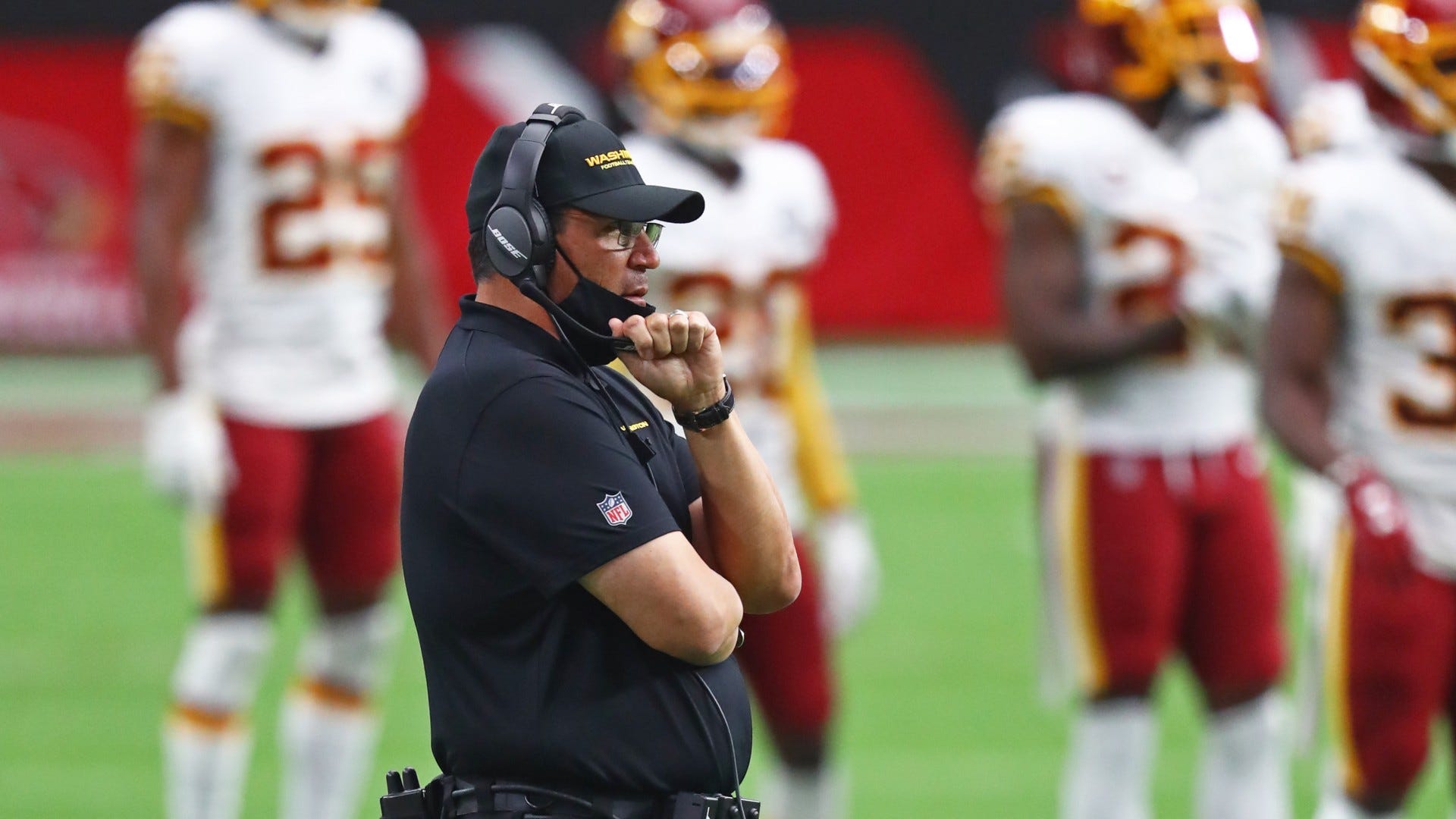 The former Washington tight end couldn’t conclusively connect Rivera’s decision to a lack of confidence in Haskins, saying a myriad of other factors could have been at play. For instance, he says Cleveland defenders Myles Garrett and Sheldon Richardson were playing “pretty prolific and aggressive” as the game wore on, or it could have been an indictment of Washington’s offense as a whole.

Regardless, as everyone piles on Haskins for his two-touchdown, three-interception performance, Logan Paulsen believes the criticism is warranted for the second-year passer. Haskins also took three sacks and fumbled twice.

“I’m gonna preface this by saying that playing quarterback is a really tough position,” he said. “But that being said, it’s also arguably the most important position in sports, and when that guy doesn’t play well it makes it hard for football teams to be successful.”

“I thought Scott Turner called a nice game and the offense looked a little bit more upbeat, it looked a little bit more dynamic, and all of those things are really positive,” he continued. “And I really felt like the defense came out and kind of put their foot down on those first couple drives and said, ‘You’re not gonna be able to run the football against us.’

“But unfortunately, those turnovers, they led to some attrition along that defensive front. So a long answer short, yeah, I think some of that criticism is warranted of him today, because I thought the team played well enough to win the game, if that makes sense.” 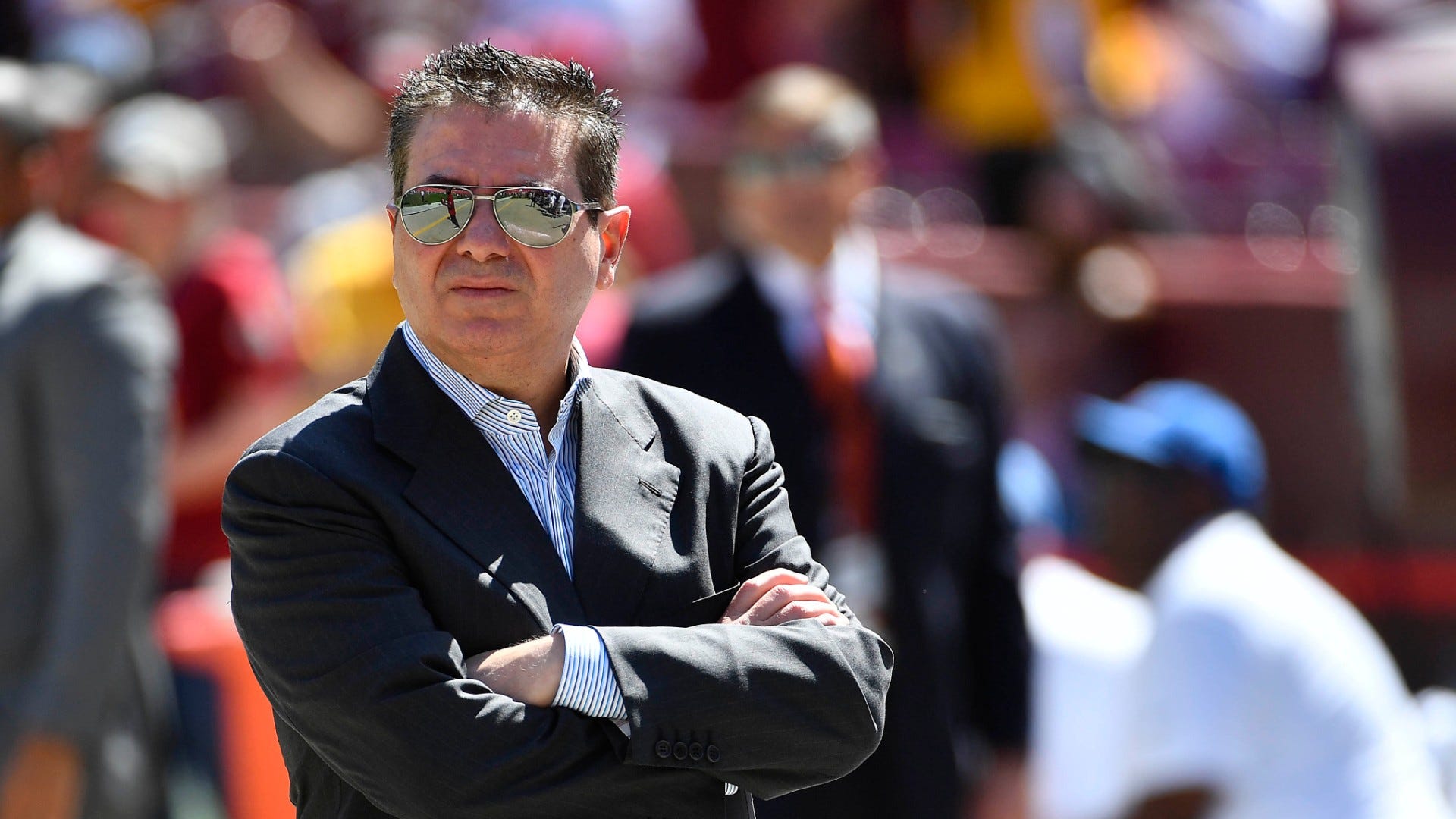 As Haskins struggled, Grant Paulsen wondered if his Washington teammates might have been sensing something’s wrong, that they’re playing good enough to win the game despite the on-field results.

“It becomes a bigger problem if your quarterback is struggling,” Grant Paulsen observed. “Is that something that’s obvious on the sideline, where you’re going, ‘Man, we’re good enough. This guy’s just not giving us a chance.’ Or do you not think of it that way because you’re team-first?”

“And watching the tape yesterday, I kind of felt that way,” he said. “Like my old offensive mentality came back and I said, ‘Man, those defensive guys, they’re really letting them hang out there a little bit more than they need to be,’ which is always really frustrating. 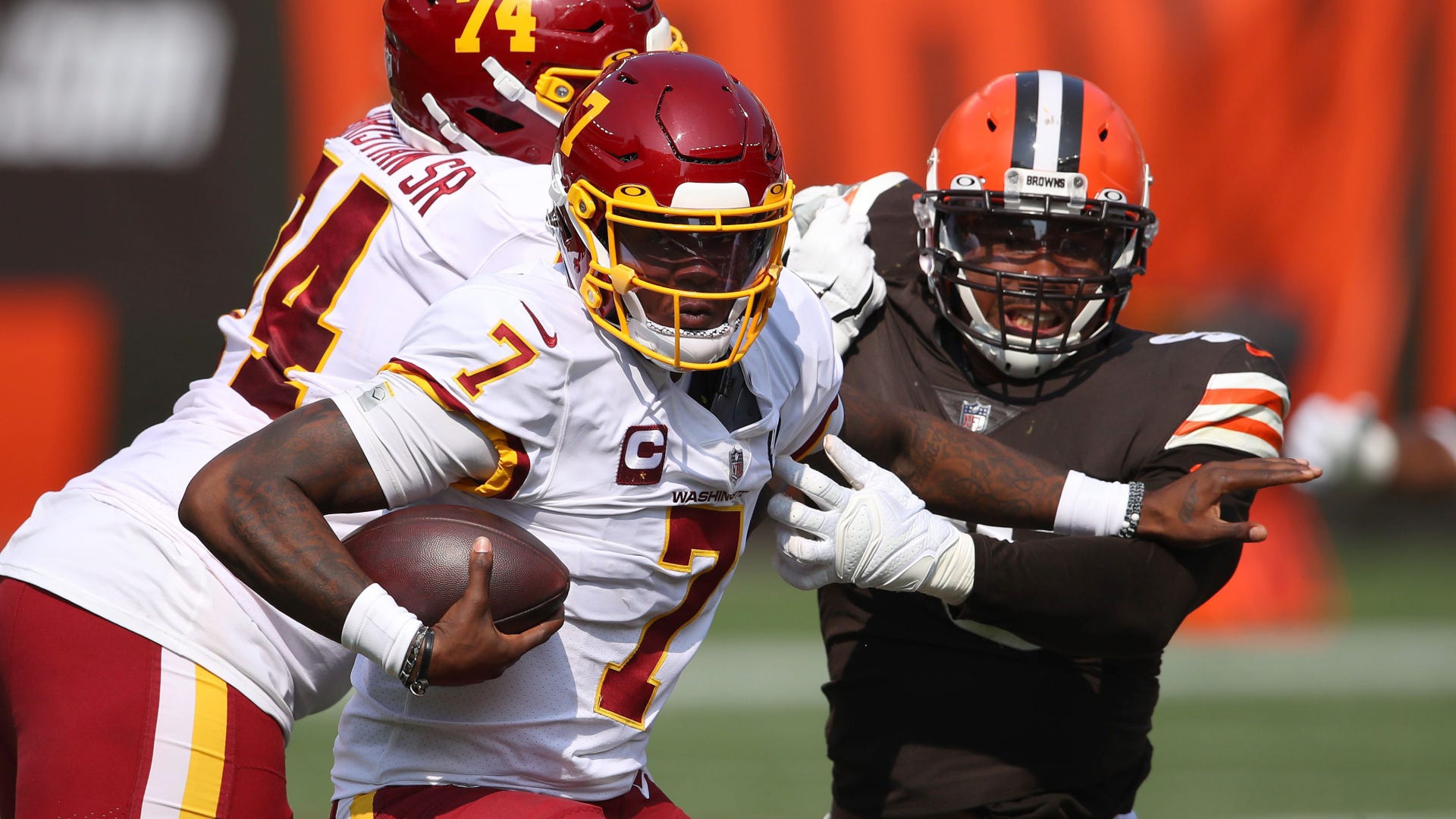