With next week's Nov. 3 NFL trade deadline fast approaching, representatives for Dwayne Haskins appear to be pulling every string they can to get the Washington Football Team to move their client.

On a Wednesday evening edition of ESPN's "SportsCenter," NFL reporter Jeremy Fowler reported a source "close to the Haskins situation" informed him a Haskins trade is "inevitable," so Washington might as well move him now.

“I don’t expect them to be buyers, but they have an option to sell, and that’s Dwayne Haskins," Fowler said. "I spoke to a source close to the Haskins situation recently that said, ‘Look. A trade is probably inevitable at this point, either now or later. You might as well do it now.’"

The 15th overall pick in 2019, Haskins began the 2020 season as the starting quarterback in Washington but was benched and demoted to third string after a 1-3 start. Haskins has remained inactive for the past three games.

"So Washington I expect to at least entertain some offers," Fowler said. "The question is, can they get enough capital for that?"

It's worth noting Fowler is based out of Pittsburgh, where there's a groundswell of support among Steelers fans for the idea of bringing Haskins in to learn behind and be the eventual heir apparent to veteran QB Ben Roethlisberger, who is 38. 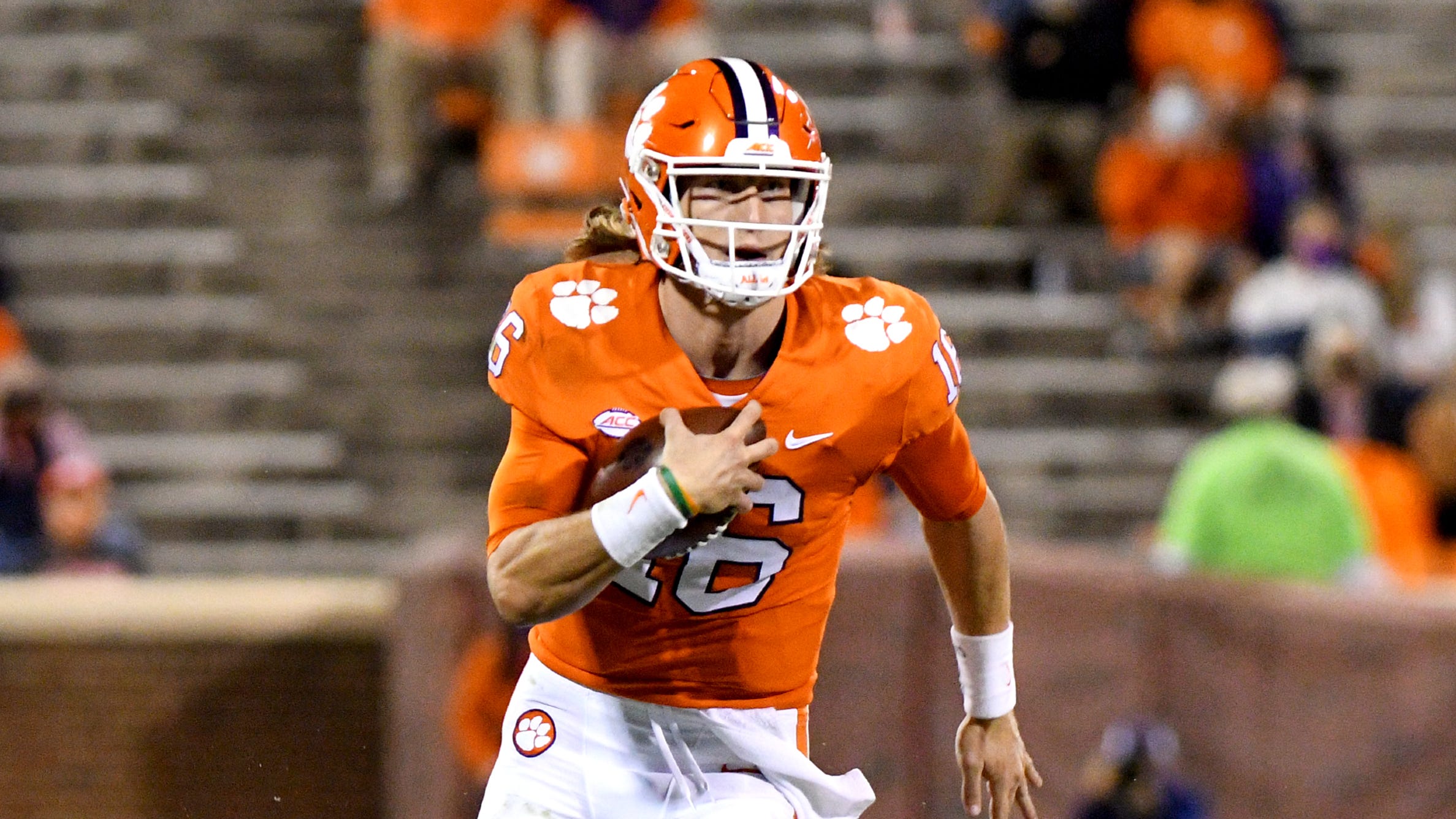 Cowboys 'Tanking for Trevor' Lawrence would be a Washington nightmare

The reality is it may prove difficult for Washington to find a trade partner willing to give up capital for Haskins midseason. By benching the quarterback so quickly, Washington head coach Ron Rivera may have irreparably altered Haskins' trade value, reducing him to a project quarterback in the eyes of rival GMs. If that's the case, it would be incumbent upon a potential Haskins suitor to wait until the offseason, when they may be able to acquire Haskins for nothing, should Washington cut ties altogether.

It might also make sense for Washington to hold onto Haskins a while longer. If the Football Team falls out of NFC contention in the next few weeks, it could pivot back to Haskins, reinstalling him as the starter in an attempt to put some positive play on tape in the remainder of a lost season, thus recovering some trade value.

A few NFL trade deadline notes on @sportscenter...Dwayne Haskins would welcome new start if Washington finds partner, Minnesota has pieces to potentially move but will be selective.