“There’s so much that goes into this and it’s so expensive that if we don’t have quality healthcare in our country -- I mean, we’re the richest country in the world. We should. Everybody deserves the opportunity to fight, and fight with everything that they’re given,” Rivera told ABC’s Robin Roberts on “Good Morning America.”

“And this is the opportunity now, so people got to go and they have got to vote,” Rivera said. “They gotta vote their conscience because it’s important.”

Rivera announced a diagnosis of Squamous cell cancer in August and said he would continue to coach this season, his first in Washington, despite undergoing five cancer treatments each week. 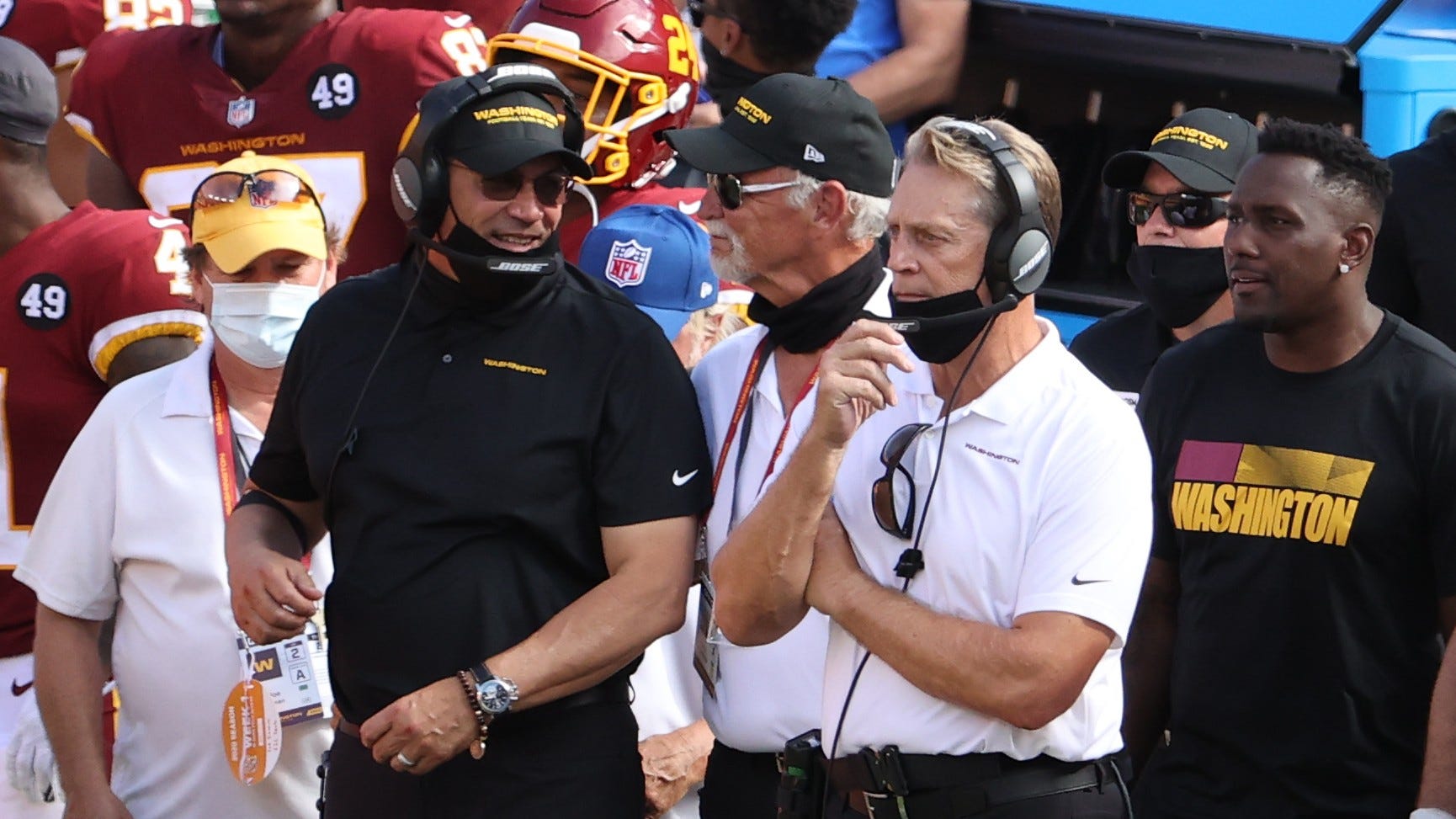 Washington’s head coach looked fatigued and to be visibly struggling on the sideline during Washington’s 31-17 defeat to the Baltimore Ravens Sunday, said he thinks it is important for him to continue coaching during his battle with cancer.

“I think because, first of all, it’s who I am,” he said. “Listening to the doctors talk about how important it is to try and do as much of the routine as possible, but as they also tell you, ‘Hey, be careful. Listen to your body.’

“And also, there are other people watching me, so I’m just trying to set the example,” Rivera said before shouting out former Supreme Court Justice Ruth Bader Ginsburg. “Hey, RBG -- she went through it, so I figure I can, too.”

If Rivera has to step aside from coaching, he announced defensive coordinator Jack Del Rio would take the reins, and he did so last week when Rivera had to miss a practice.

Rivera began cancer treatment during the offseason said he has three weeks of treatment left, including one more cycle of chemotherapy. 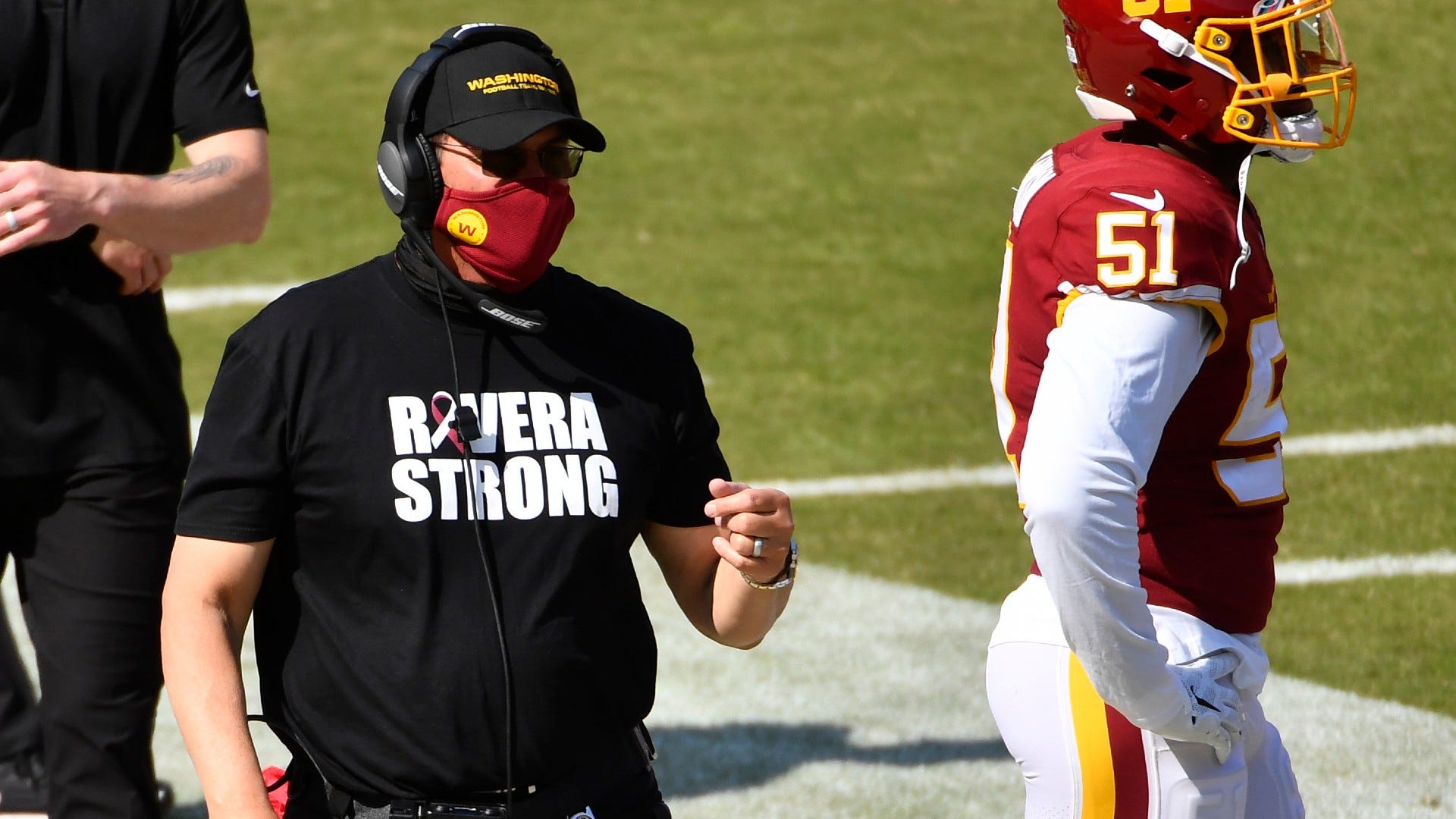 After the game Sunday, Rivera said there were times when he felt his energy slipping.

“It was interesting because there were moments when I felt pretty strong,  good enough to get up and work up and down the sideline, and there were other times when I waned a little bit, had to take a quick break and get some Gatorade in me, and I was able to get back up and keep going,” Rivera told the media after Sunday’s defeat. “It’s a struggle. It’s a battle, and I don’t just represent me, I represent all of those folks. All those people that are afflicted, all those people that fight, all those people that have fought, and I just feel honored.”

Rivera said he felt good Monday morning after spending Sunday evening watching football, hydrating, and being in bed by 8 p.m.
But Rivera isn’t letting his diagnosis define him.

Washington Football Team head coach Ron Rivera has vowed to continue coaching amid cancer battle. He talks to Robin Roberts about why he’s staying on the sidelines. https://gma.abc/2ZzRteQ