When Rivera was diagnosed with Squamous cell cancer — located in his lymph node — in August, he quickly established that defensive coordinator Jack Del Rio would run practice in his stead, in the event he needed to leave to undergo treatment. 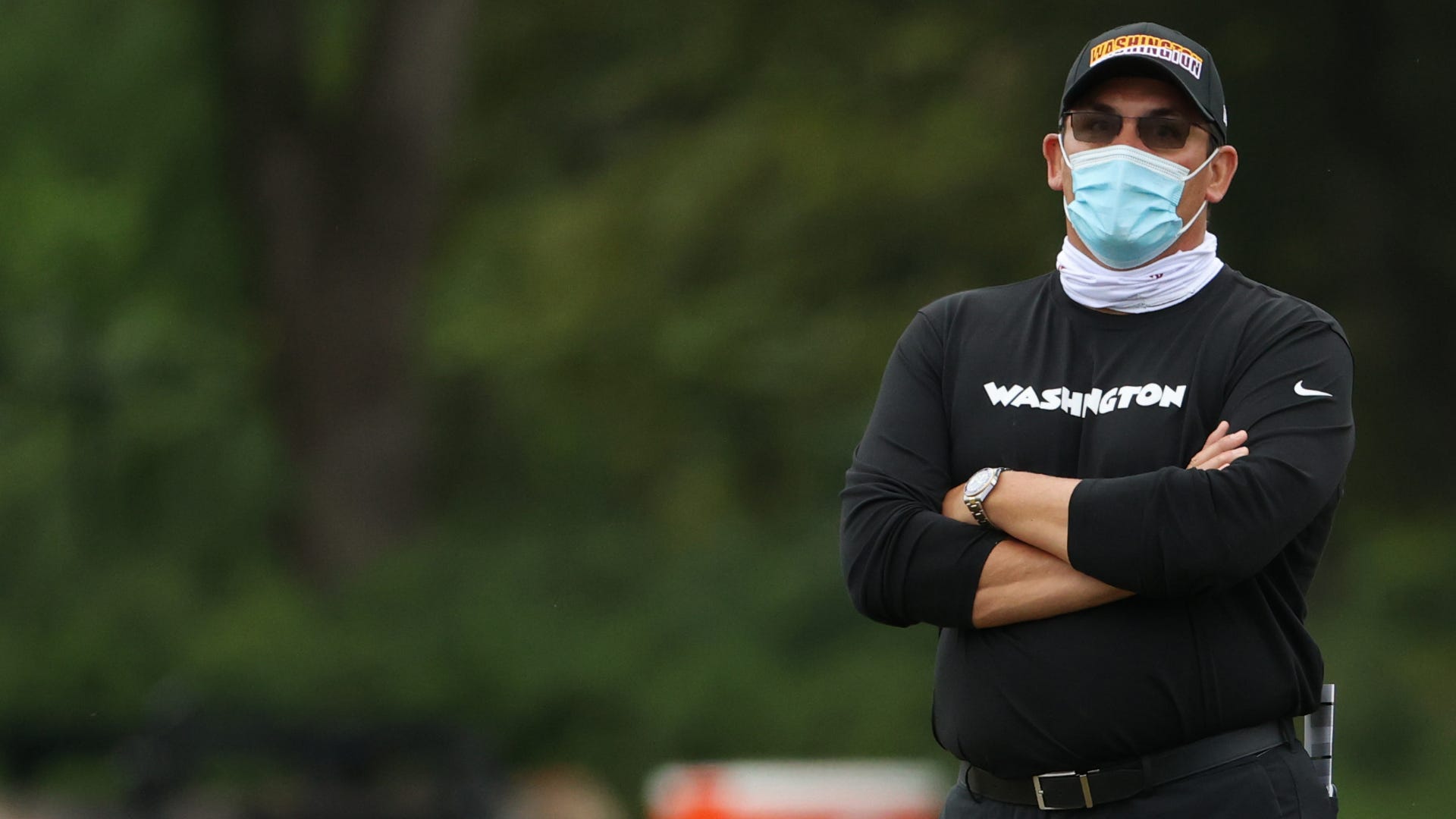 Ron Rivera is not expected to be at practice today because of his treatment, a person with knowledge of the situation said.

Defensive coordinator Jack Del Rio will run things in his absence, like he did a few weeks ago when Rivera had to miss a practice.

Ron Rivera not at practice. Treatment.

Rivera has managed his way through treatment admirably to this point, as it's no small task to continue coaching through his first year with the Washington Football Team while simultaneously battling cancer.

In that respect, it has to be comforting to know his team is in good hands with Del Rio, who has over a decade of head coaching experience himself, when he does need to step away. 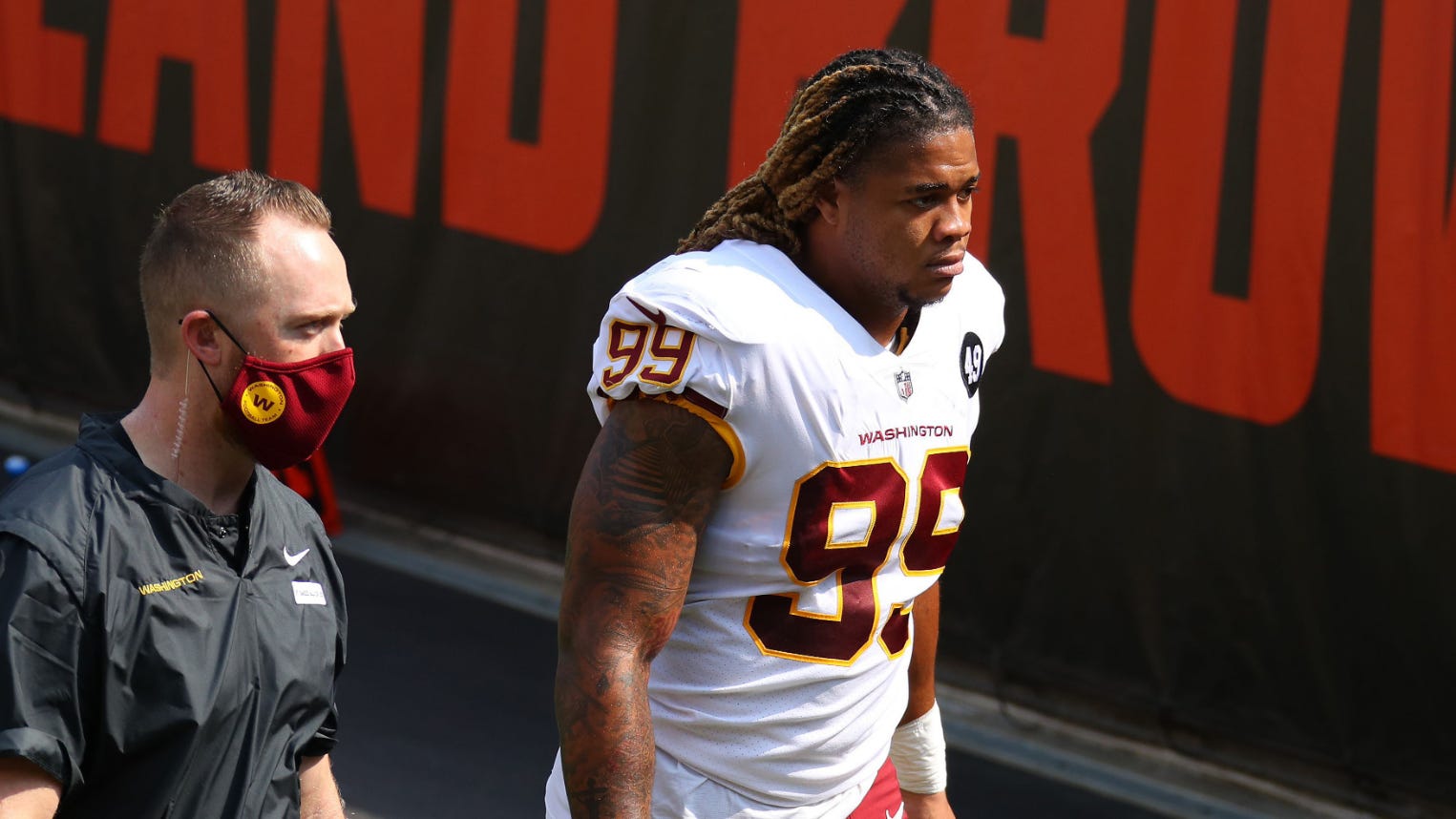 Chase Young expected to be out against Ravens