It's the first and maybe only "must-win" game for the Washington Football Team this season. Beat the Cincinnati Bengals on Sunday and Washington lives for the next must-win. Lose and the season's postseason chances are done.

So maybe it's a series of must-wins. Maybe it's a quick exit into 2021 planning. Washington needed to go at least 3-1 against four soft opponents, and so far it's 0-2. Even the pathetic NFC East isn't so forgiving that a 2-7 team can dream of winning the title.

It's now a series of just winning each week and hoping they add up. It has happened occasionally, but only so often the last 20 years under owner Dan Snyder. The team won seven straight in 2012 when rookie quarterback Robert Griffin III was as good as advertised to finish 10-6. There have been two other undefeated Decembers. Ironically, all three teams lost the first playoff game in January.

Coach Ron Rivera sees a team better than its record. Indeed, Washington's last three losses were by a combined seven points, including one at the gun in Detroit on Nov. 15.

But the old Bill Parcells adage — of you are what your record says you are — almost always proves true. Yet, Rivera knows a few breaks could have made Washington 5-4. So, he feels this is a good team in waiting.

"I do. I most certainly do," Rivera said. "But, like they say: 'You are what you are.' The record says it. That's what we are. But, we'll continue to play and we'll play hard and see what happens. But, do I think we're better than our record? I most certainly do.

"We've had three weeks, three games that have been very close. A play here or a call here – it's a different set of circumstances. I just feel that we're a young group of guys that are learning and developing with some veteran guys out there. As we continue to go forward, we continue to play this way, I think that bodes well for the future and that’s the way I look at things."

The two-year anniversary of quarterback Alex Smith's injury came Wednesday. Since then, Washington has won six games. Cincinnati is the only NFL team that's worse at five wins. Ironically, Washington hasn't beaten Cincinnati since 1991, so winning keeps Washington from being the league's worst team. Another must-win of sorts.

If Washington wins, it still has a chance at six victories this season, most likely versus Dallas, Carolina and Philadelphia. Lose and the number probably slides to three. Players know the truth – 2-8 teams seldom finish well.

That makes this game a must-win for Washington, to at least avoid yet another death march into the offseason. 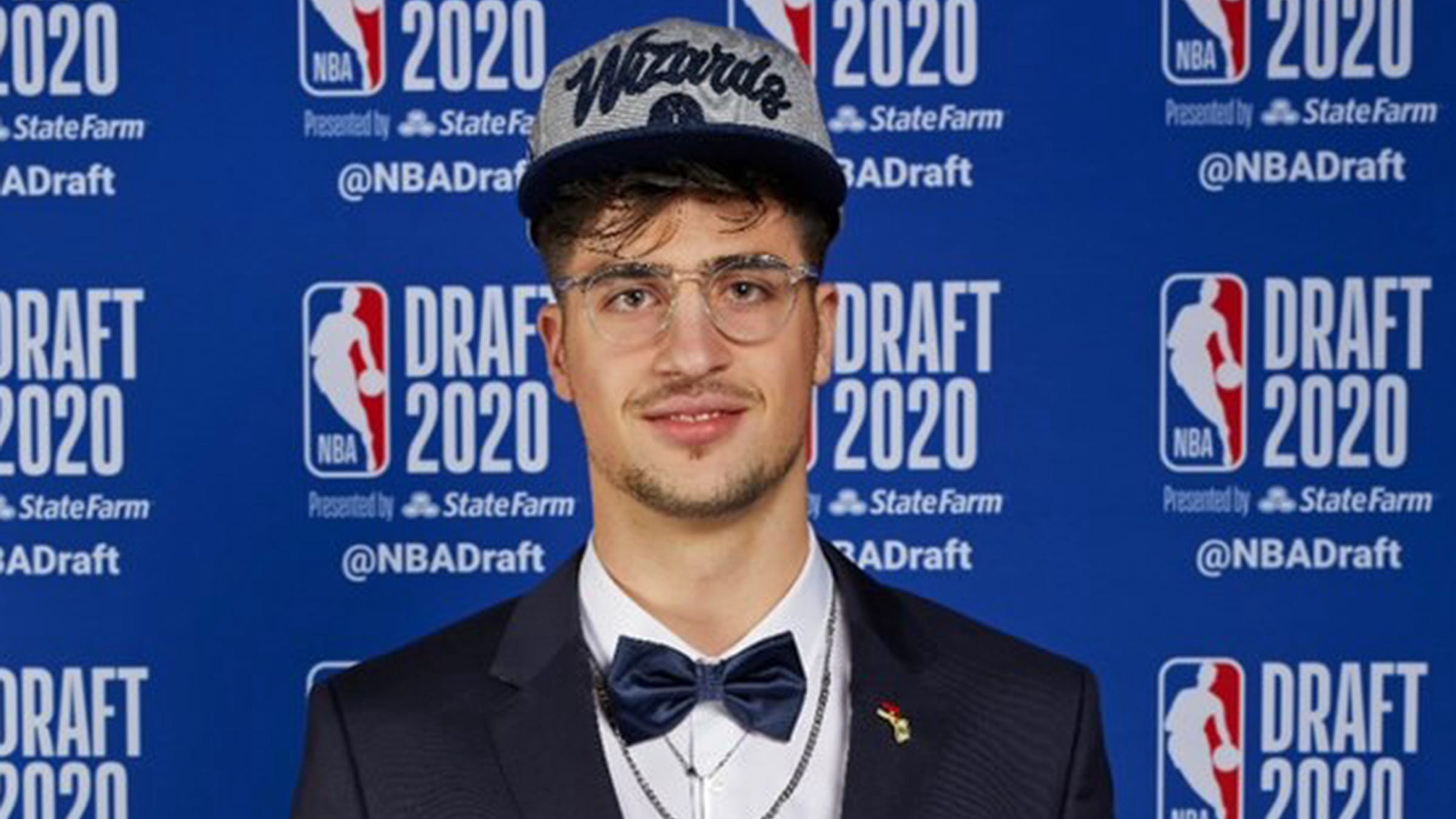