The Washington Football Team announced a player has tested positive for COVID-19 Tuesday. This is the first positive test the team has announced during the 2020 season.

In a statement, the team announced they were made aware of the player's positive test last night and they had entered the NFL's intensive protocols. The team did not name the player.

"All meetings this week will be conducted virtually and the Inova Sports Performance Center will only be open to staff with limited access granted to the players," the statement read.

NFL Network’s Tom Pelissero reported the unnamed player had not been in the team facility in Ashburn for the past three days and did not travel to Sunday’s Week 10 game in Detroit. The Washington Post's Nicki Jhabvala reported the player is currently on injured reserve.

"The player immediately self-isolated and the contact tracing data was evaluated,” the team announced. “All of the player's close contacts have been told to quarantine."

In Week 11, Washington is scheduled to host the Cincinnati Bengals at FedEx Field on Sunday.

In October, Washington cancelled free-agent workouts over COVID-19 concerns, reportedly, “out of an abundance of caution."

#WashingtonFootball announces a player has tested positive for COVID-19. This is the first time the team has announced a positive test this season.

Feeling is Not an overall huge cause for concern but it does change Washington’s week. No in-person meetings; masks at all times on field except when drinking water; limited player access to building. https://t.co/ZJEBVUWGgp

The Washington player who tested positive for COVID-19 is currently on injured reserve, according to a person with knowledge of the situation.

This is not the first time a Washington player has tested positive, but the first during the season. Rookie wide receiver Antonio Gandy-Golden tested positive in May and tight end Logan Thomas had previously was placed on the COVID-19 list during training camp in July. 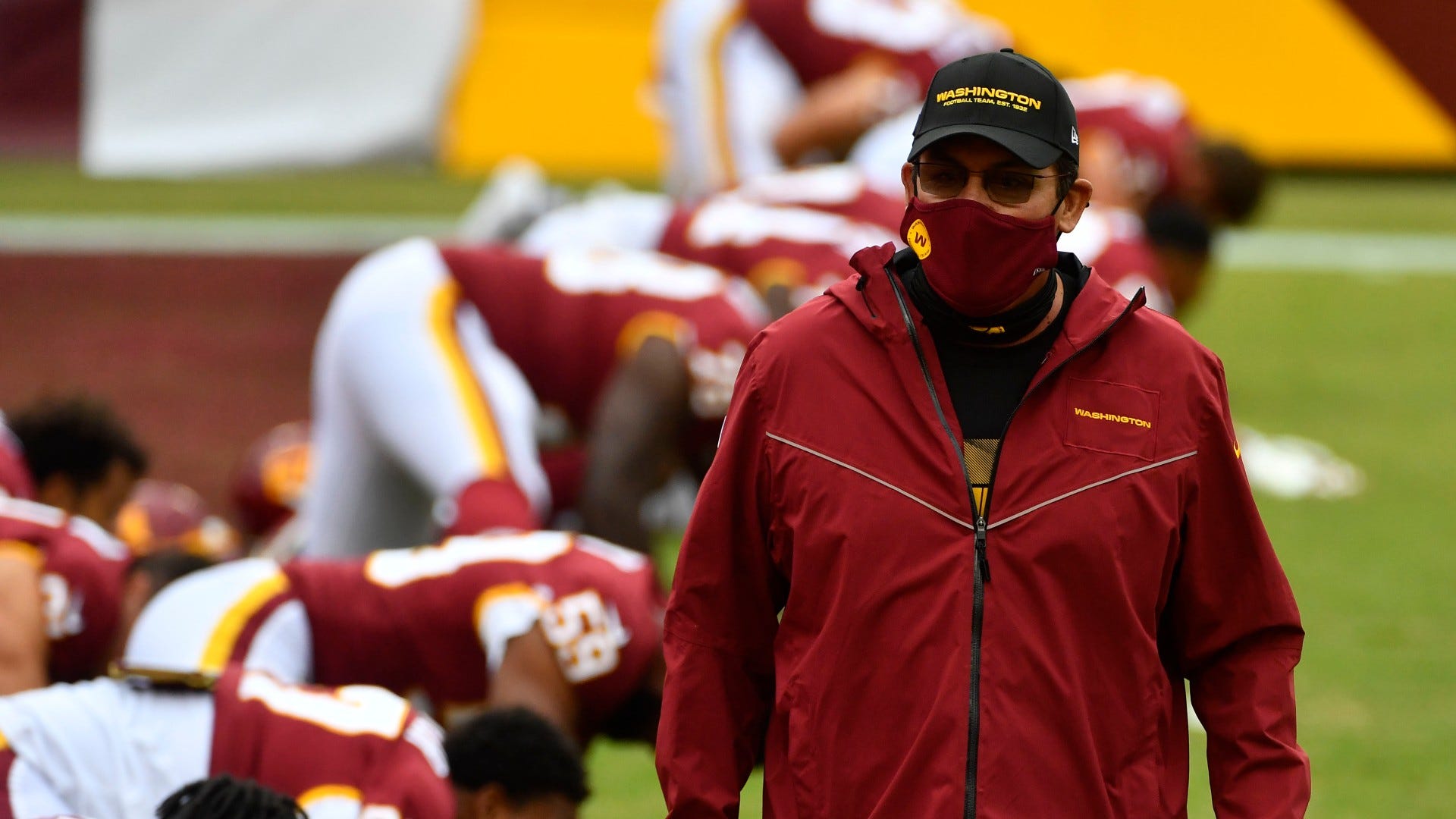 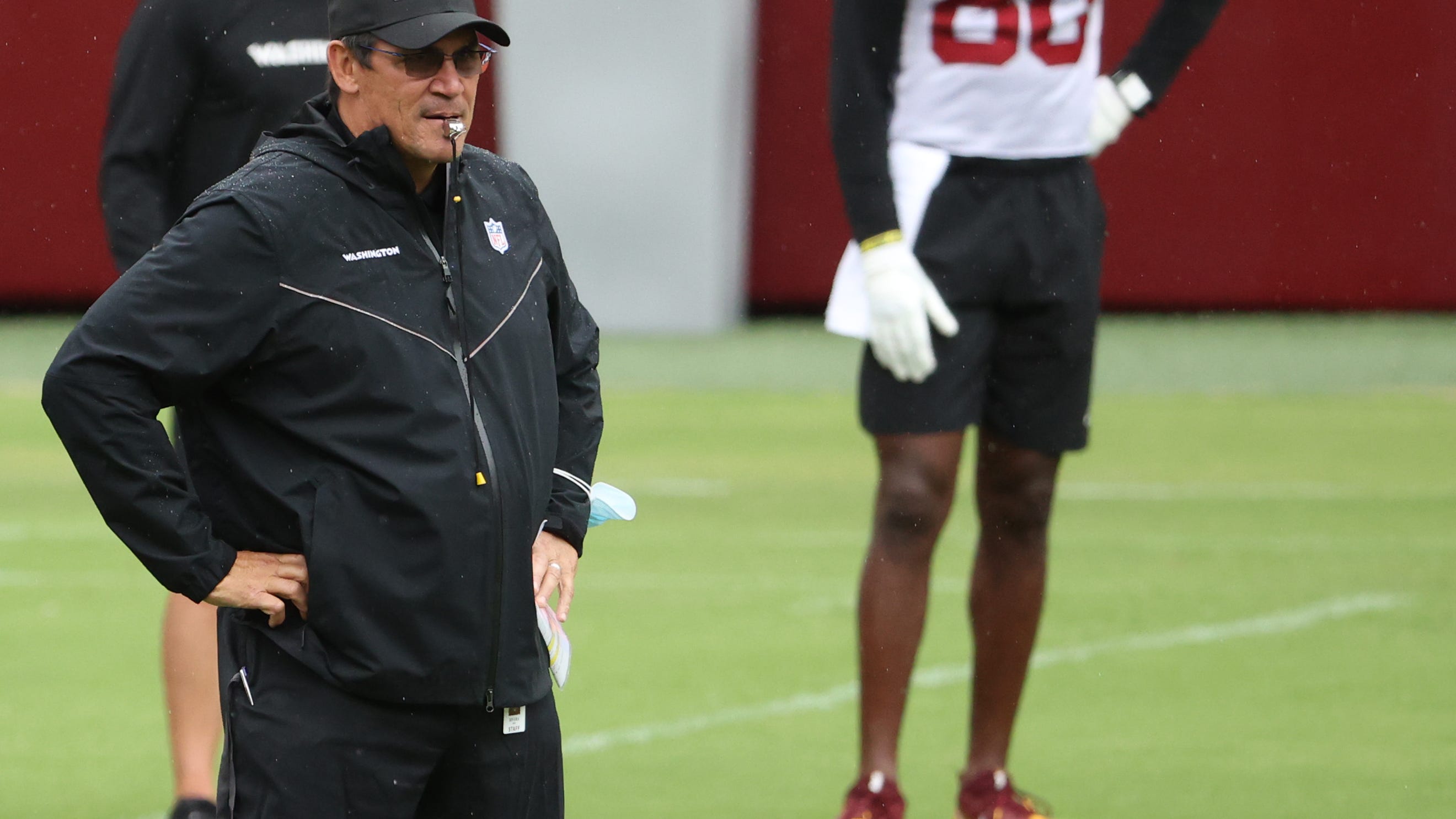