With a 3-7 record 10 games into the 2020 season, the Washington Football Team is deadlocked in a three-way tie for second place, trailing only the 3-6-1 Philadelphia Eagles for NFC East supremacy, which would assure a playoff spot.

Many Washington fans, though, see fool's gold in chasing a division title, turning the game on each week with one eye on the field and the other on Tankathon.com, where they voraciously track the Football Team's draft position, rooting for a better chance to select a top quarterback in the 2021 NFL Draft.

To these fans, even the most outside shot at making a deep playoff run isn't worth the risk of what they'd be giving up in next year's draft. 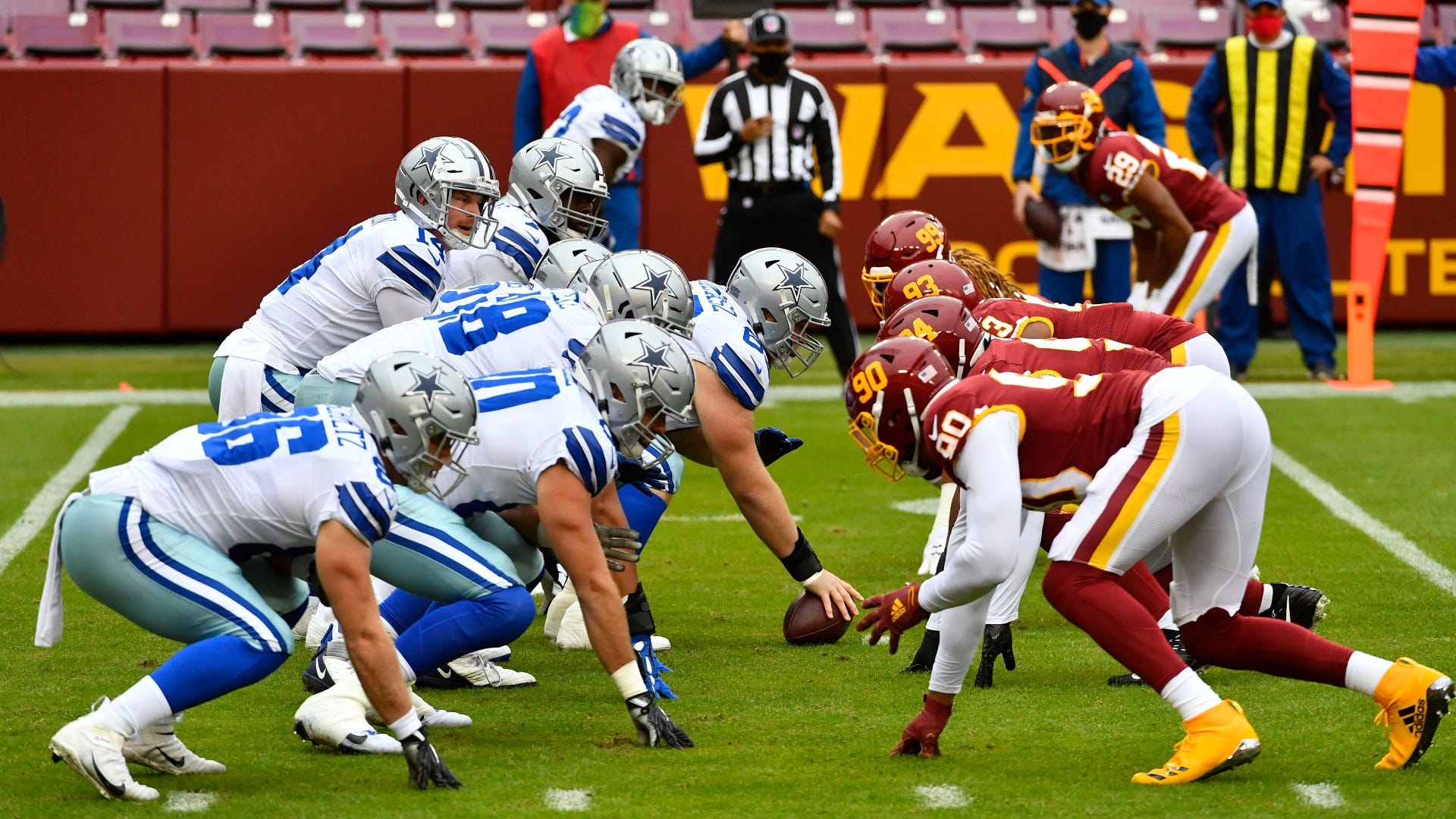 Inside the building in Ashburn, the mood is far different. Ron Rivera, tasked with changing the unchangeable culture when he arrived in January, has managed to get his players to buy in in Year 1, despite the grim optics of potentially making the playoffs with a losing record.

Second-year receiver Steven Sims peeled back the curtain — during an interview Tuesday with 106.7 The Fan's Grant Paulsen and Danny Rouhier — giving fans an unvarnished glimpse inside team headquarters, how the players inside perceive their playoff potential.

"If you make the playoffs at like 6-10 or something like that, people are going to poke fun at that," Paulsen said. "Will you guys care at all?"

It doesn't happen often, but it does happen. Whatever your thoughts may be on their chances, all Washington wants is to get in the dance, then see what happens.

"In the playoffs, it's zero-zero. It don't matter. It's who shows up today," said Sims. "That's NFL football regardless, whether it's playoffs, Week 1, Week 2 or Week 8, it's about who shows up that day, who plays well as a unit that day and that's the team that's going to win.

"Everybody's capable. Everybody has star players from college and this and that on their team, so it's the small things that separate and is the difference."

Going into its Thanksgiving Day game against Dallas — one of those other two 3-7 NFC East teams — Washington's mindset is clear: its players are determined to gain some separation in the division with a victory.

"Our mindset is definitely to go to the playoffs and get our spot," said Sims. "We have to do what we have to do, though. We can't focus on everybody else. Take it one game at a time. This week we've got Dallas. It's a big division game this week, pretty much like a playoff game. That's how we're treating it and that's how we're going about the rest of the season. It's playoff mindset, win or go home for the rest of the season." 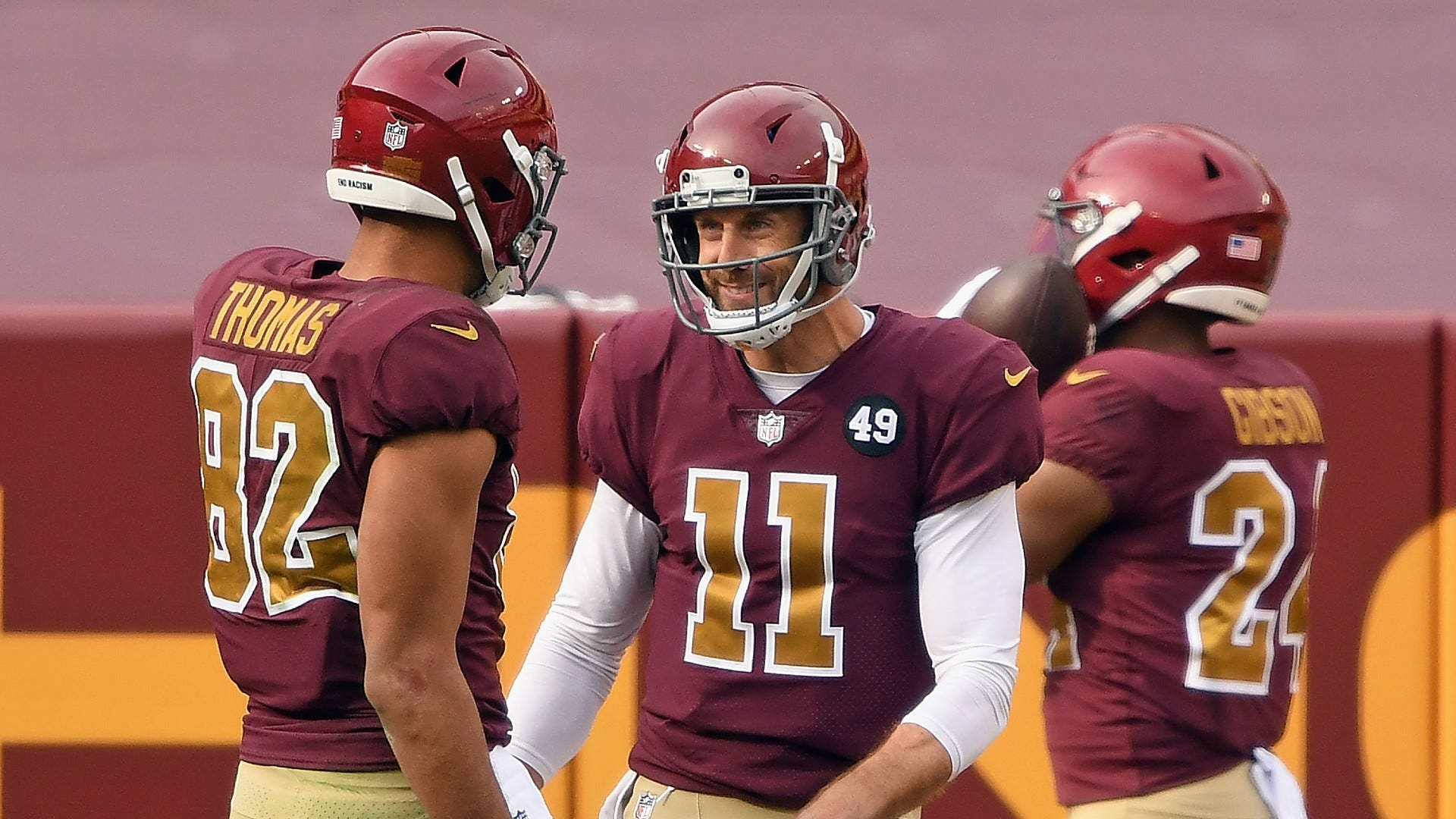 Teammates effusive of Alex Smith: 'Everything about him is professional'