In his 22nd year of ownership, Daniel Snyder has accomplished something nobody thought possible: The Washington Football Team is now a losing franchise.

And while Snyder only assumed control of the franchise before the 1999 season, it is reasonable to lay the blame for this ignominious feat at his doorstep as the team has limped to 143-195-1 record. Or a .423 winning percentage. 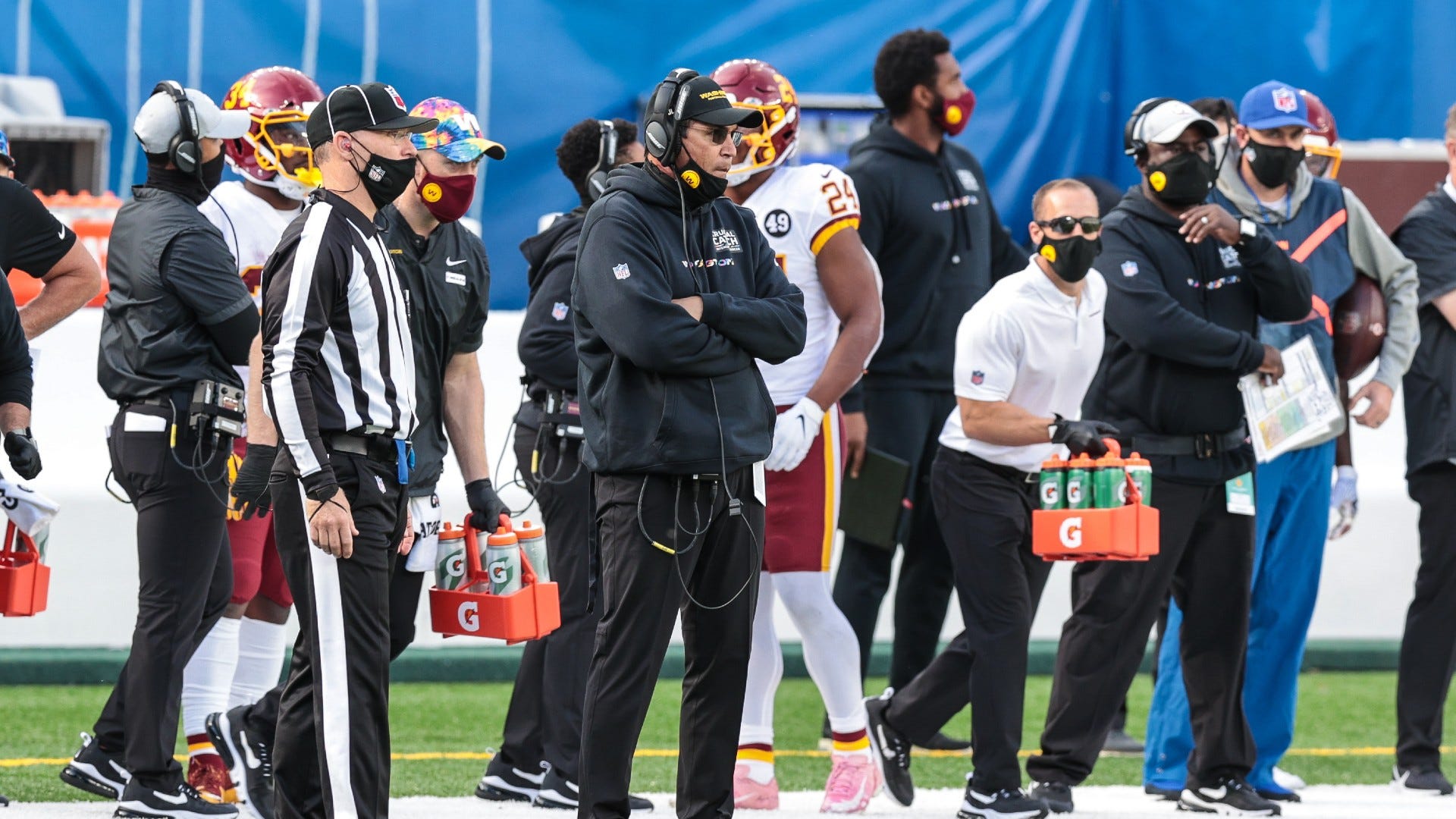 Honeymoon is over for Riverboat Ron. Here’s how to fix it.

How did this happen?

Again, good luck to Ron Rivera on fully fixing the culture. (Having said that, two straight wins and Washington is back over .500 again.)

Of course, the bad news keeps will be back for fans of the Gold and Burgandy. The franchise under Snyder will soon set another dubious record when this season ends: More team names (3) than playoff wins (2).

Update: After a Week 6 defeat to the New York Giants, Washington’s all-time record has fallen to 604-608-28 after three consecutive losses. The organization is now 143-198-1 in the Dan Snyder Era. 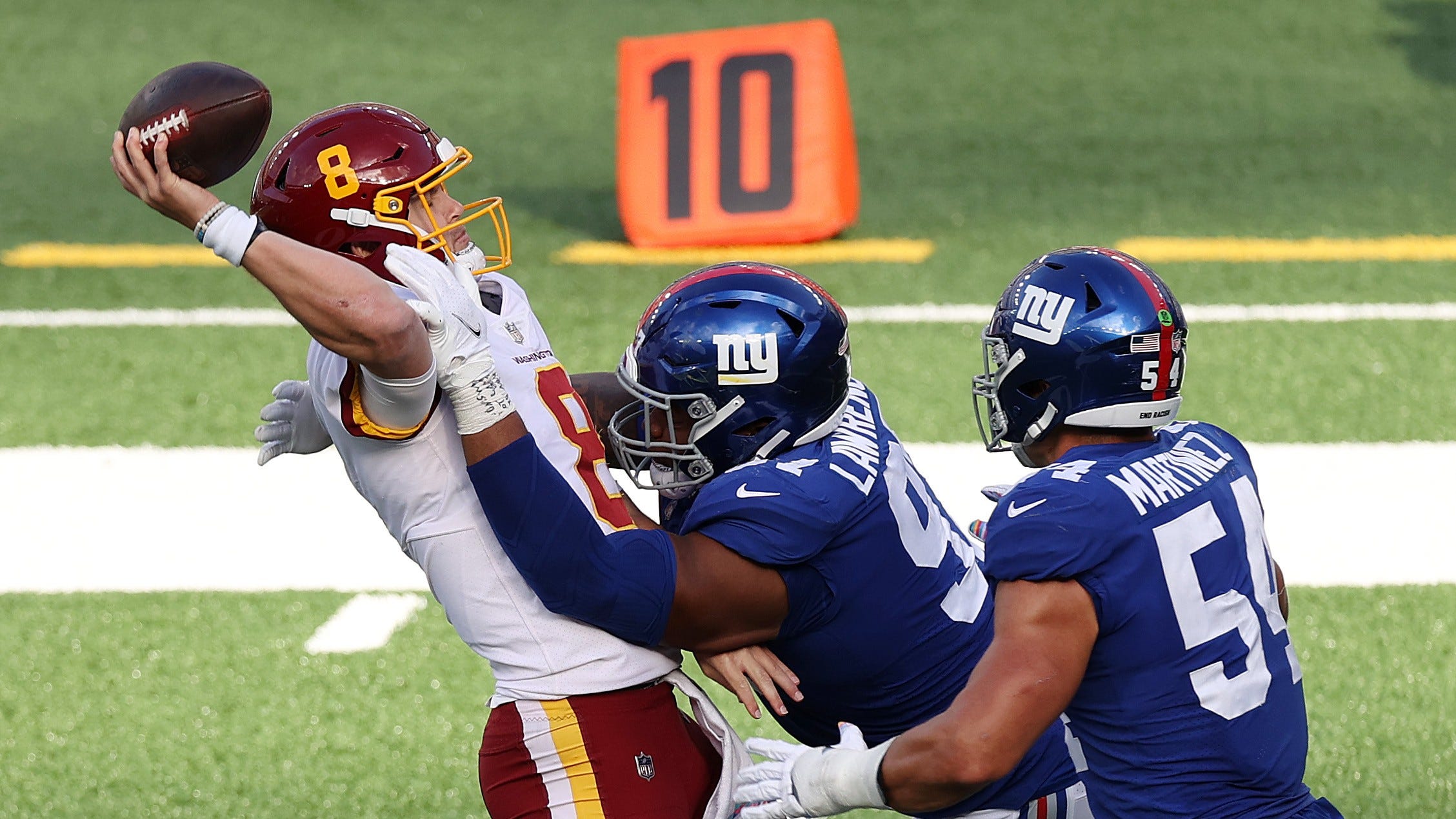