The Washington Football Team's Week 13 game against the Steelers — originally scheduled for Sunday, Dec. 6 at 1 p.m. — will now instead be played on Monday, Dec. 7 at 5 p.m.

WFT vs Steelers game scheduled for Sunday is now being moved to Monday, as @AlbertBreer also reported.

Our game with the Steelers has been moved to next Monday at 5 P.M. EST pic.twitter.com/dt3rMfiCix

It's the second major scheduling change for Washington to be announced on Monday, with their Week 14 game against the San Francisco 49ers also being moved to Arizona's State Farm Stadium. 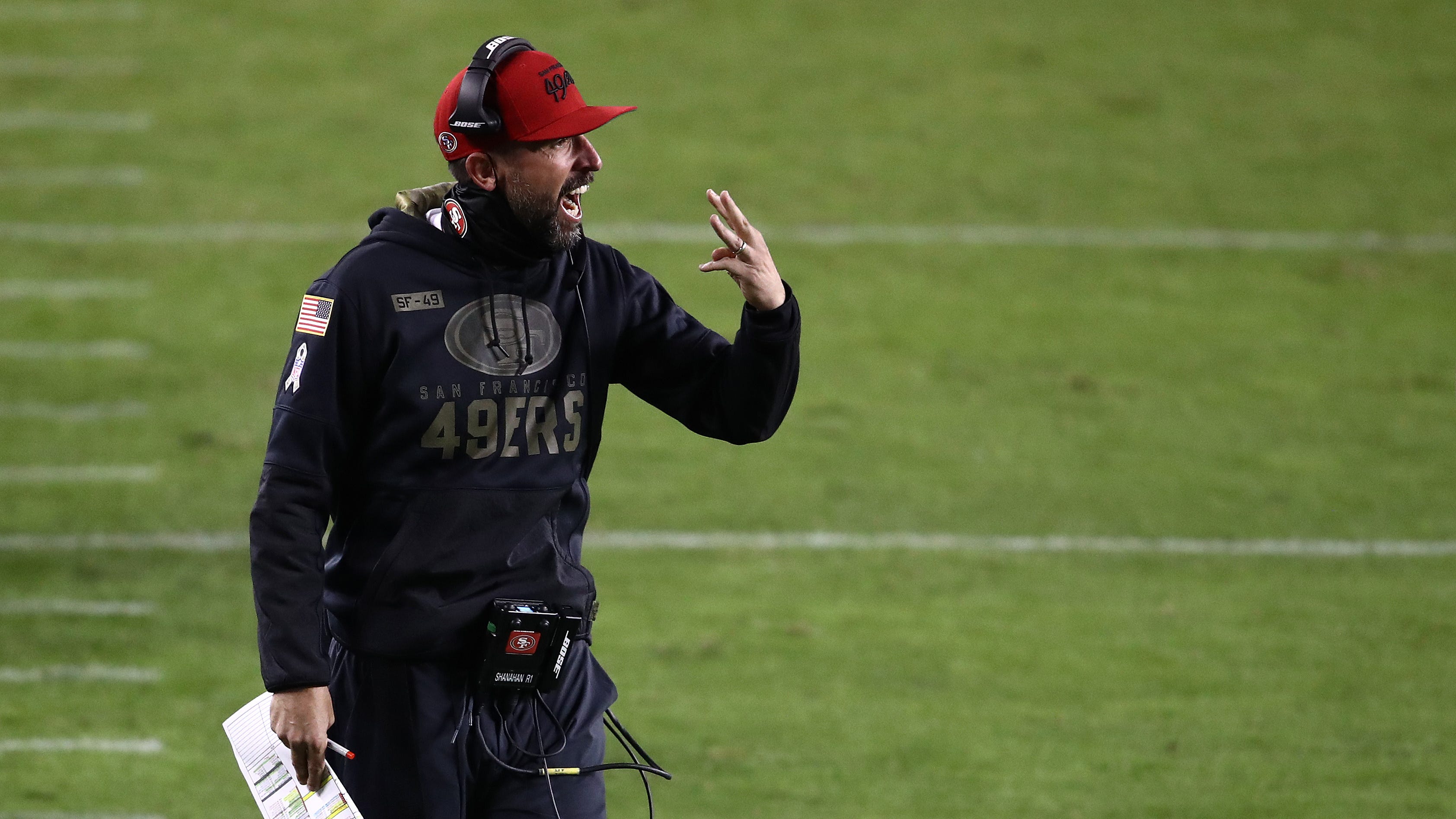 Washington Football Team to play 49ers in Arizona in Week 14

The latest change comes as the result of a cataclysmic domino effect caused by the Baltimore Ravens, whose Week 12 game against the Steelers has been rescheduled three times after multiple people inside the Ravens organization tested positive for COVID-19.

The Steelers and Ravens were originally scheduled to play Thanksgiving evening (Nov. 26). After the positive tests, however, the game was moved to Sunday (Nov 29). It was then moved again to Tuesday (Dec. 1), and then rescheduled once more for Wednesday (Dec. 2).

The final schedule change would have left Pittsburgh only three full days of turnaround time with which to prepare to host Washington on Sunday (Dec. 6), hence the secondary schedule change.

Baltimore's positive COVID-19 tests ultimately set off a head-spinning chain reaction of scheduling changes in the NFL which is terribly difficult to even track.

Cowboys-Ravens now might kick off Tuesday at 8 pm, per source. One more scheduling change during a slew of them. https://t.co/2uhysEo6U9

Another ultimate 2020 note: the Ravens-Steelers game is kicking off Wednesday at 3:40 pm because NBC wanted and was committed to broadcasting the 88th Rockefeller Center Christmas Tree lighting ceremony on Wednesday night, per sources. Tree lighting trumped football.

🏈Steelers-Washington, next Monday at 5 p.m. ET.

music
Sammy Hagar and Michael Anthony say an Eddie Van Halen tribute concert is 'gonna happen'
music
Kate Winslet says she faced 'physical scrutiny' from 'unkind' press after 'Titanic'
music
Mena Suvari discusses 'Don't Tell A Soul,' reveals baby details
news
Man spends stimulus check on 30,000 masks for the homeless: ‘We’re all in this together’
news
Some are failing, others flying — see how your state is doing in distributing the COVID-19 vaccine
music
Blake Shelton's optimistic about 2021, with new music and his wedding to Gwen Stefani on the way