Washington Football could be sellers at the trade deadline and they will listen to offers on some veteran players, according to The MMQB’s Albert Breer.

Breer reported Sunday, Washington will listen to trade calls, and two names that have come up were veteran defensive ends Ryan Kerrigan and Ryan Anderson.

In response to Breer’s report, 106.7 The Fan’s Grant Paulsen said he doesn’t see Washington making many moves before the NFL trade deadline. "Kerrigan is popular in the building," he added. The organization has "very few other moveable assets," Paulsen also noted, which could mean they either trade Kerrigan or trade nobody.

ESPN’s John Keim said on Twitter, as of a couple of days ago, Washington had not received any calls from other teams about making a deal for Kerrigan.

On Monday, Jason La Canfora noted — after Anderson played very sparingly in Sunday's win over the Dallas Cowboys — there is a "very good chance he is dealt by the deadline next Tuesday."

After selecting Chase Young with the No. 2 overall pick in the draft, Washington has seen Kerrigan’s playing time decrease significantly. And the emergence of Montez Sweat (one of the team’s two first-round picks in 2019’s NFL draft) Jack Del Rio has plenty of young depth.

Trading either Kerrigan or Anderson (or both) wouldn’t hurt the team too much and getting something in return for Kerrigan, whose contract expires at the end of the year, would be something worth considering.

Of course, the Washington Football Team is not headed in the right direction: They are losers of five straight. 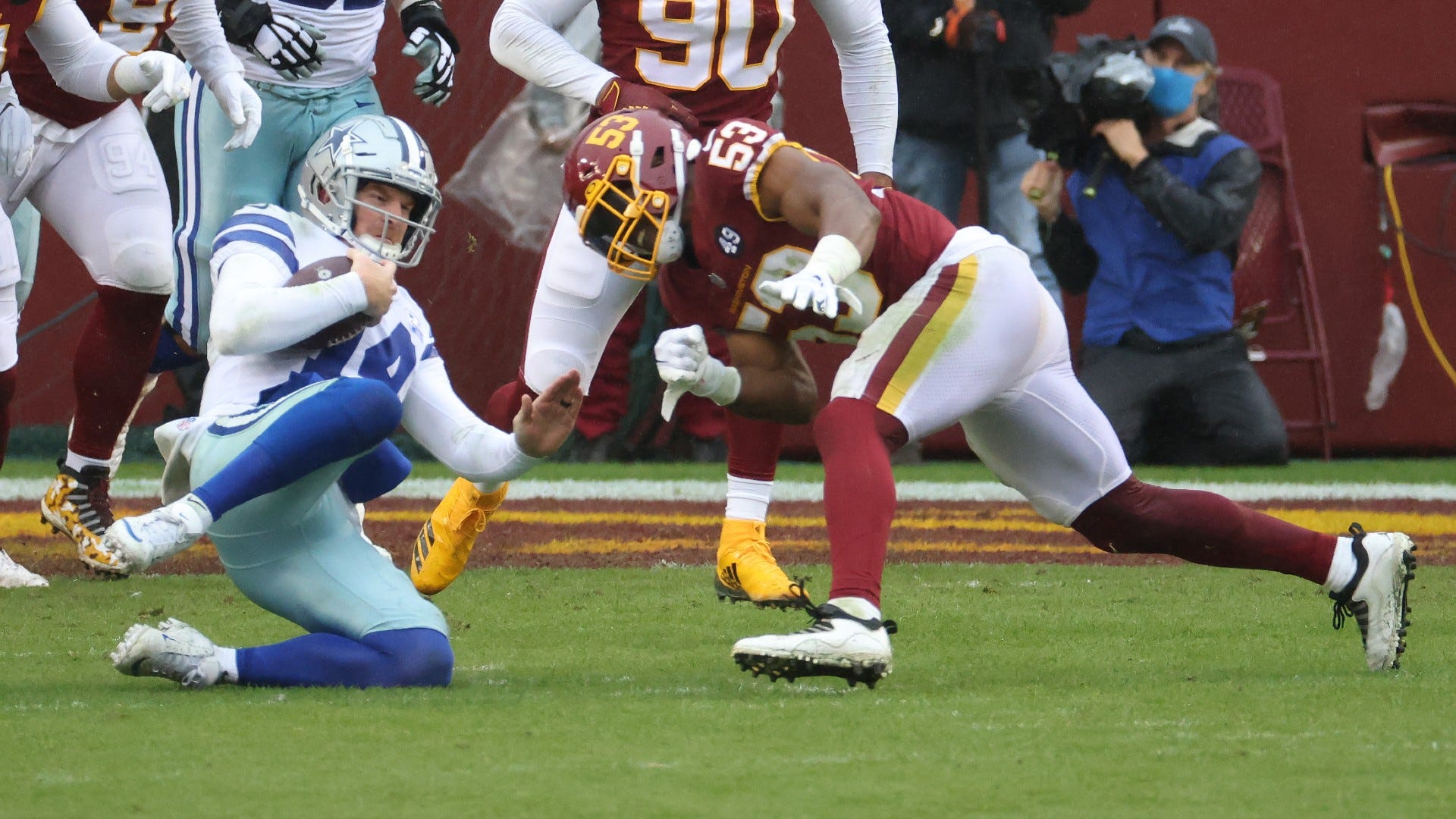 But head coach Ron Rivera has been reluctant to punt on the season because even though they are only 1-5 they aren’t totally out of the hunt in the horrible NFC East.

I don't see #WashingtonFootball making many trades. NFL deadline rarely sees a ton of action. It has been years since Washington was a major factor at the deadline. Kerrigan is popular in the building. Very few other moveable assets.

I'd bet on one minor deal if I had to bet.