By Ryan Chichester and BMitch and Finlay

Both Trey Lance and Mac Jones have been linked to the Washington Football Team in recent mock drafts, with some seeing Washington trading up to get Lance or standing pat at 19th overall to grab Jones.

Should Washington elect to use its first-round pick on a quarterback, which is a major position of question heading into next season despite Taylor Heinicke’s surprising late-season surge, would Jones or Lance be the safer bet?

NFL Draft analyst Jordan Reid joined 106.7 The Fan's Brian Mitchell and JP Finlay Wednesday and gave an interesting assessment, naming Lance as the likelier bust candidate despite being higher than Jones in almost every mock draft.

“He has the higher ceiling but he has the higher bust potential as well,” Reid said of Lance, who is projected to be a top-10 pick. “I think Mac Jones definitely has a higher floor than Trey Lance coming through the door just because of what he’s been established with at Alabama… but the thing with Mac Jones is he just doesn’t have the ceiling that Trey Lance has, he doesn’t have the same arm talent.”

It’s Lance’s ceiling that has him slated to potentially go to the Panthers ninth overall by a recent CBS Sports mock draft. Another recent mock by The Athletic has Washington trading its 19th pick, its third-round pick and another first in 2022 to Detroit to move up to seventh overall, putting them in position to grab the North Dakota State University product. Should Washington go that route, it would likely not be getting an NFL-ready quarterback, at least not right away, given Lance’s limited experience, which includes just 17 collegiate starts.

“You really have to have an established infrastructure,” Reid said. “If you just trotted him out there and you expect him to be your long-term starter from day one, he’s not going to do that. He needs time to get ready. The NFL game is going to be a bit of a shock for him coming from the FCS level. There’s going to be a bit of an adjustment for game speed because he just hasn't played a lot of football in his career… that's why I think if he was able to come in and sit behind an Alex Smith or a Taylor Heinicke, that would be absolutely huge for him because he's so raw.” 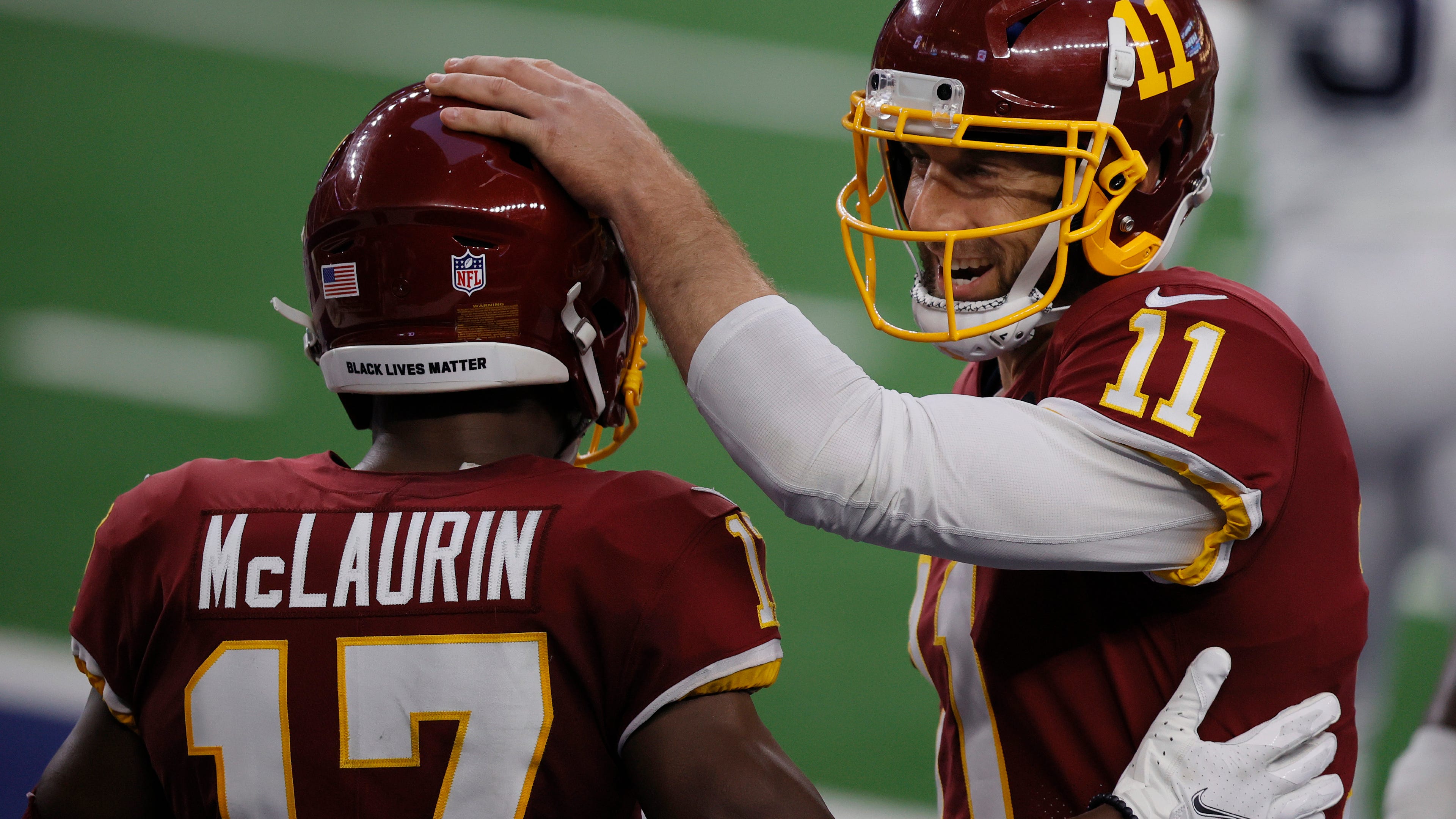 North Dakota State has produced NFL quarterbacks in recent years, with Carson Wentz providing a nearby example within the NFC East. But Lance’s limited playing time will be a question, especially given the history of quarterbacks in similar situations heading into the draft.

“The only players that have had 17 or less collegiate starts that went on to be first-round picks [are] Kyler Murray, Cam Newton, Mitchell Trubisky, Mark Sanchez, Dwayne Haskins and Mac Jones,” Reid said. “So as you can see, it’s a very mixed bag with a lot of those guys.”

Reid sees Lance as a candidate to break that trend of unknowns and become a long-term starter in the NFL, but it wouldn’t be overnight. The 20-year-old will need time to develop if he wants to avoid a similar fate as Haskins, who was released by Washington this year.

“He has some things he needs to work on,” Reid said. “Multi-step progressions, that’s something he wasn’t really accustomed to in the North Dakota State offense. They run a lot of 11 and 12 personnel, so they always have a lot of tight ends on the field…they didn’t have a lot of concepts of where he had to read and get to his second, third or even fourth option. They were able to scheme a lot of guys open. And he only had one game as a redshirt freshman where he had to throw the ball 25-plus times. That just goes to show you they have a very strong running game…they kind of took the ball out of his hands a little bit to where he didn’t have to do a bunch.”

Despite the limited sample size, Lance is widely regarded as a top-five quarterback in the draft, and while Reid sees Lance as a bigger risk than Jones, the payoff for Lance could be much greater.

“I don’t think he’s going to be ready year one,” Reid said. “But if he goes somewhere with a seasoned veteran or an established player in front of him and can learn the game and how to be a pro, I think he’ll be a starter down the road.” 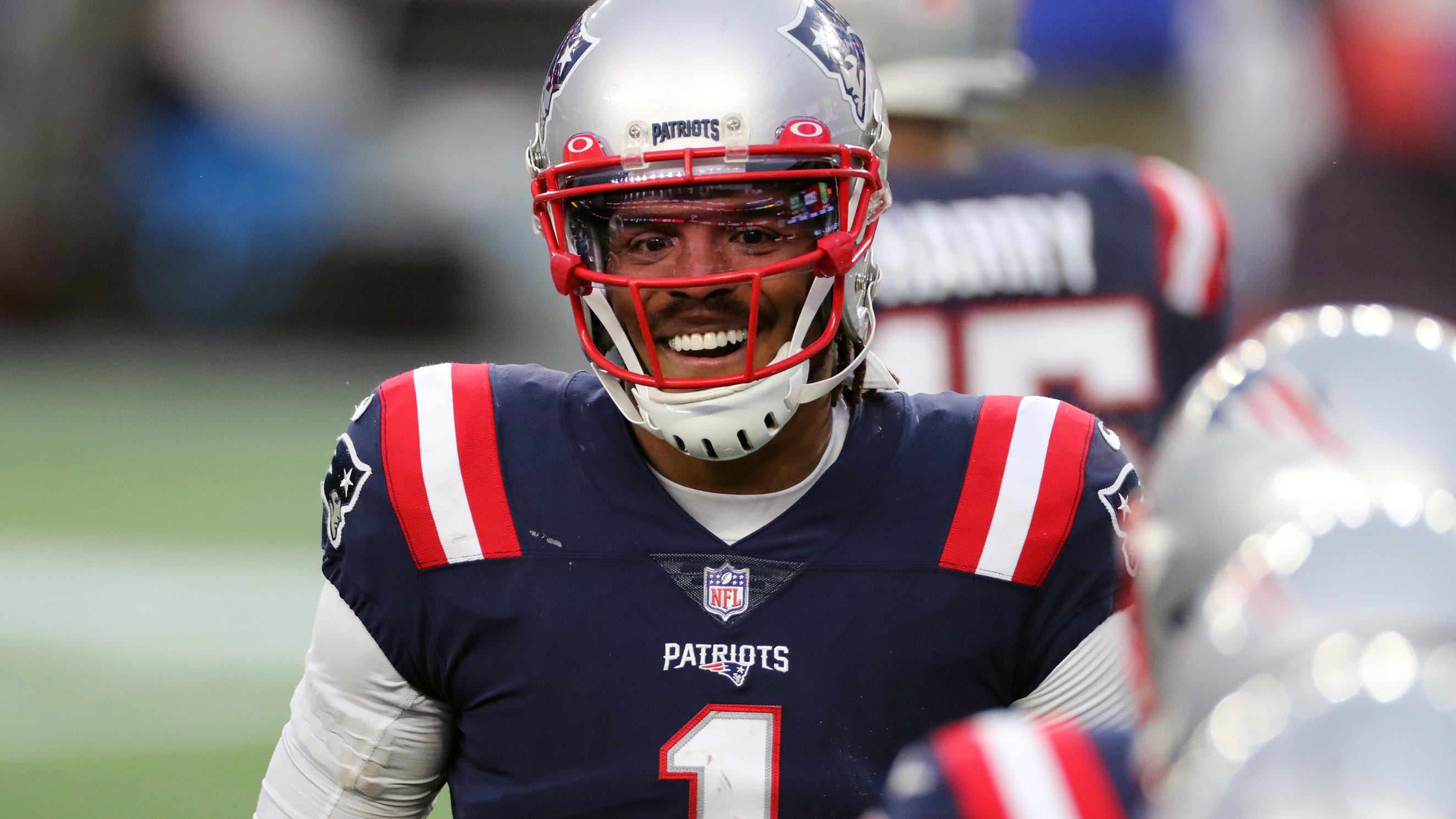