The Wizards made the trade for Russell Westbrook official and have moved on from former No. 1 overall pick and franchise great John Wall after 10 seasons.

The swap had been rumored for some time after it became apparent the Wizards' front office was not happy with a certain video of Wall hitting social media in September. On the other side, the Rockets were looking to move their former MVP and his massive five-year, $206.7 million contract. 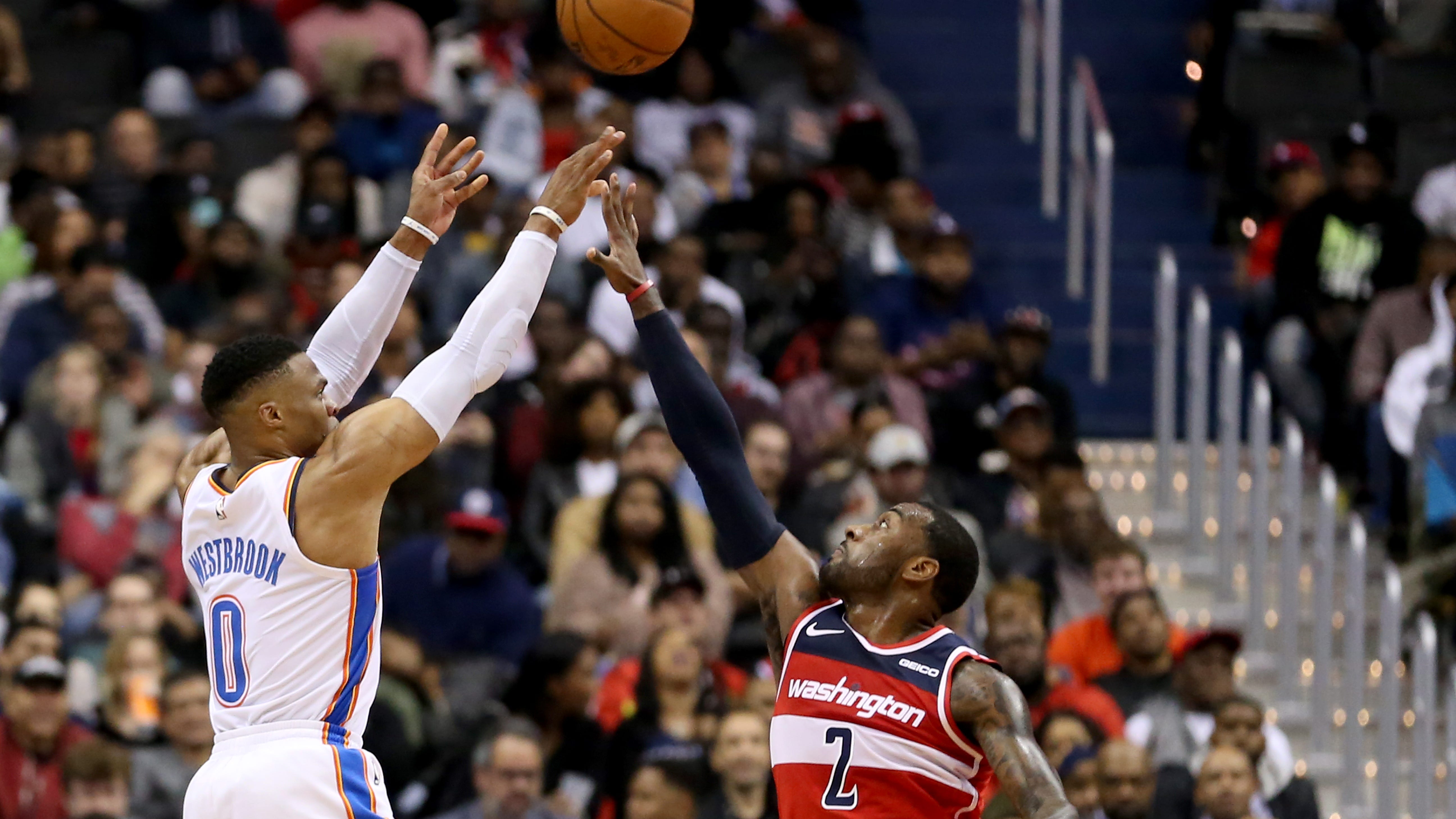 After initial reports came through in recent weeks, Shams Charania of The Athletic reported Wall had demanded a trade out of Washington, putting the Wizards in a difficult position just weeks out from Wall's long-anticipated return. He missed the better part of two seasons with what started as a heel injury, and then soon after became a ruptured Achilles.

Both point guards were well into their respective supermax contracts and were looking to be moved. On Wednesday evening, Wizards general manager Tommy Sheppard pulled the trigger on a deal that sent Wall and a heavily protected future first-round pick to Houston in exchange for Westbrook.

The deal gives Washington a new superstar to pair with Bradley Beal, with renewed hope of contending for a playoff spot following two disappointing seasons in which the Wizards failed to reach the postseason.

Suddenly the Wizards have a new core to build around, with Westbrook and Beal leading an upstart group headlined by their recent pair of first-round picks, Rui Hachimura (ninth overall, 2019) and Deni Avdija (ninth overall, 2020). 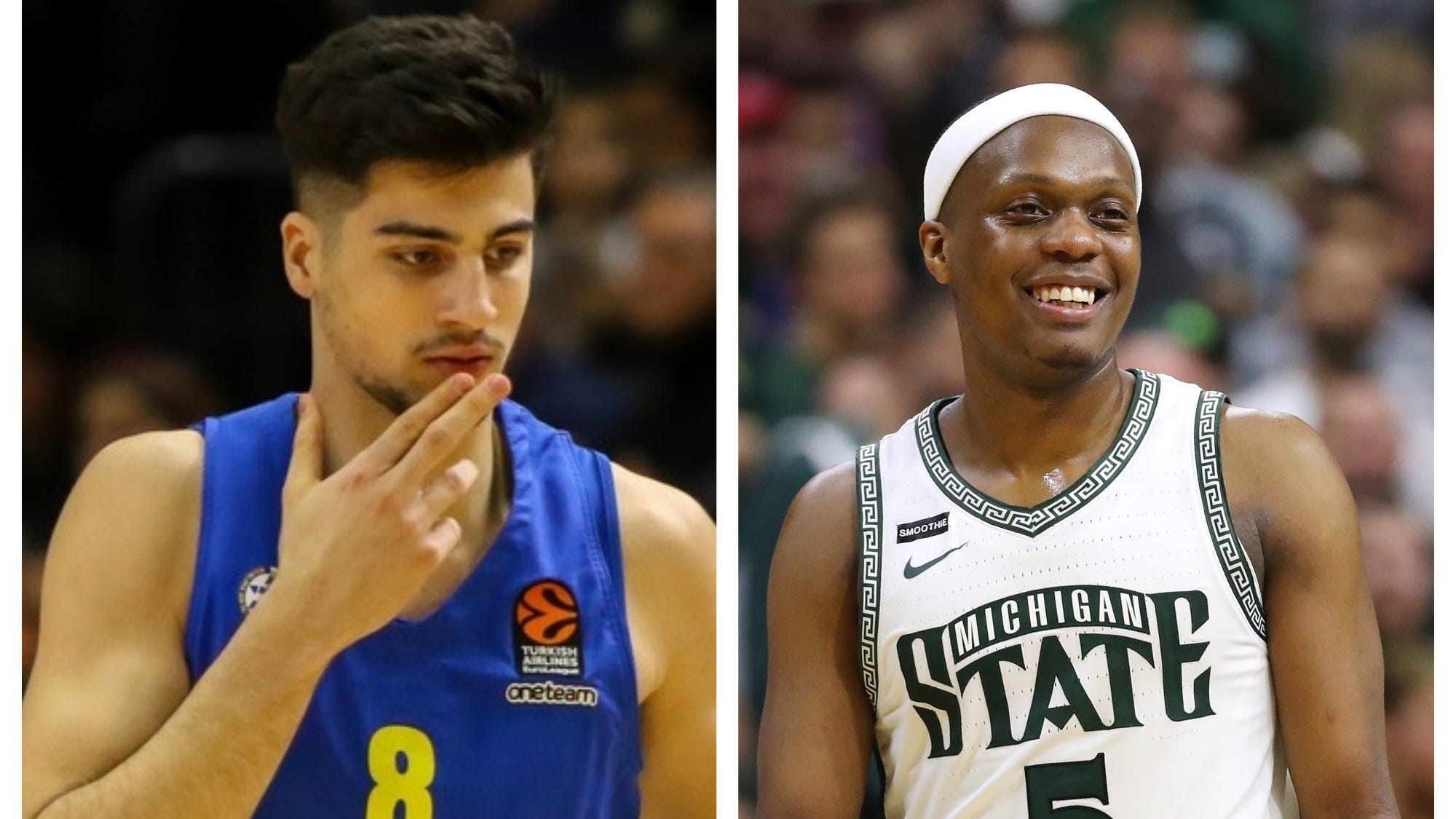 Sheppard and Wizards coach Scott Brooks spoke to reporters Friday about the blockbuster deal, thanking Wall for everything he did for the city and the community during his time here, as well as discussing what went into the move and why they wanted to bring Westbrook to Washington.

“My job is to make the Washington Wizards the very best franchise it can be and we have — every GM in the league, actually — has a list of players in the NBA that you know, if this player is ever available, what would it take to get that player,” said Sheppard.

“And, throughout offseasons, as you get ready for the draft, we get ready for free agency," he continued. "I had conversations with every single team in the league, and on Wednesday, opportunity came up to acquire Russell Westbrook. He’s a player that’s been on our list since he came in the NBA, quite frankly, and Russell's resume speaks for itself.

"It's an opportunity to make the Washington Wizards a better franchise, bring a lot of amazing accomplishments, certainly leadership qualities, to our team that make us a better basketball team, and I had to remove the emotion of it, and I think this is the right thing to do. We made that trade, and we move forward." 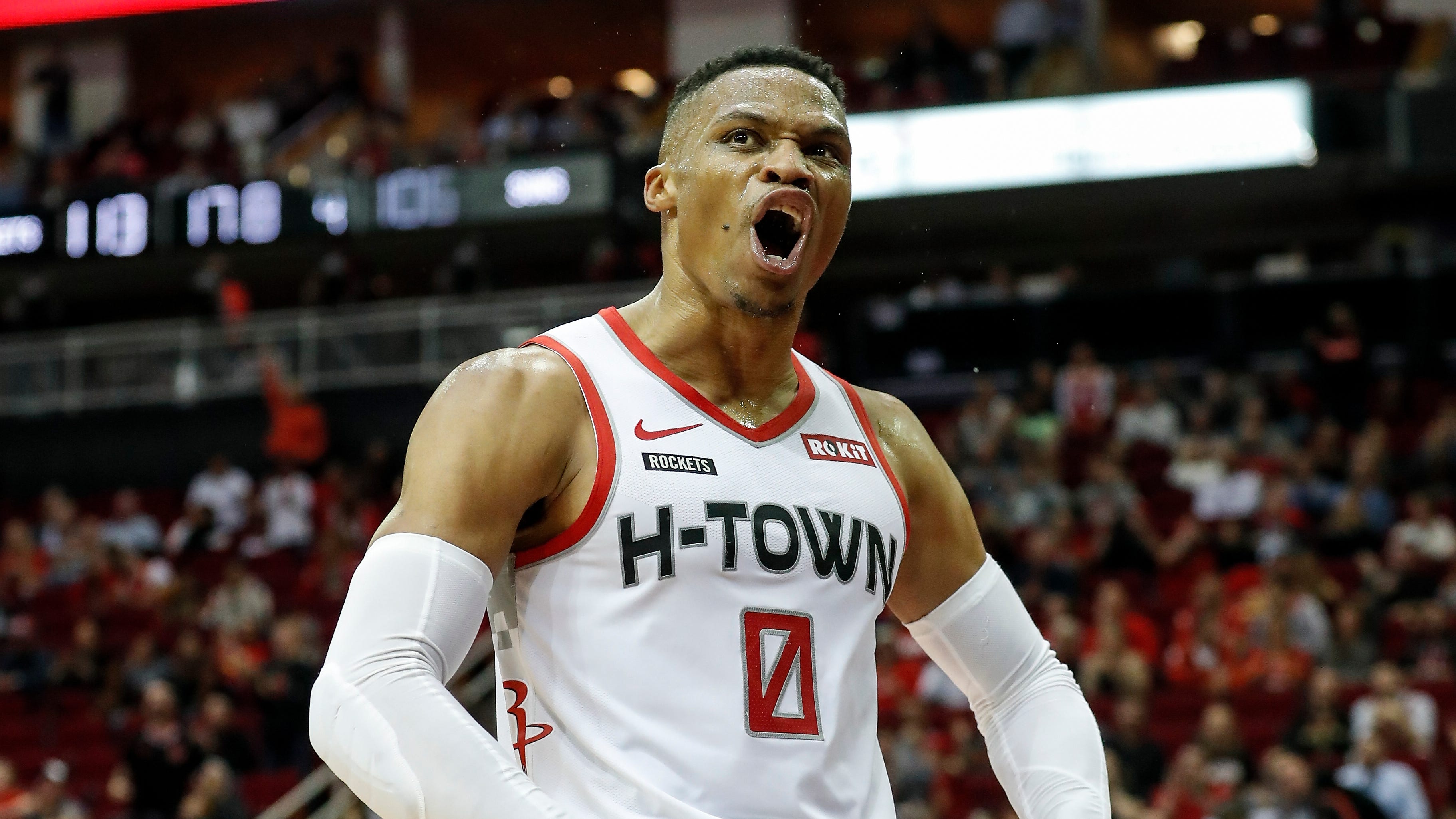 SNIDER: Wizards are relevant once more with Westbrook

The trade reunites Brooks with Westbrook after five years apart. They spent seven seasons together in Oklahoma City, reaching the NBA Finals in 2012 with a young core that also featured Kevin Durant and James Harden. Individually, Westbrook, Durant and Harden account for three NBA MVP awards.

“I have a longstanding relationship with Russell — a lot of respect," Brooks said. "The first time I met Russell, I was an assistant coach for the Seattle Supersonics and we brought him in for a workout."

It was then that Brooks knew Westbrook was built differently.

“Putting him through a workout, I just said, 'This kid, I've never seen a guy that's so dynamic as he showed me that day,'" Brooks recalled. "But his professionalism, his toughness, his intensity, his leadership, his drive, his determination — there's a lot of similarities with Brad (Beal)."

"On top of all that, he's a pretty good basketball player," he said. "But he's going to provide a lot of things that we need. We're starting camp today. We have 13 players on our camp roster that have played three years or less, and so having those two guys guide the rest of those players, that puts a lot of ease into my thinking because I know what I have in those two guys.

"And what Russell brings, what Brad brings is really going to help the group and get the group better for the long term."