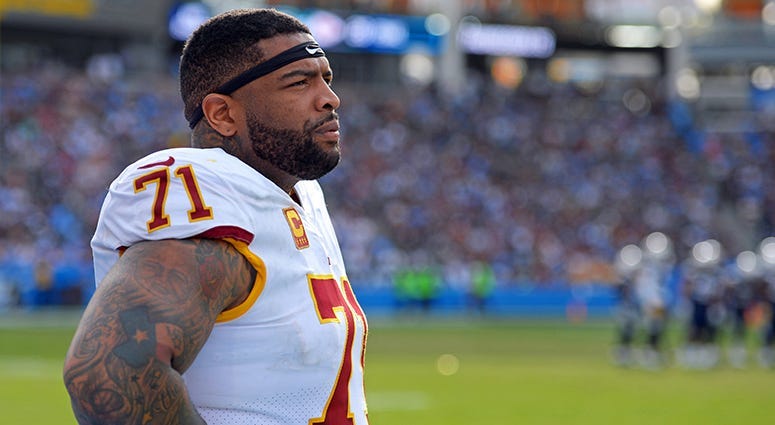 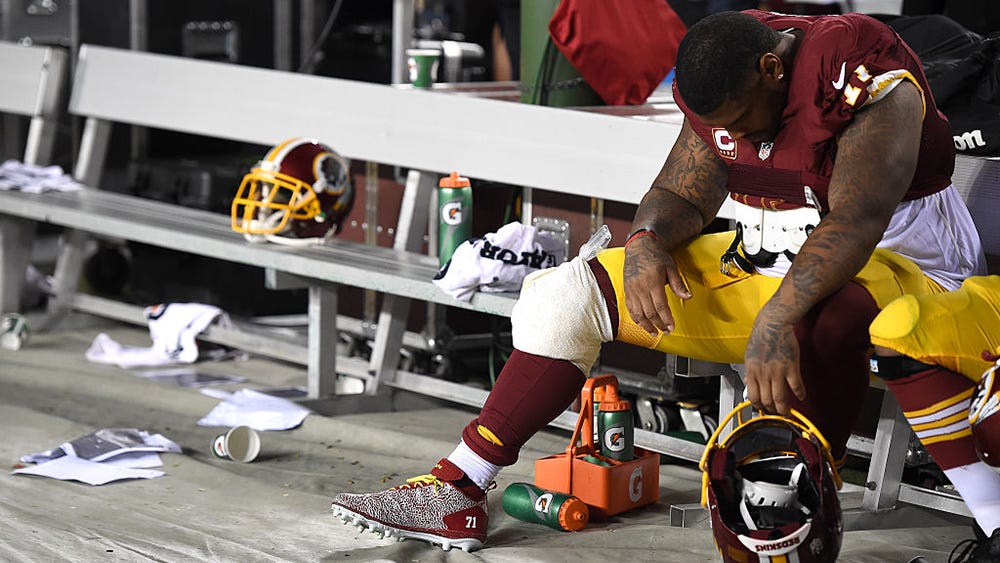 The Redskins' public battle with Trent Williams took another unexpected turn on Thursday night when the team issued the following statement announcing their plans to have an independent investigation into the claims Williams made when he addressed the media earlier in the afternoon:

"The Washington Redskins have requested that the NFL's Management Council convene a joint committee with the NFLPA to review the medical records and the medical care given to Trent Williams. We have requested this review under the NFL's Collective Bargaining Agreement that provides for an independent third party review of any NFL player's medical care. The Redskins continue to prioritize the health and well-being of our players and staff. Due to healthcare and privacy regulations, we are unable to comment further at this time. We look forward to the joint committee's results."

However, for any of those doctors to review the medical records, Williams has to agree to let them have them. They are his medical records and they are protected by the Health Insurance Portability and Accountability Act, or as it's commonly known "HIPAA."

A request for comment to Williams' agent went unreturned.

It is clear that the Redskins disagree with Williams' characterization of events. Based on the request, the team clearly feels like its medical staff will be cleared of wrongdoing, even though Williams hasn't formally accused them of any. He has merely stated he believes they erred in the press. With no grievance filed by Williams, the investigation stands only as an attempt to shape public opinion and ensure their reputation isn't harmed among other players in the league.

A person familiar with these types of hearings said a team requesting such an investigation is rare. They are more commonly requested by players who believe they have been wronged. Such an investigation could be on tap for the New York Jets and former guard Kelechi Osemele, who has already filed a grievance through the NFLPA.

When asked about Williams on Friday, Bill Callahan said, "We've issued a statement as an organization and I've got nothing but respect for Trent. There's really nothing to say about that right now at this juncture and I'll just let that process play out."

Follow @CraigHoffman for more Redskins insights
Trent Williams: 'I had cancer' and 'almost lost my life'