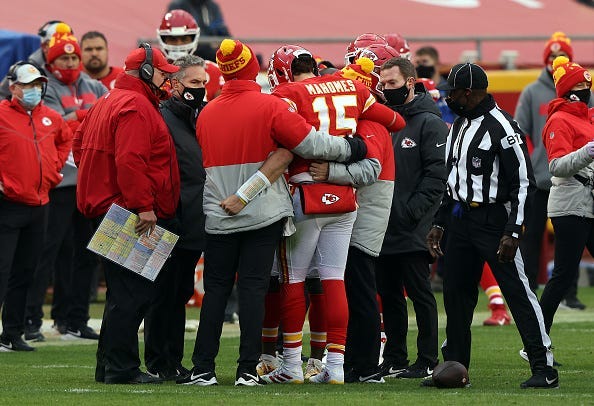 Hour 1 - Wes wants to know what you would want to see change in sports in the next 4 years, what sports figure would you pardon, and discusses Colin Cowherd calling for the AFC Championship to be postponed until Patrick Mahomes can play, “The Professor” John Clayton from the Washington Post on the retirement of Phillip Rivers, how drastic will the quarterback landscape look like next season, and a preview of Championship weekend. Also, a round of “Which One Wes?”

Pete Hailey of NBC Sports Washington on Washington’s expected hiring of Marty Hurney to be their next GM and what will the team do at the QB position next season.

Hour 3 - Senior Writer for The Athletic Dana O’Neil on her article detailing VCU basketball under Mike Rhoades and meeting President Biden. Plus Wes hands down his Final Verdicts of the day.