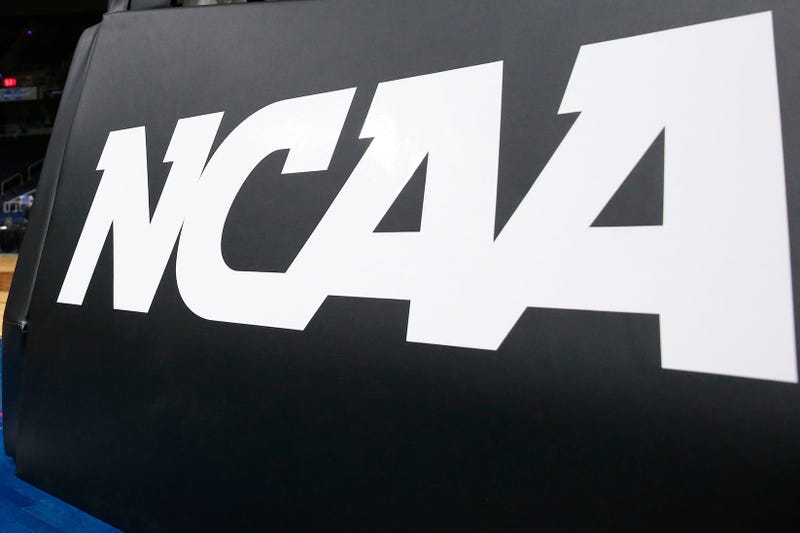 VCU & University of Richmond will serve as co-hosts of the A-10 Men's Basketball Tournament in March. Read the full press release below:

VCU, RICHMOND TO SERVE AS CO-HOSTS OF A-10 MEN’S BASKETBALL TOURNEY

The two-arena format will allow the league to provide student-athletes with a superior championship experience while adhering to COVID-19 protocols and addressing challenges created by the pandemic.

The Stuart C. Siegel Center will serve as host for two second round games on March 11, as well as two quarterfinal contests on March 12. All other games, including the semifinal and championship rounds, will be held at the Robins Center on Richmond’s campus.

The location of each second round and quarterfinal game will be revealed when championship seeding is announced.

“This decision is a great example of exceptional collaboration between the A-10 membership, our media partner NBC Sports, Barclays Center and our A-10 COVID-19 Medical Advisory Committee.  Independently both VCU and Richmond submitted proposals to host, so their willingness to combine efforts and support the league’s best interest to separate the days with four games is truly appreciated,” stated A-10 Commissioner Bernadette V. McGlade. “The fact that we have two premier arenas, within six miles of each other, willing to host is a tremendous advantage for the A-10 in our goal to provide the safest, best experience for our teams, coaches and campus communities. A-10 members Dayton, Duquesne, George Mason and Saint Louis submitted proposals to host and each would have provided an excellent option. I wish to thank them for their time, work and effort and willingness to host the championship.”

The unique opportunity to play the eight games across Thursday and Friday at two A-10 arenas in the same city, allows for operational efficiencies in implementing comprehensive health and safety plans by establishing two highly COVID-precautionary controlled environments. Participating teams will benefit from receiving additional time and space for pre-game stretching, warmup and shooting time because of transitioning from game to game between two arenas. Additionally, host institutions will have ample time to execute safety protocols related to ventilation, sanitization of shared spaces such as the team bench areas, locker rooms, scorer’s table surfaces and treatment areas. The need to hold teams in locker rooms to eliminate transitioning teams from being in close proximity will also be eliminated. NBC Sports, which broadcasts both the second round and quarterfinals to a national audience, will also benefit from the elimination of extended time between games, allowing for comprehensive coverage with the games being aired consecutively.

VCU is also scheduled to host the A-10 Women’s Basketball Championship at the Siegel Center March 3-7.