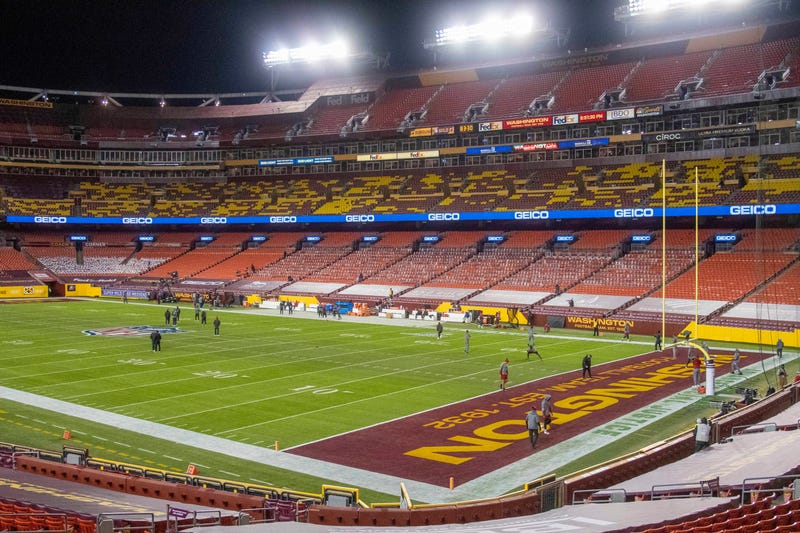 Read the full press release from the team HERE:

Mayhew joins Washington with 20 seasons of NFL experience as an executive, including eight seasons as the general manager of the Detroit Lions. He returns to the franchise that he played for from 1989-92 and was a member of the Super Bowl XXVI team.

“Martin is a proven general manager who will bring a wealth of knowledge and experience to the organization,” said Head Coach Ron Rivera. “He will be an integral part of running the daily football operations and will allow me the opportunity to focus more on coaching. He impressed both myself and Mr. Snyder during the interview process and we both believe he will be a tremendous fit here. He is a man of high character and integrity and was part of the rich history and tradition of this great franchise as a member of the Super Bowl championship team in 1991.”

Martin Mayhew spent the previous four season with the San Francisco 49ers, most recently as the club’s vice president of player personnel. He held the position of senior personnel executive for the franchise from 2017-18. Mayhew assisted first-time general manager John Lynch and was a major contributor for a personnel department that was vital in the team’s Super Bowl appearance in 2019.

Prior to joining San Francisco, Mayhew spent the 2016 season as the director of football operations/special projects with the New York Giants. In his role with the Giants, he worked on all aspects of the salary cap, CBA compliance and player contract negotiations.

Prior to his time in New York, Mayhew spent 15 years (2001-15) in the Detroit Lions organization, including the final seven as the team's general manager. He took over as the general manager following Detroit’s winless season and oversaw the building of a roster that resulted in a 10-win season in 2011 and an 11-win season in 2014.

During Mayhew’s tenure as Lions general manager, he was responsible for the draft selections of Pro Bowlers QB Matthew Stafford, DE Ezekiel Ansah and DT Ndamukong Suh. Suh was a four-time Pro Bowler and three-time First Team All-Pro selection with Detroit and was the 2010 NFL Defensive Rookie of the Year. Mayhew was also responsible for signing WR Golden Tate and S Glover Quin in free agency, both of whom went on to earn Pro Bowl honors in Detroit.

Mayhew first joined the Lions organization in 2001 as the senior director of football administration/staff counsel and was promoted to senior vice president of football administration/staff counsel in 2003. Mayhew was appointed senior vice president and assistant general manager in 2004. In 2008, Mayhew was promoted to general manager.

Mayhew played nine seasons in the NFL and was originally selected by the Buffalo Bills in the 10th round (262nd overall) in the 1988 NFL Draft. During Mayhew’s nine-year career, he appeared in 118 games (107 starts) for Buffalo (1988), Washington (1989-92) and Tampa Bay (1993-96) and notched 473 tackles, 21 interceptions, 1.0 sack and four forced fumbles. He started at cornerback for the Super Bowl XXVI champion Washington Redskins.

Mayhew is a native of Tallahassee, Fla. and graduated from Florida State University with a degree in business management and also holds a law degree from Georgetown University. At Florida State, he lettered in both football and track. Mayhew interned for Washington’s personnel department in 1999 while in law school at Georgetown. He also held labor and legal department internships with the NFL League Office before joining the Detroit Lions.