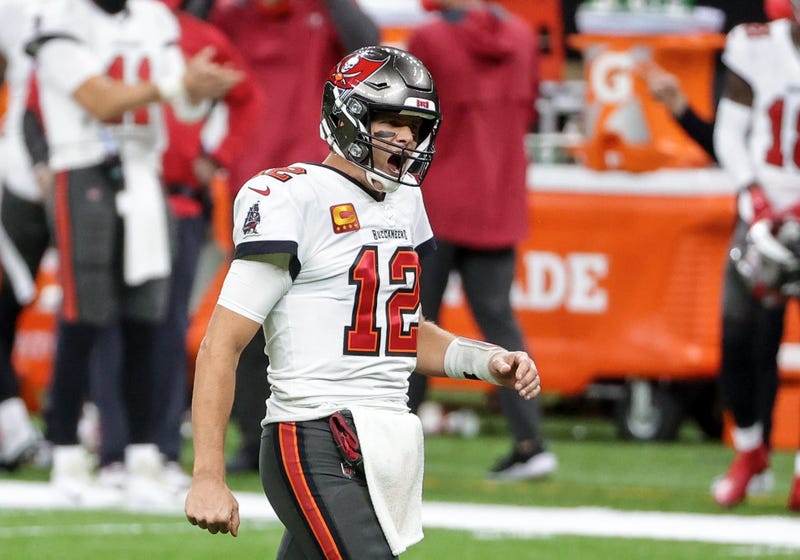 Sports betting has gone LIVE in the state of Virginia, with FanDuel launching their online app today. Wes discusses this, FanDuel’s partnership with the Washington Football Team, and VCU’s loss to St. Bonaventure last night.

Buccaneers sideline reporter TJ Rives previews the NFC Championship game between Green Bay and Tampa Bay, how weather could ultimately impact the outcome of the game, and the matchup of Brady v Rodgers.

Wes goes “Covering the Commonwealth” with Matthew Paras of The Washington Times on the Washington Football Team and Lane Casadonte of CBS6 on VCU & Richmond.

Ryan Butler of the Action Network joins Wes to break down the partnership between FanDuel and WFT, the impact it has on the industry competition, and why is the Commonwealth of Virginia not allowing Virginia residents to bet on local schools?

“Voice of the Hokies” Jon Laaser shares his thoughts on the recent game postponements for the Hokies basketball program, the thought of matching up with UVA during the COVID break, the impact of the virus on the athletic programs, and Laaser’s Lightning Round.

NFL Network analyst Michael Robinson breaks down the Bills v Ravens, Patrick Mahomes’ injury, Phillip Rivers, Drew Brees, if DeShaun Watson could stay in Houston, and does a rematch favor the winner or loser? Plus, Mike Rob reminisces on his experience in an NFC Championship game.

Michael Phillips of the Richmond Times Dispatch discusses FanDuel’s partnership with the Washington Football Team, what it means for the organization, the status of sports betting in Virginia, and why does Virginia not allow residents to bet on local schools?