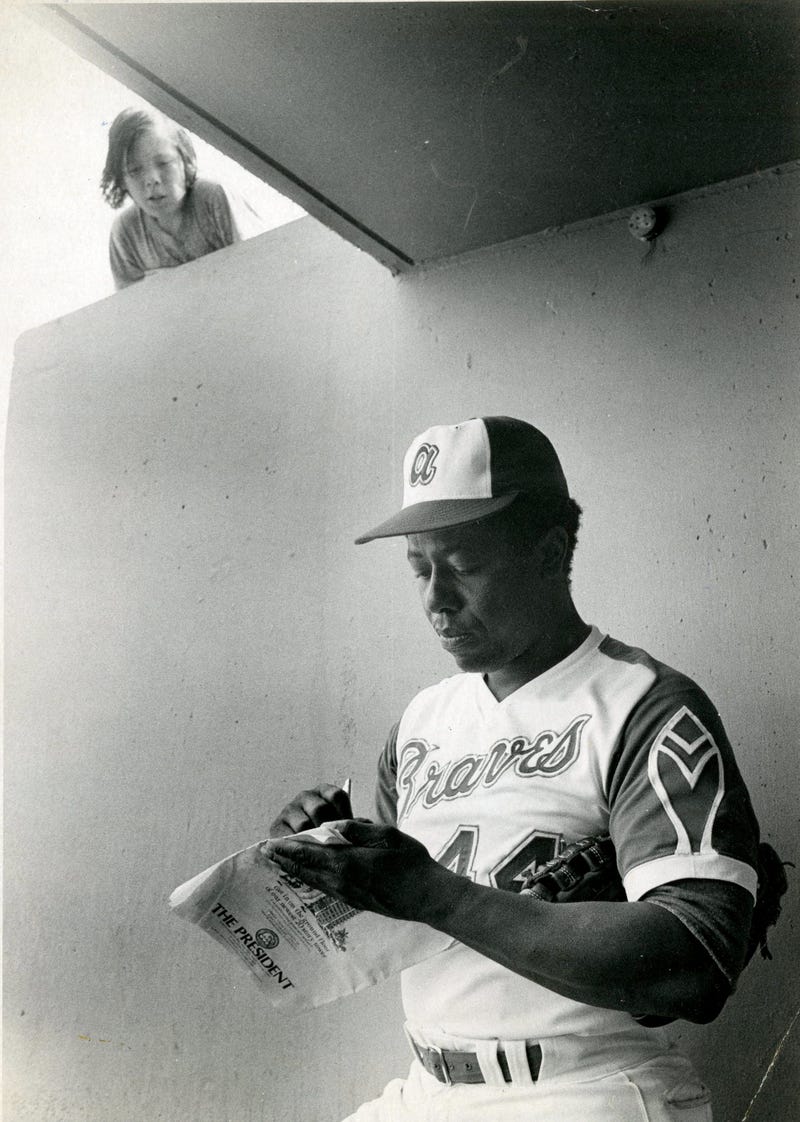 Henry ‘Hank’ Aaron, a legend of the game of baseball, has passed at age 86. Wes discusses Hank’s legacy, Washington hiring Martin Mayhew as their new General Manager, and Conference Championship weekend in the NFL.

Ryan Wilson of CBS Sports previews both the AFC & NFC Championships, the deciding factor for Packers v Buccaneers, how the Bills could beat the Chiefs, and Ryan’s Super Bowl prediction.

Wes goes “Covering the Commonwealth” with Rick Snider of The Washington Post on the Washington Football Team and “Voice of the Rams” Robby Robinson on VCU.

NYT best-selling sports author Gary Myers breaks down the NFL HoF voting process, how it’s been different during a pandemic, and some insight on Tom Brady and what makes TB12 tick. Plus, Wes shares the story of the late great Hank Aaron that he learned in Cooperstown.

Parney of the Richmond Flying Squirrels joins Wes for the Friday Happy Hour to share his thoughts on the late Hank Aaron and to face off against Atlanta Braves 2B Jalen Miller in “Parney’s Celebrity Picks”.

Tim Murray of VSiN discusses his move to Vegas at the end of 2020, the new gig, and sports betting being legalized in the state of Virginia. Tim also breaks down the betting odds for Conference Championship weekend in the NFL.