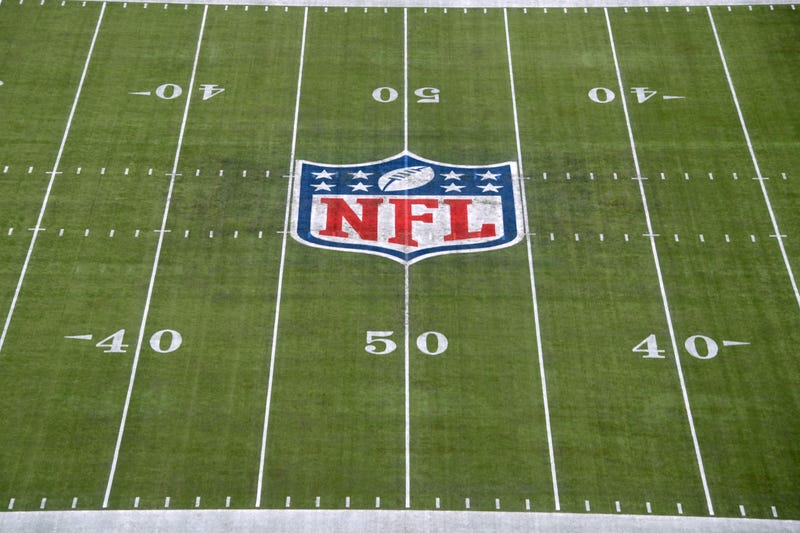 Will Washington remain atop the NFC East? Wes discusses this, the win over San Francisco, Jalen Hurts remaining the starting QB for Philadelphia, and the Hokies winning the Commonwealth Cup.