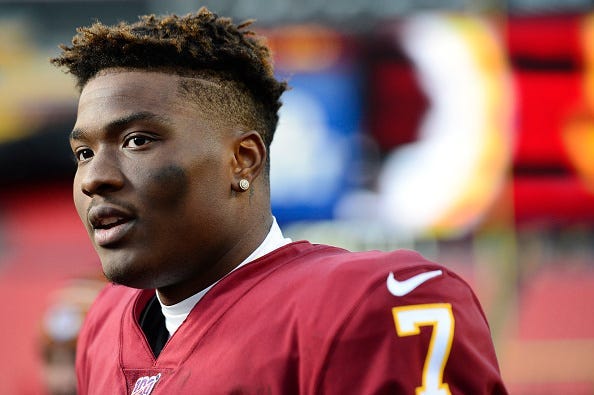 Ryan Wilson of CBS Sports discusses the drama surrounding the Washington Football Team, what to do with Dwayne Haskins, Dan Snyder and what it would take for other NFL owners to step in, and are the Pittsburgh Steelers fixable?

Michael Phillips of the Richmond Times Dispatch breaks down the details surround the recent evidence of a $1.6M payoff by Dan Snyder in 2009, Dwayne Haskins visiting a strip club, what the QB situation could look like for Sunday against Carolina, and if he was Ron Rivera…what would he do with Dwayne Haskins?