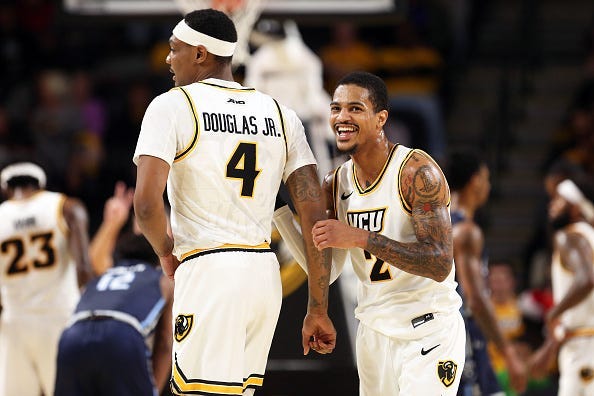 Clemson beat writer Josh Needelman breaks down Clemson football’s upcoming matchup against Virginia Tech, the last time Clemson played a game this cold, and which player is the most dangerous weapon for Trevor Lawrence?

“Voice of the VCU Rams” Robby Robinson discusses VCU’s upcoming game against Mt. Saint Mary’s, calling a game with little to no fans, his first impressions of this year’s team, and how good could Ace Baldwin become? Plus, Wes previews Week 13 in the NFL with his “Locks of the Week”.