With pitchers and catchers reporting to Spring Training this week, the 2021 MLB season is almost upon us.

Speaking to reporters Friday, it's clear one of Max Scherzer's top priorities in 2021 is getting Nationals fans back in the seats of Nats Park.

“Fans should be in the stands, 100 percent," Scherzer said. “We can do it. It's outdoors. We can engineer it."

Scherzer clearly doesn’t expect the stands to be filled completely with the ongoing COVID-19 pandemic still affecting the globe, but with the right parameters, and proper social distancing, the Nationals could use a similar method many NFL teams used during the season to have a home crowd at games.

Ryan Zimmerman recently expressed optimism about fans returning to Nats Park, telling 106.7 The Fan in late January that, after seeing the NFL pull it off most weeks, he doesn't see why the Nationals couldn't host at least some fans. 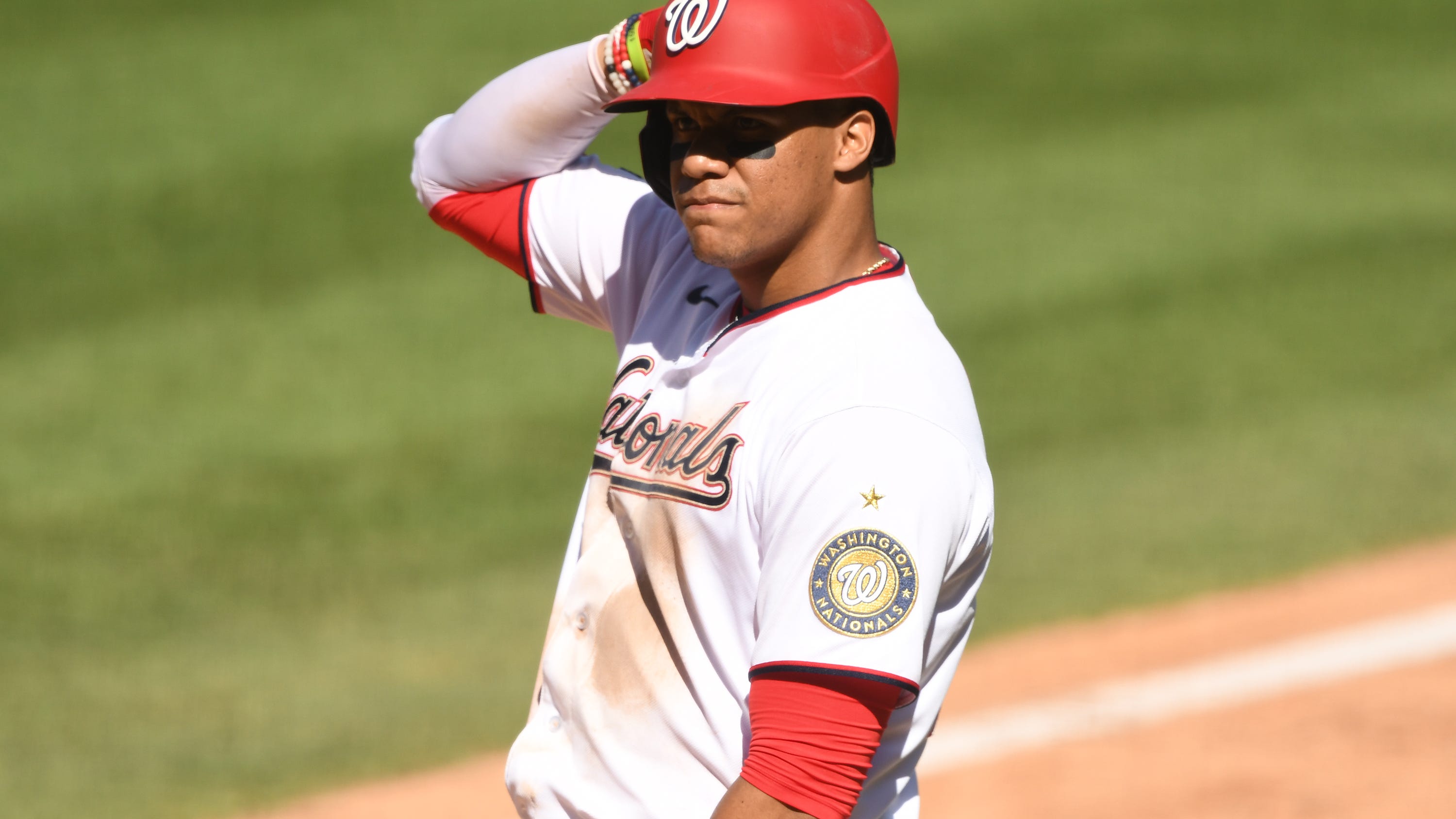 "It's hard for me to believe why 10,000 people can't come," Zimmerman told The Sports Junkies, acknowledging the smaller venues of MLB ballparks as compared to NFL stadiums, so baseball shouldn't admit as many fans. "We like playing in front of people and, honestly, people could use a few hours outside watching some sports and kind of escaping reality for a little bit."

Fans returning to Nationals Park for the first time since the team won the World Series over a year ago will be a popular discussion until the gates re-open. So far, none have had the chance to celebrate the champions in person, as Major League Baseball's entire pandemic-shortened 2020 season was played without fans.

White House chief medical advisor Dr. Anthony Fauci, a noted Nationals fan, said this week he expects most Americans will have access to a Covid-19 vaccine by mid-to late-May or early June, which spells good news for the potential for fans returning at some point in 2021. 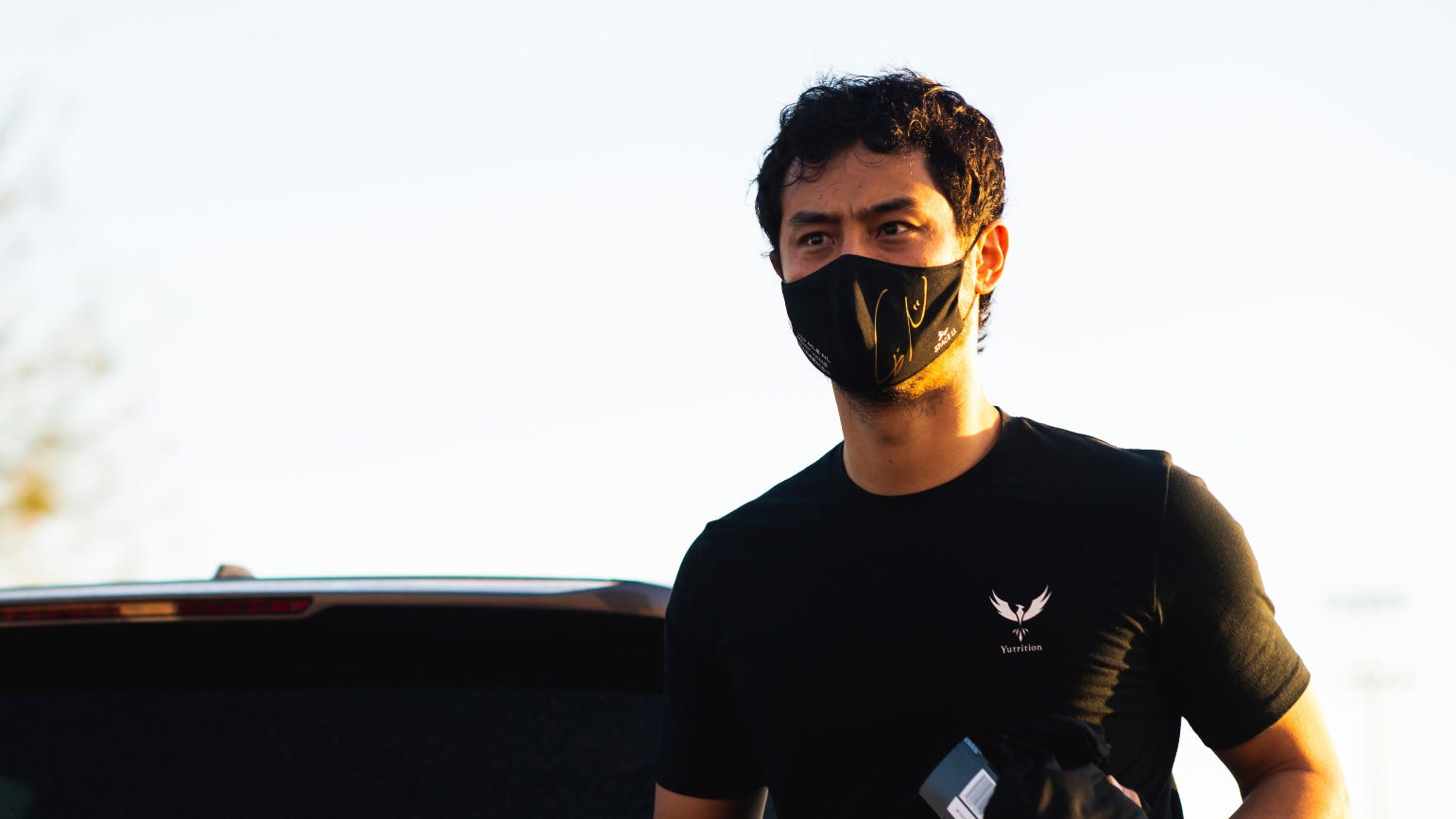