A seldom-used, anonymous Twitter account that has churned out staunchly pro-Patricia posts in recent months was surfaced on Monday night, according to The Big Lead.

The account didn’t tweet between September 4th and today. And look at the tweets and replies. All they follow are former/current Lions, former/current Pats, and Barstool. Oh, and Matt Patricia’s middle name is Edward lmao https://t.co/YduKDzYLWK

The account in question, which goes by the handle @EddyPLionsFan, has published around 30 posts since it was created in September, all seemingly coming as replies to journalists and fans in defense of the erstwhile Lions coach, who was sacked after an underwhelming three-plus seasons at the helm.

After firing off several posts in early September, the account went dormant for several months -- until apparently reanimating this week upon Patricia's dismissal.

A flurry of posts on Monday night and early Tuesday morning came in defense of Patricia, and cast blame with other figures in the Lions organization, including former GM Bob Quinn, as well as QB Matthew Stafford and former cornerback Darius Slay.

Coach Patricia did what he could with the roster Quinn gave him. Bob Quinn was the problem

Lions would be better off moving on. Stanford is uncoachable.

Some of the amateur internet detectives pointed out that Patricia's middle name is Edward, and that "Eddy P's" biography is strikingly similar to that of Patricia -- father of three, married, and a "tech nerd."

Patricia, a Rensselaer graduate, was famously touted for his analytical approach -- a narrative that became a sore spot for Lions fans when the team struggled with fundamentals, such as failing to have 11 players on the field on defense. 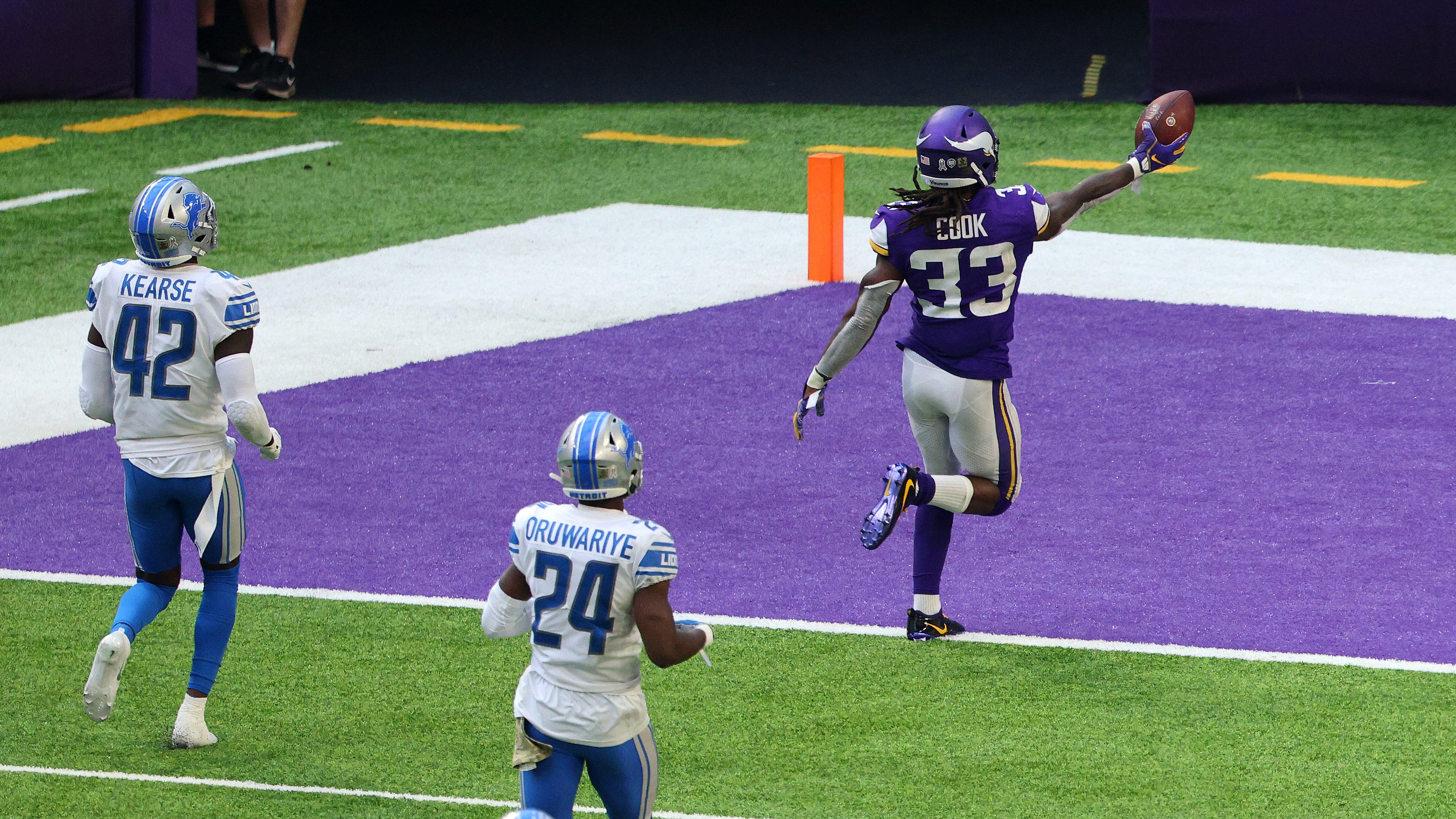 Others noted that Eddy P mostly follows accounts associated with the Patriots and Lions, as well as Tesla CEO Elon Musk and Barstool Sports, an outlet with whom Patricia is known to be friendly, according to the Big Lead.

It's impossible to say whether Patricia himself is behind the supposed burner account, but if he isn't, either Eddy P is awfully dedicated to supporting a coach who was neither popular nor successful, or it's a well-executed long-term prank by an enterprising troll.

Of course, Patricia wouldn't be the first to undertake such shenanigans. Most famously, former Sixers executive Bryan Colangelo was exposed in 2016 as having tried to shape narratives around his organization through the use of several fake accounts on Twitter.