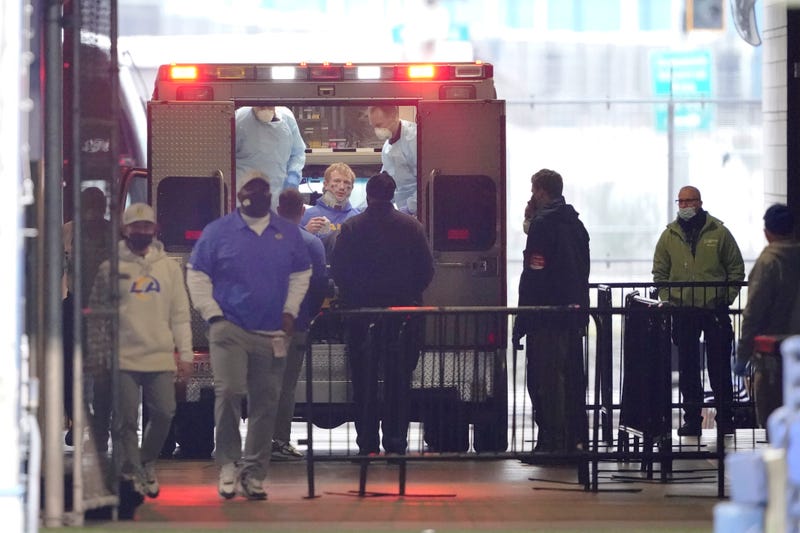 A cluster of scary images was what was left after first-year Rams quarterback John Wolford made his brief playoff debut.

Wolford had started one game in his NFL career prior to Wild Card weekend, getting a huge win in Week 17 over the Cardinals after Jared Goff's thumb injury kept him sidelined. Goff was supposed to be sidelined for the Wild Card contest against the Seahawks, as well, but had to enter the game after Wolford was hit in the helmet by Seahawks star Jamal Adams.

John Wolford is down after this hit from Jamal Adams.

Jared Goff was active today as the Rams’ emergency QB.

He broke his left thumb two weeks ago.

Goff has entered the game after John Wolford got hurt.

Wolford was able to walk off the field under his own power. Sideline reporter Tom Rinaldi confirmed during the broadcast that he had been taken to a local hospital after the hit. The scene on the field and after he was able to leave the stadium were quite jarring. 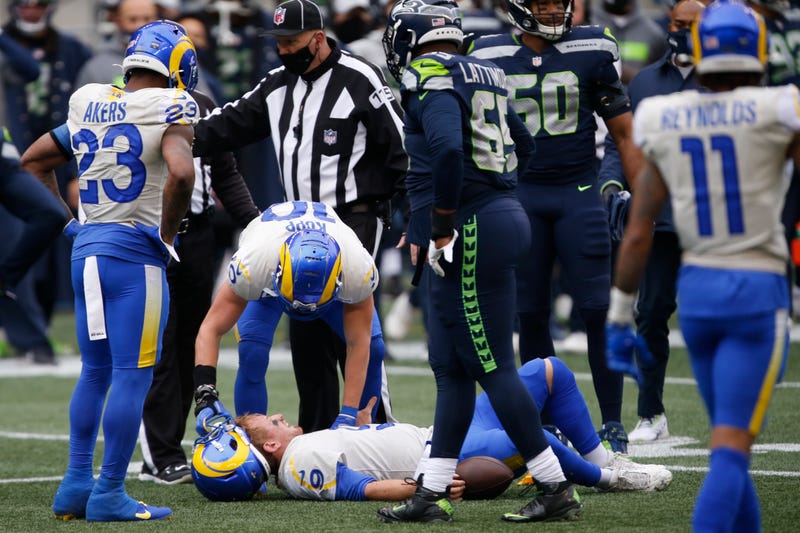 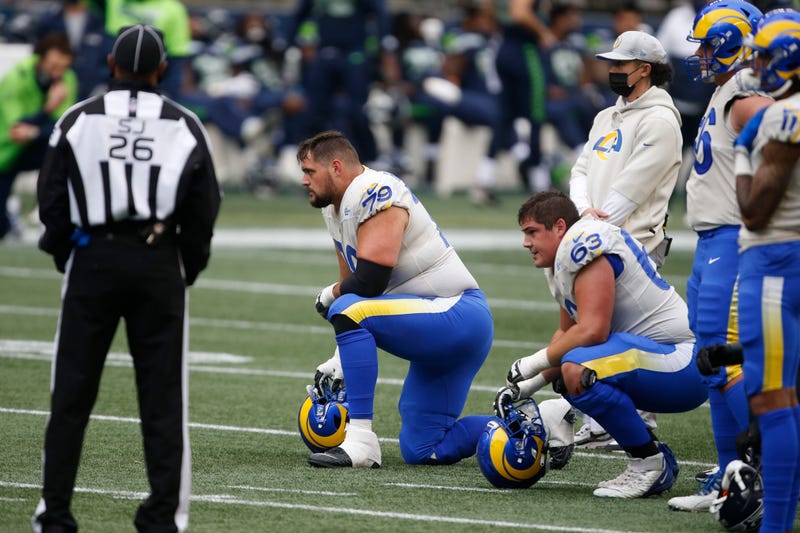 Wolford finished the day with three completions in six attempts for 29 yards on two drives.