Padres outfielder Tommy Pham is suing an exotic dance club in San Diego after he was stabbed outside the venue in October.

Pham, formerly of the Cardinals and Rays, claims in a suit filed last week that the Pacers Showgirls International Club in San Diego is to blame for failing to stop a large brawl that broke out which ultimately left the outfielder with a "catastrophic" stab wound, TMZ reported. 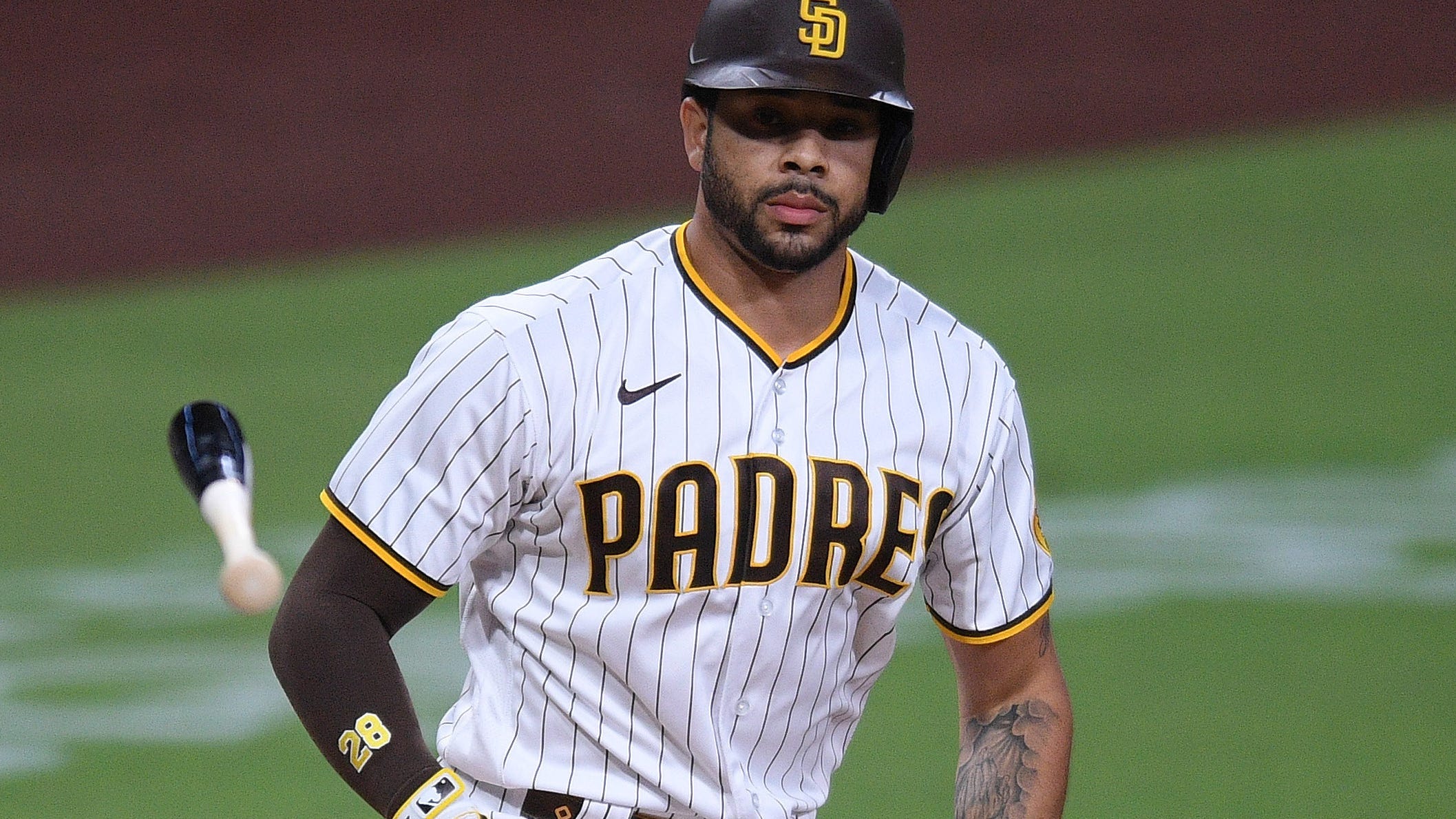 A police report said Pham's altercation began when he encountered a group of men fighting near his vehicle in the club parking lot, where the brawl had spilled over from inside.

Pham then "physically moved" one of the men near his vehicle, police said, prompting the scuffle -- during which he was shoved down to the ground and slashed.

A video previously published by TMZ looked to show Pham milling about the parking lot in a blood-soaked white shirt.

The club escalated the brawl, according to Pham, when employees engaged in the fighting and provoked the troublemakers. The 32-year-old says he tried to exit the club soon after the fracas broke out but was "trapped inside," while club managers declined to call authorities for help in getting the scene under control.

Pham is seeking damages for negligence, claiming his injuries will hurt his "earning capacity as an elite professional baseball player," the report said.

A relative late-bloomer by baseball standards, Pham is presently on track for free agency after the 2021 season.

His development was slowed by injuries and what he characterized as a lack of a fair shot from the Cardinals, but the Las Vegas native finally established himself as an everyday regular in the majors in 2017.

St. Louis shipped Pham to the Rays in a midseason swap in 2018. The Padres acquired him from Tampa Bay last offseason.