By Ben Krimmel and The Kevin Sheehan Show

What if I told you the Washington Football Team’s Week 1 starter would be a veteran in his late 30s? That sounds reasonable given Alex Smith is still on the roster at the moment.

Now, what if I told you it wouldn’t be Smith, but somebody who is 17 months older? Yes, what if Ron Rivera enters his second season in Washington with Ryan Fitzpatrick as his starting quarterback?

“This is not a name that we’ve spent time talking about here over this last month,” Kevin Sheehan said on The Team 980 Friday.

“What do you think about Ryan Fitzpatrick? What do you think about a dude that is 38 that will be 39 years old during this season, coming to Washington on what would be, I think, a deal that would be similar to the [Marcus] Mariota deal. You know, $10 million with a lot of incidences. I think that’s the kind of deal a Fitzpatrick can get even at this age given his performance last year.”

On ESPN’s panel of NFL experts, Field Yates and Matt Bowen predicted the veteran out of Harvard would trade crimson for burgundy.

Yates’ rationale: Washington needs a quarterback, but at No. 19 won’t likely be able to get one of the top talents in the first round of the draft.

While Fitzpatrick has ticked off the boxes of a solid NFL veteran – eight teams over 16 years – his play has not often been consistent. “It's often a roller coaster with him under center, but he has an infectious energy that cannot be discounted,” Yates wrote.

Sheehan sees similarities between the team Fitzpatrick played for last year and the team in Washington.

“Fitzpatrick was really good last year for a young football team, a young football team with a lot of talent on defense, and a lot of young players throughout,” Sheehan said. “And a new coaching situation, for the most part, I know it was [head coach Brian] Flores’ second year. A team that’s on the rise in Miami.”

Now, for all of Fitzpatrick’s experience in this league, he has not been a consistent winner and has never thrown a pass in the playoffs. What he has been consistent at is turning the ball over: 169 interceptions and 83 fumbles in 165 career starts. 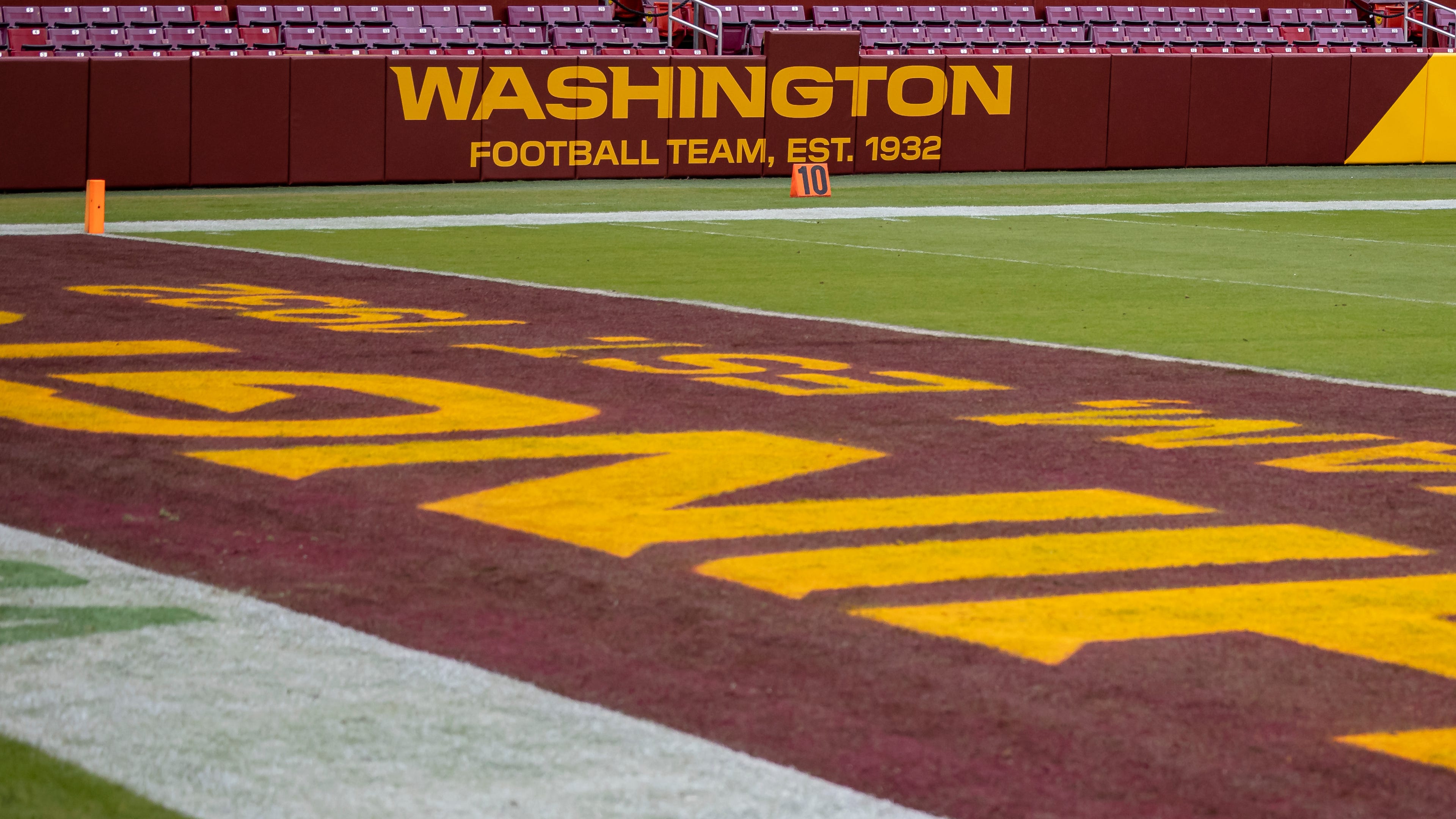 “He will take risks. He will throw interceptions. He will get sacked on occasion,” Sheehan said.

“What about Ryan Fitzpatrick for next year on a two-year deal worth $10 million a year with incentives that could get to say Teddy Bridgewater money,” Sheehan said. “I love that as a solution for next year.

“To me, if Taylor Heinicke and/or Kyle Allen clearly beat [Fitzpatrick] out, great. You know it’s a two-year deal with the second year being a team option on the deal. You cut Alex Smith. You turn Alex Smith loose and that $13 million in cap savings you basically give it to Kyle Allen and you give it to Ryan Fitzpatrick.”

Sheehan says Washington should get Fitzpatrick in as the starter and he can be the mentor to Washington’s young quarterbacks. “Veteran quarterback, veteran presence, leadership. Same kinda thing you’re gonna get out of Alex Smith, but you’re gonna get a more dynamic kind of playmaker. A healthy one, too.” Torrey Smith is leading the Taylor Heinicke fan club: 'He's not afraid to throw the ball'

The consensus pick is a far younger option: Sam Darnold. ESPN’s John Keim, Jeremy Fowler, Jason Reid, and Kevin Seifert all went with the 23-year-old quarterback who is currently with the New York Jets.

“He's young, talented, can move, and the hope would be his issues stemmed as much from the Jets situation as anything,” Keim wrote, before noting he wouldn’t send the family farm to New York to land the former No. 3 overall draft pick from 2018.

Sheehan has heard Darnold is liked by people within the Washington Football organization. (After the Eagles traded Carson Wentz, the Jets have reportedly set an asking price for Darnold this week.)

“I know that there are people within the organization that do like Sam Darnold,” Sheehan said this week. “There are quarterbacks that people in decision-making positions in the [Washington] organization – that aren’t on the roster – that they like.” 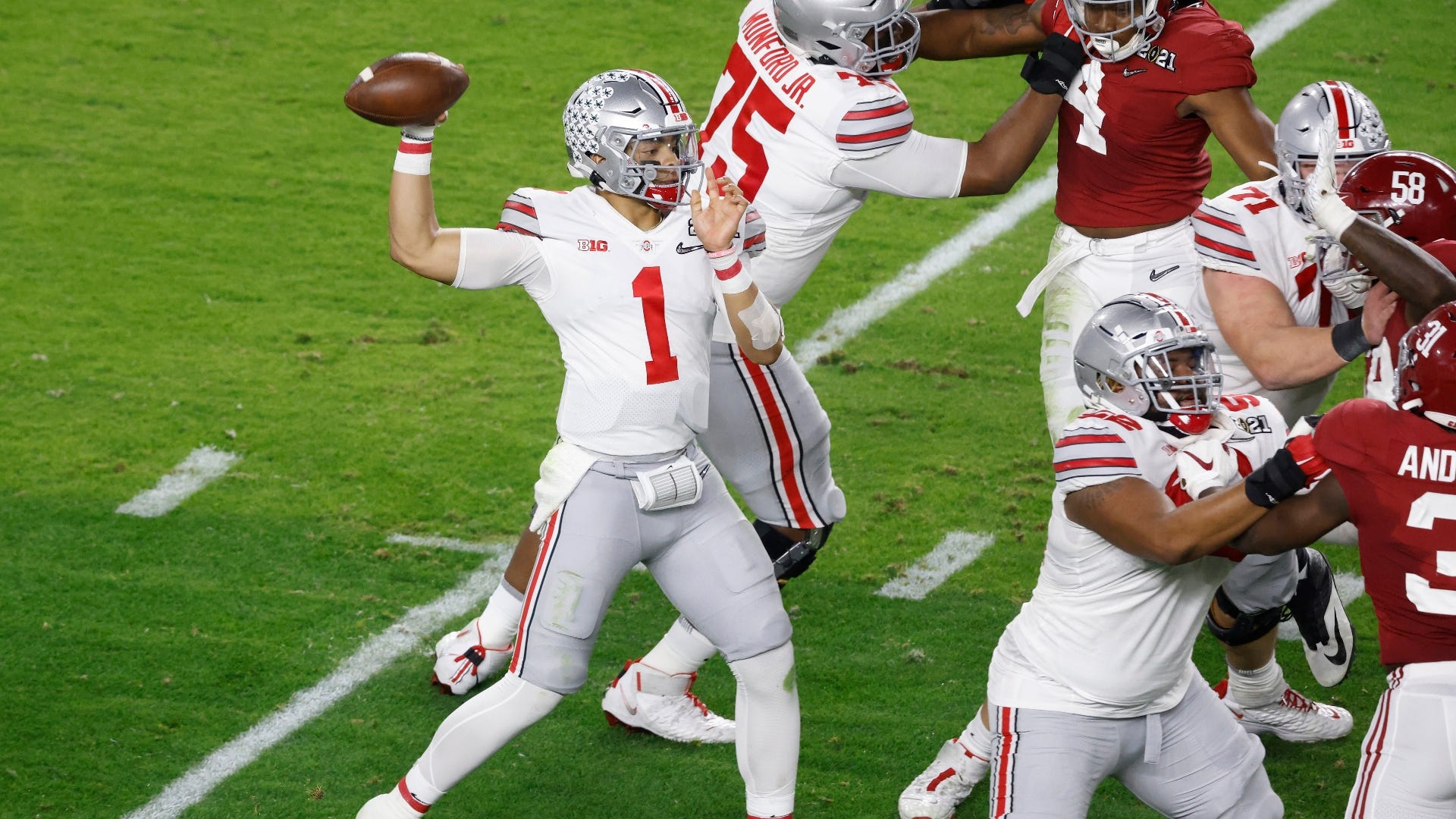 When comparing the merits of adding Fitzpatrick vs. Darnold, Sheehan said, “You don’t trade for Darnold if you don’t think he’s going to be your starting quarterback for the next ten years. That’s why you trade for Darnold.”

Listen to the full segment from Kevin Sheehan starting at 14:10 here: 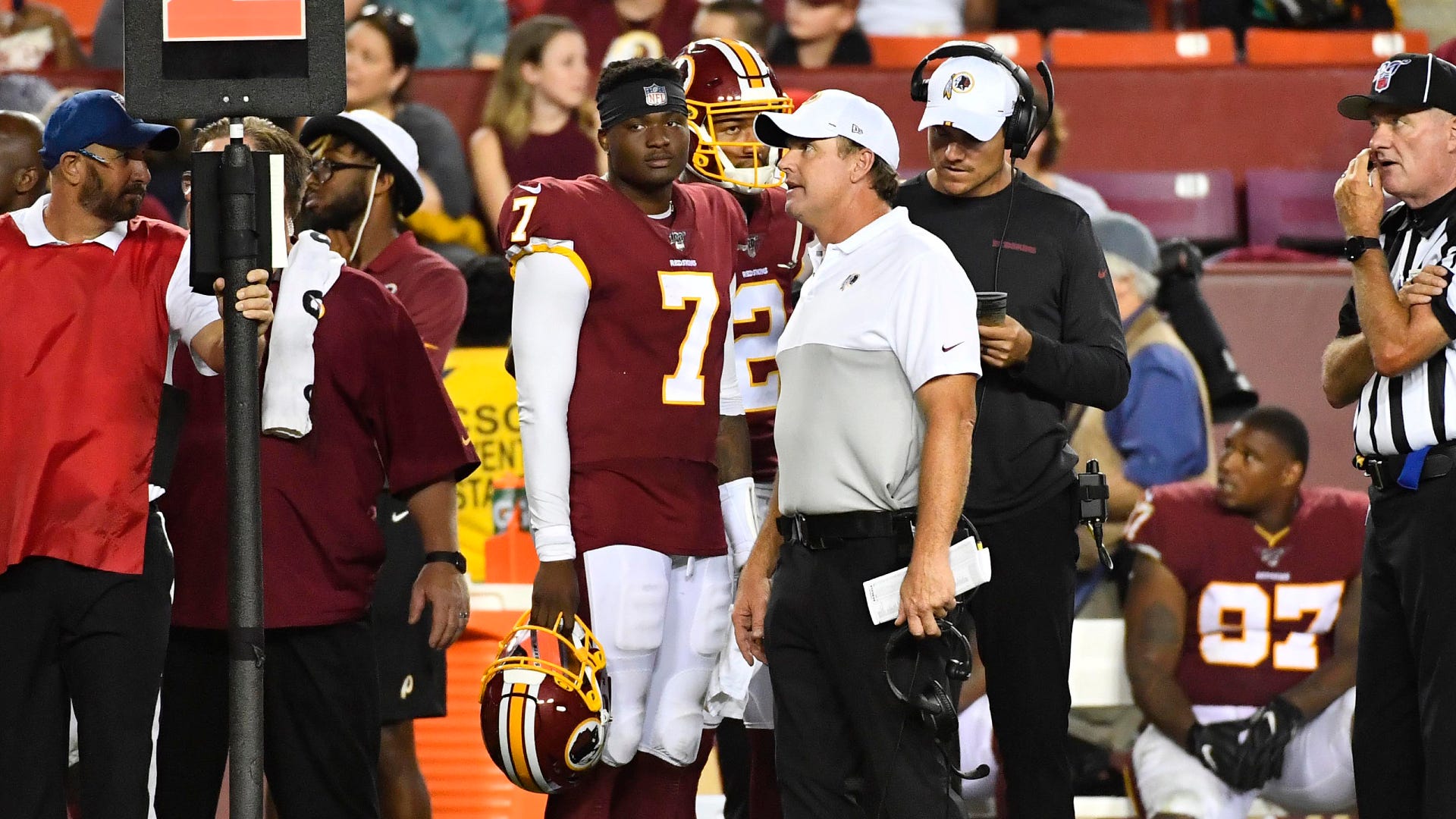