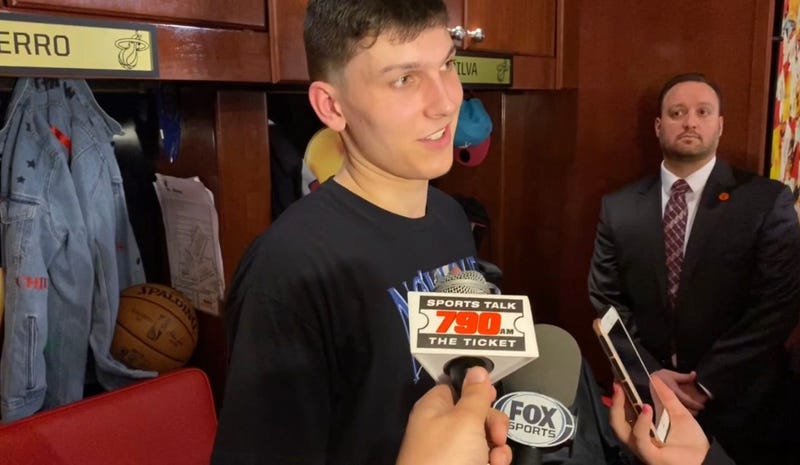 The Miami Heat suffered their second home loss of the season to the Los Angeles Clippers. Dion Waiters made his first appearance of the regular season. He did not speak to the media after the came but is expected to on Sunday following practice. His teammates spoke on him statying ready and his performance in the 4th quarter. They also touched on the challenge of Kawhi Leonard, who shockingly recorded his first career triple-double.